Of Pipes, History and Culture

I’ve long admired Van Gogh’s paintings and sketches of pipe smokers, but especially his self-portraits with his pipe and golden straw hat. And if you too are an admirer of Van Gogh and a pipe smoker, you will understand the critical reflective role a beloved pipe plays in the artistic process, something not always recognized by the non-pipe smokers.

I am also a huge fan of the Ser Jacopo Picta series of pipes, especially the Van Gogh pipes.

That history is beautifully captured in Smokingpipes.com web site reviews of the Picta series under the artistic guidance of the late Giancarlo Guidi, who died in 2012 at the age of 69. Guidi was the founder of Ser Jacopo and was a leading force in the Italian art of pipe making.

I first came across the Picta Van Gogh in a Nashville, TN., pipe show some years ago. The Picta 01 shape from Ser Jacopo was a self-portrait of the great artist with a bandaged left ear.

In a state of deep depression, Van Gogh had removed a lower portion of the ear with a razor.

Later after the show, I had to have that shape. I purchased a rusticated 01 since the beautifully walnut-stained and smooth shape was a little beyond the Pundit purse at the time.

Of course, the 01 is still with the Pundit and has been a source of many artistic reflections, hopes, and dreams.

While musing over Van Gogh, I found a brief bio of the Dutch artist and loved what he said about his method of arriving at ideas for his art and how his pipe was involved in such creations.

His method, he said, was to lie in bed, light up his pipe, and dream about what it was he wanted to paint.

This sort of reminds me of the wonderful Albert Einstein quote about his pipes and tobacco: “I believe that pipe smoking contributes to a somewhat clam and objective judgment in all human affairs.”

Now, the Pundit does not recommend crawling in bed with a lit pipe in hand.

That is especially good advice for klutzes like the Pundit.

My MO is if it can be broken, bashed, or dashed, it will, as postulated in Murphy’s Law, happen.

Over and over again.

And like Newton’s First Law of Motion, the Pundit also believes that a body at rest tends to remain at rest and a body in motion usually stays in motion until acted upon by some outside, unseen, unknown force. Such as fiery tobacco ashes in the lap.

Bottom line: do not get in bed with a lit pipe.

However, Van Gogh apparently imagined some of his best artistic arrangements in bed with his pipe dreams.

Okay, we now move on to other pressing matters, such as the term “gearhead.” Your erstwhile Pundit is a confirmed gadget geek and gearhead. Only in the sense of pipes and pipe accessories, of course.

How many pipe tools does a pipe smoker need to smoke a pipe?

Many, naturally. At least as many gadgets and gizmos as an artist needs brushes and palettes.

I began collecting pipe tools during the pipe tool Dark Ages. A yard nail was considered a rather useful pipe tool in those days.

However, today’s advanced mechanization and technology have created a variety of implements, but the handy-dandy do-it-all three-in-one Czech Pipe Tool is still the top performer around the Pundit desk.

Who does not own a least a half-dozen of the Made in the Czech Republic pipe tools?

The Pundit could open a Czech tool museum if only he had photos of the ones lost over the years.

But as enjoyable and personal as that device is, there are plenty more in the genera.

There was the “whale” from a German outfit some decades ago. I still use it. The handle is a wooden beauty, shaped in the form of a whale. A brass pin serves as the eye of the whale. When turned so that the “tamper” tail is up, the whale mouth seems to be open, allowing the tools to be used.

Then, not long ago, there was the Neerup leather package gear from the fertile mind of pipe-carver Peder Jeppesen, who produced a “tool kit,” which the Pundit also just had to have.

These are just a few examples we pipe gearheads enjoy using AND admiring. Call it PTA (yes, pipe tool addiction, and do not remind me how smarmy that sounds).

Seriously, though. Can there be anything more rewarding to a pipe gadget geek than using the perfect tamper?

The Pundit has learned over a career of pipe smoking that a trusty old-school wooden clothespin performs beautifully and costs mere pennies if lost.

Tamping a bowl of lit tobacco is itself an art form in the Pundit’s world.

It is not a hammering of the tobacco but a light, feathery touch after the first charring match. A quick, smooth, light tamp before the second match.

Speaking of the wooden match, today’s pipe lighters are excellent, even elegant, but there is just something about a wooden match that marries well with the bowl and tobacco.

Maybe it is in the sight-and-sound memory of an elder striking a match and lighting the pipe that triggers a feeling of reverie.

Now for a few happy relief-fueling thoughts from Pipe Smokers of the Past:

Some recent reading of C.S. Lewis, to ease daily tensions, has conjured a few thoughts about Lewis.

First, and maybe foremost, is that the majestic Oxford Don and author, kept the Three Nuns blend as his go-to lend.

Other mixtures, such as the original Ogden’s Gold Block, also worked into Lewis’s daily lecturing, writing, and smoking routine.

Because of my respect for the great author, I thought you might enjoy this quote:

It is good to remember how some of the most talented geniuses to grace our beautiful planet have been pipe smokers.

With that in mind, while catching up on some reading recently, I came across this interesting line from occasional pipe smoker John Steinbeck in his often-overlooked book, “The Log From The Sea of Cortez”:

A man looking at reality brings his own limitations to the world.

Yes, indeed. To add a bit of Pundit Pipe-losophy to that thinking:

“In times of stress and separation, such as in this pandemic moment, our pipes and tobacco blends provide a deeper understanding of history, culture, and survival.”

Then, there is this wise vision from the past in the words of the ultimate pipes and cigar aficionado, Mark Twain:

When we remember we are all mad, the mysteries of life disappear, and life stands explained.

Stay safe; take care of yourselves. We need our pipe smokers now more than ever. 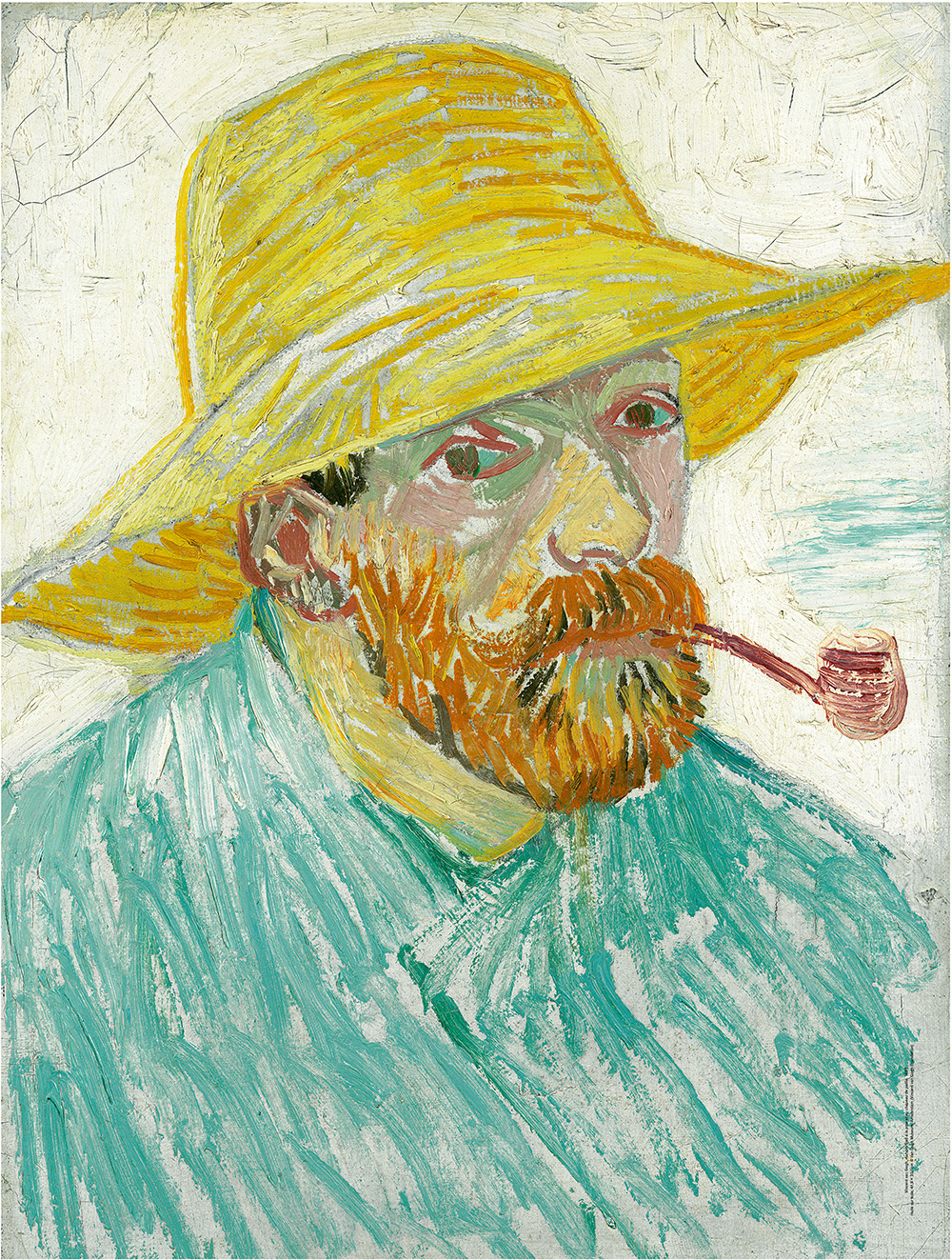