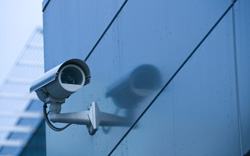 This is the place referenced in the countless examples of a dystopian future; these are the limits of human control.

Since the 1600s, those in power have wanted nothing more than to bring the use of tobacco under their jurisdiction, either to control its sale or to eradicate it altogether. Beginning with James I, the tyranny of tobacco’s opposition has grown in its methods and goals, and yet the underlying motivation remains unchanged.

Last July, the University of Florida initiated a campus-wide ban of tobacco use on all of its properties, becoming one of the first major universities in Florida to do so.

The ban, stemming from an initiative put forth by the Healthy Gators Coalition, a branch of the Alachua County Health Department, outlawed "the personal use of any tobacco product, whether intended to be lit or not, which shall include smoking…, as well as the use of an electronic cigarette or any other device intended to simulate smoking and the use of smokeless tobacco, including snuff; chewing tobacco; smokeless pouches; any other form of loose-leaf, smokeless tobacco; and the use of unlit cigarettes, cigars, and pipe tobacco." 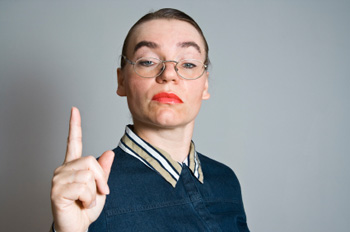 Dr. Jane Emmerée, a former participant in the coalition, stated that "The mission of the coalition is to create an environment supportive of the development and maintenance of a healthy body, mind and spirit for all members of the University of Florida community"

Borrowing this mantra from Dr. Jill Varnes, the former vice chair of the Coalition, and Dr. Steve Dorman, the current vice chair, the statement itself, while understandably benevolent in its intention, begs the question, How does eradicating smoking develop or maintain a healthy mind or spirit for current smokers?

Yes, smoking is bad for the body, there’s been multiple reports and blah blah blah. That’s not the issue here.

The issue is that banning smoking on a public property is not only ill-advised, but can’t be enforced because smoking isn’t illegal.

Though the proponents of health care reform and the anti-smoking crusade would like nothing more than for tobacco to be illegalized, the fact remains that it is not, and the revenue it generates inadvertently pays for the aforementioned anti-tobacco proponents to continue with their vendetta.

Which, of course, brings up the issue of how to enforce a policy which is unfounded in any vestige of legality? The answer, simply put, is through fear. 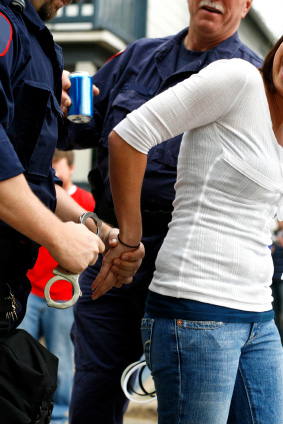 For example, the other day a young student was caught by a police officer on the University of Florida campus while having a cigarette. The officer ridiculed and harassed the student for several minutes, reminiscent of a Gestapo-esque authority, before allowing the student, who had put out the cigarette when asked, to leave.

There was no citation given, no arrest, nothing. Nothing more than a lecture on the student’s personal health choices and how said choices were affecting the other students and, more importantly, the environment.

Since when did police officers have the authority to curb an individual’s behavior based on how that would affect the environment? Sure, if a student is opening up ten thousand aerosol cans simultaneously, then an intervention could be justified. But smoking? As referenced in the first part of this series, the self-satisfaction of the anti-smoking crusade knows no bounds.

Which leads into another component of their vendetta: the various advertising techniques that they choose to use in order to ensnare and confuse the smoking community.

For example, on January 12th of this year, the local independent newspaper of Gainesville, The Alligator, ran an advertisement which read:

"SMOKING STUDY: Do you smoke? Do you have a New Year’s resolution to QUIT SMOKING? The Alachua County Health Department is looking for young adults who drink alcohol and are interested in receiving a new treatment to help them quit smoking."

In researching why the advertisement specifically called for "young adults who drink alcohol", a representative of this particular division of the Alachua County Health Department stated that the program was designed to "look for a correlation between binge drinking and smoking." 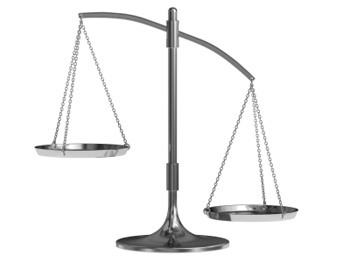 Dr. Steven Pokorny, the head of this division, was unable to be reached for comment regarding this article in time for its publication, but the representative was able to provide a cursory background on the history of this program.

Beginning in July of last year (coincidentally coinciding with the campus-wide tobacco ban at UF), the program was designed to track how alcohol, and specifically binge drinking, affects smoking levels.

The program did stress that it is not encouraging students or young adults to binge drink, but is merely interested in tracking the correlation between the two.

This study is interesting for two main reasons: one, it is propagating the same myth begun over four hundred years ago by James I as an excuse to ban tobacco use, and two, it assumes (though not explicitly stated) that people who smoke are probably more likely to drink, and possibly to excess.

Smokers have a bad reputation, and always have, but to presume that a smoker is not only going to spew dangerous carcinogens into your children’s lungs but also drink to the point of blacking out is somewhat offensive.

The goal behind the initiatives at UF and the Alachua County Health Department are benevolent in nature, meaning they really do only want the health of our state and our nation to exceed the rest of the world’s because, frankly, America’s system of democracy makes it one of the few nations in the world that can become the healthiest. But the nature of being an American is having the freedom to choose, and while we have the capability to become the leader in world health care, it doesn’t mean we have the capacity.

MORE READING  Much Ado About Flavoring: Part One

People always will enjoy doing things which are slightly bad for them. Fast food, drinking, smoking, gambling…it’s the nature of freedom. We’re allowed to be a little stupid now and again, and the ability to do so is what smoking bans and health studies such as these detract from.

The people at the forefront of changing health care and how we treat our bodies are, in my experiences, kind, polite, and good-hearted people, but their participation in these endeavors is woefully misguided. As stated in the first installment of this series, smugness can be just as deadly as carbon-emissions, secondhand smoke, or chlorofluorocarbons.

But smugness, unlike those elements, brings a much more harmful effect than death with it. In lieu of mortality, smugness seeks to control the life choices and morality of the mass populous, all in the name of the all-mighty greater good.