Puff Gently into That Good Night

This is a love story that dates to the 1950s and continues into the present. It has to do with A la Recherche du Temps Perdu, to call upon the great Proustian muse.

Whether or not you translate the above to “Remembrance of Things Past,” or “In Search of Lost Time,” is, of course, a personal reflection.

I prefer looking for the past in all the right places. Ahem!

Back in the dark ages of the 1950s, I was given a bent Standard Kaywoodie with stinger, a gift from a girlfriend who knew I loved pipes.

I still have that pipe and smoke it on occasion. That was my very first pipe, which reminded me of my grandfather, who was never without his pipe and a tin of Prince Albert, safely tucked into the bib pocket of his overalls.

Later after high school and during college days, I discovered a true love that has withstood time and travails and continues to inspire me.

By chance or the fates while driving around a suburban business section of Atlanta  I found an Edward’s Pipe Shop. On that first visit in the early 1960s, an old-timer welcomed me, handed me some tobacco and a cup of coffee.

He showed me around the store, introducing me to a variety of Edward’s tobaccos, and of course, Edward’s pipes, all made of Algerian briar.

To say that I was mesmerized is putting it all too mildly. I was enthralled and practically stunned stupid.

Instantly I fell in love with what was called an Edwardian Canadian, posted in a wall photo behind the glass counter and in the mouth of a mustachioed Ed Scott, original founder of Edward’s in Tampa, Fla., along with his wife, Peg.

A good history of Edward’s is reported by the couple’s friends—see the story here: http://big13.com/3D%20Danny/ed_and_peg_scott.htm

[Editor’s note: An article about Edward’s in Tampa was one of the first articles we ever published twelve years ago] Edward’s Pipe & Tobacco, Tampa, FL.

I still have that pipe and smoke it on rare occasions, giving it a rest after years of abuse.

Once, I was on a steady order list for tobacco made popular by Edward’s. I began with a pound of tobacco a month, back when I thought I was a newspaper editor, attempting to run a five-day-a-week daily and working 16-hour days.

Eventually, I reduced that steady order to something more attuned to normality. But it was difficult for Edward’s tobaccos were just delightful and it became a hard choice to settle for simply one of those delicious tobaccos on a permanent basis.

Over time, I moved on to other pipes and tobaccos, but the Edwards pipes have long been a love of mine.

I have also switched to many other tobacco blends, especially my beloved Cornell & Diehl pipe tobaccos, which are, in my thinking, just divine.

I became acquainted with Craig Tarler and his charming wife, Patty, early in their days in Morganton, N.C. I drove to Morganton to interview them and became completely fascinated with the C&D line of tobaccos and how they were created and manufactured.

I continue to smoke C&D blends with no intention of ever stopping. C&D tobaccos are, in a word, superb.

Of course, my cellar is also stocked for Tobaccogeddon with a variety of other blends, especially those smoked by C.S. Lewis, J.R.R. Tolkien, Mr. E (Einstein), Bertrand Russell, and too many other notable pipe smokers to mention here. We would run out of time and space.

Many of those blends have graced my Edwards pipes over the years as well. The Algerian briar, considered once to be at the top of the briar charts, has held up over the years with such grace and charm.

Few other pipes in my herd can compete with the Algerians. Or so it seems to me. Plus, Edwards took much pride in its air curing and oil process.

To my way of thinking, those pipes were and still are magic, mystical, and alluring. And, in the day, those Edwards pipes were priced where a very broke college student could afford one, now and then.

Those were the days, my friends. Edwards was a hangout pipe shop. In this day when we see more and more B&M places of pipes and fantasies facing hard times, it is a reminder of just how good we did have it.

In search of lost time does have its moments, eh?

Or, in another mystical minute, perhaps, looking back pushes memory into motion, in another Proustian flash from the past.

And now for a little more news:

June is not just for brides, bridesmaids, and handsome fellows, you know. Some very notable pipe smokers share June either with birthdays or anniversaries of their passing.

Let’s start with Saul Bellow, the Pulitzer Prize, and Nobel Laureate. Lo, I have searched but have yet to find the author’s favorite tobacco blend.

I suspect he was like other academic dons of his day; he stopped by his preferred local pipe and tobacco shop, purchased his favorite blend, and gently placed the tin into his tweed coat pocket.

I am fond of this Bellow quote:

There is simply too much to think about.

Perhaps like many of you, I was enthralled watching Cousteau’s sea and underwater adventures. He seemed so, well, French, and exotic.

And, yes, I love that he was a sea-going, underwater-exploring pipe smoker. In addition, he was also a top-rank filmmaker, inventor, scientist, photographer, author, and respected researcher.

And, too, the late artist/singer John Denver captured the great sailor’s exploits in his 1975 hit song, “Calypso” on the album Windsong.

“Calypso” became a hit on its own, soaring to the top of the music charts.

And two Cousteauovian quotes that leave you absolutely breathless:

In the deep space of the sea, I have found my moon

We must go and see for ourselves

We must see for ourselves the deep spaces in our lives, past and present, as we puff gently into that good night. 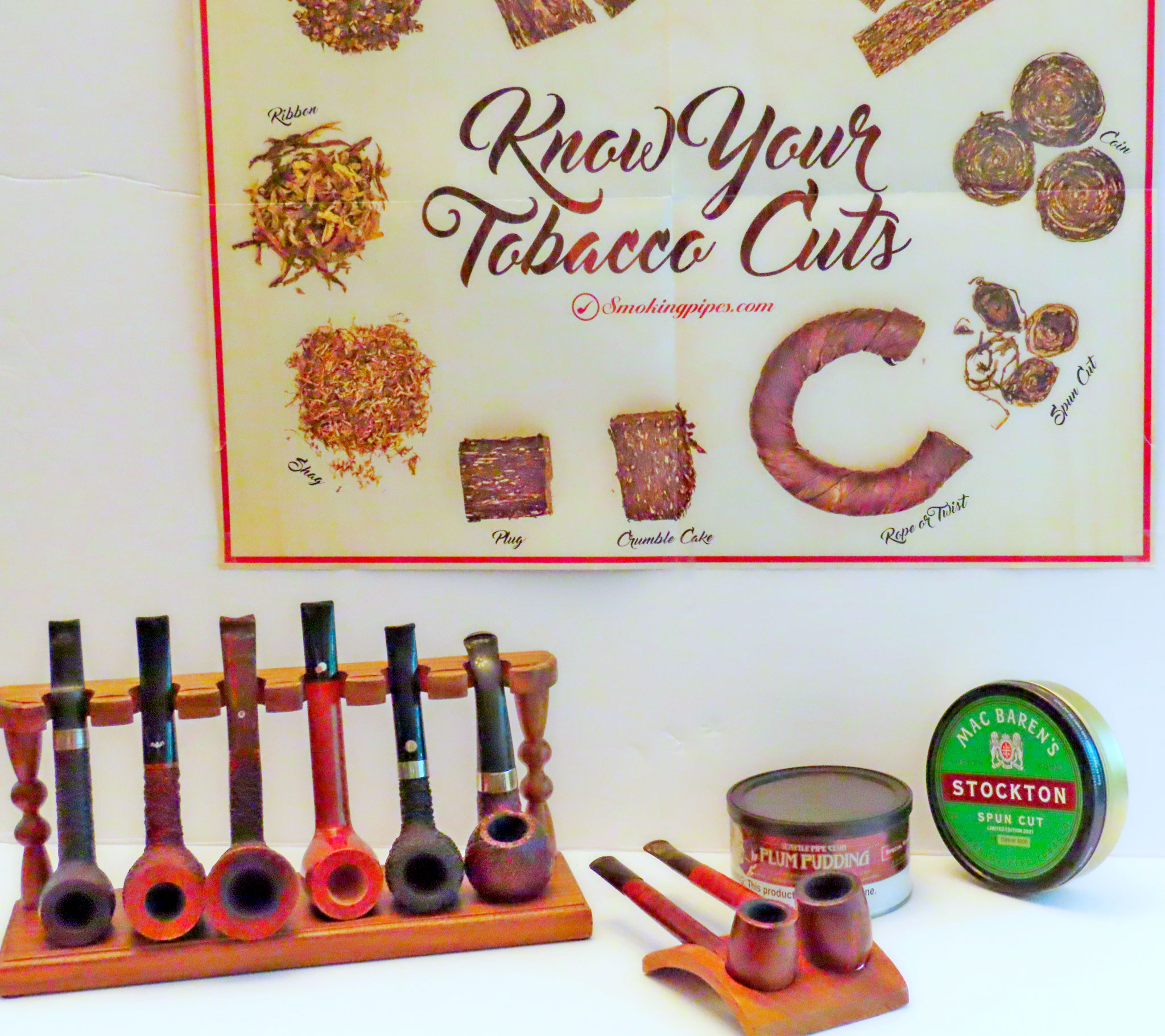