On the Other Side of the Moon 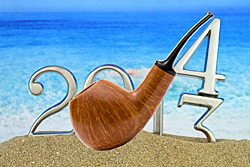 Well, it is a new pipe and tobacco year. There were some surprises last year with the comeback of a couple of long-loved and highly missed Three Nuns and Capstan. Now, at the dawn of 2014 comes the exciting news that the “old” original Crown Achievement is back in a new presentation tin. All good stuff.

But what about some real 2014 trends, down in the details, that you can get only from an insider like Ted Swearingen, Vice President and General Manager of SmokingPipes.com.

Ted was kind enough to take some time to lend his thoughts, including what he sees as trends for the new year. Some quick highlights, then his deeper interpretations:

Now for the real lowdown from Ted. 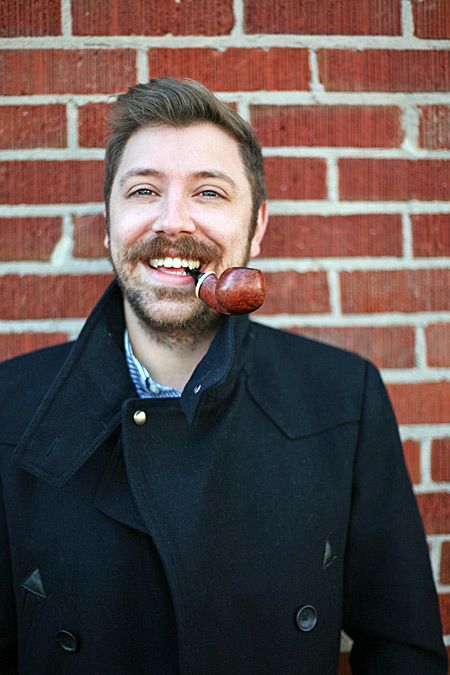 “Pipe smoking has become more of a hobby and less of a habit for those new smokers entering the hobby. They are interested in pipe tobacco and pipes. But they think about pipes and tobacco the way you might think about purchasing a bottle of wine,” Swearingen says. It’s a complicated process involving tastes, money, culture, the same as you would find with fine wine and other luxury purchases.

Unlike older smokers, Swearingen says young men who are picking up pipe smoking are not looking for a single blend or a particular pipe. They are trying a lot of different things.

"And many just smoke once or twice a week or month,” says Swearingen.

“This is a different kind of pipe smoker than my grandfather, who had half dozen pipes and smoked them to death. “The new pipe smokers are not looking for a nicotine replacement. They are looking for a luxury product. They enjoy pipe smoking and tobaccos as a hobby.”

Most of the newcomers are in their 20s, Swearingen says, and many are trying a pipe for the first time. They ask questions about cleaning and the mechanics of packing and how pipes are made.

The Internet, with its many online vendors, he points out, is pushing pipe smoking more and more into the “hobby” sphere. In the past, a fellow might wander into his local bricks and mortar tobacconist shop and come out with a new low-cost pipe and perhaps a pouch of low-range tobacco, more than likely an aromatic blend of some ilk.

Grandpa, on the other hand, probably smoked the strongest burley he could find, and maybe even laced that with even stronger stuff, such as a rope or plug. Not so much today, Swearingen says.

“There are just a lot of options open to the pipe smoker today. It is really an exciting time and a fun time. There are so many different ways to approach pipes and tobacco.”

For example, a good guess on his part is that SmokingPipes.com carries 800 different pipe tobacco blends. Actually, he says, Smokingpipes.com probably has in the range of more than 1,000 blends it sells.

And there are more people smoking pipes now, he believes, than a decade or so ago. Back then, pipes were battling the cigar boom and holding on. 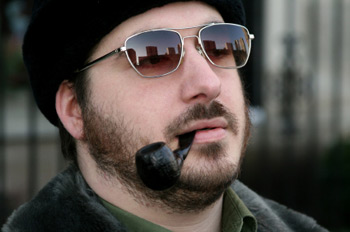 Whereas there are more young people coming to the hobby, not many are willing to spend major money for a pipe. For the most part, the really expensive pipes are left for the older, more established pipe smoker, Swearingen says.

“We sell a lot of Petes (Petersons) and Savs (Savinelli),” he notes, “and a lot of artisans. Younger guys are buying pipes that represent a certain percentage of their take home pay, pipes say in the $100 to $200 category.”

At the same time, Swearingen says for many, the pipe smoking hobby is not their only pastime.

“I have met a lot of people who have a lot of money and this (pipe collecting and pipe smoking) is just another little hobby for them.”

As for those who are looking for new tobacco trends, Swearingen says there will be some surprises.

“I think there is going to be a handful of new pipe tobacco in this next year or so.”

That’s because of the renewed interest brought about, he says, by the rebirth of Dunhill tobacco, Mac Baren Tobacco Company’s remake of Three Nuns and Capstans and Lane’s Crown Achievement.

“There is a lot of thinking about bringing back older blends, and limited editions. I think we are going to see a lot of new and interesting stuff.”

He refers to the John Cotton Throw Down and the Balkan Sobranie remakes that returned some very favorite tobaccos, especially for old timers who smoked the original blends.

And although Swearingen agrees that pipes and pipe smoking are in a renaissance at the moment, he doesn’t see a more explosive growth in the near future. This is not your cigar boom of the past.

“There are fewer and fewer smokers (all types) every year. Pipe smokers are on the decline and pipe tobacco is on the decline,” he says.

“I’d call it more of a golden age. We are on the other side of the moon.”

Even independent stores and retail outlets are having a time staying afloat, he says. Bricks and mortar operations are roughing it, a bit, he says.

Online retailers are in a more comfortable zone, he says, but new federal legislation could end that happy days jingle for them.

Joyce White, a longtime online retailer at The Tobacco Supermarket in Atlanta, says she fears the feds are going to change the rules of the game this year.

“I’ve heard that we will not be allowed to ship tobacco, period. It will have to be purchased face to face,” she says. That, she says, would put a lot of people out of business.

“I don’t think the government wants to do that, because it will hurt a lot of people. But, you never know,” she says. White’s web site proclaims that The Tobacco Supermarket has been online for more than 20 years. She also once ran a B&M in Atlanta, and her heritage goes back to the old Royal Cigar Co. of Atlanta.

That makes her a very knowledgeable tobacconist, one worth listening to.

Swearingen says the tobacco troubles really began years ago when American farmers were paid by the federal government not to grow tobacco.

He says he has also heard recent talk about damning legislation, perhaps in the works.

“I heard that in 2012 and again in 2013. We heard that we would see something (bad) by the end of the year. We didn’t. “I don’t know. Maybe something is coming, but right now I don’t know what it is. Obviously, we would not want to see legislation (to place further restrictions on tobacco and tobacco products). “But, we have very little control over that.”

MORE READING  God Save the Queen!

His view about the tobacco business at the moment is that basically “smokers allowed tobacco to become demonized.” 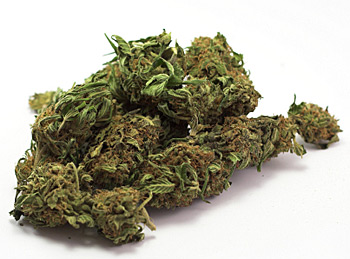 This comes at a very quirky moment in American history, since marijuana has been legalized for recreational use in Colorado. Other states are considering legalizing marijuana as well.

Swearingen says he isn’t trying to be negative about independent operators, but he sees it as a definite struggle.

“There are some really exciting and neat things going on,” he says, “but the independents are getting smaller. And these new pipe smokers are not smoking in volumes.” Having said that, he says, “pipe smoking is still very much alive.”

For the pipe collector, Swearingen says there is a big emphasis (emphasis on big) on the classic pipe shapes… but not necessarily the English classics, but rather the Danish classics.

“There is just a lot of sculptural and figural stuff out there and pipe makers will make those kinds of pipes. Everyone has a blowfish (in his repertoire),” he says. “But I think you are going to see more Danish classic styles, nicely built, smaller pipes.”

In reality, this is an excellent time to be a pipe smoker. There are brilliant new artisans out there, who seemingly arrive almost weekly at SmokingPipes.com.

Other online retailers (etailers, if you prefer) carry new artists as well, and many, if not most, of the new, younger pipemakers have their own websites where you can go to look over their latest achievements.

Pipe smoking blogs are also growing in popularity on the Internet, as are pipe forums, such as the PipesMagazine.com Forum.

So, for the old as well as the new pipe smoker, it seems that 2014 holds much, much promise.

Sort of on the other side of the moon for both the seasoned and new smoker.