Down the Road Less Traveled 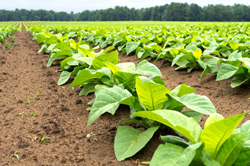 Well, now, the FDA has issued its final rules for tobacco, which, of course, includes the pipe smokers among us. Taking a cue from one of the presidential candidates, who will go unnamed in an attempt to remain politically correct, the Pundit will now issue his own rules:

Rule One: It took the FDA several years to amass its regulations and stack the deck against pipe smokers. In the meantime, big tobacco firms have found avenues around some of the restrictions and have tried to shift some of the cost of bringing new products to market off to pipe tobacco. Therefore, the Pundit’s First Rule is that we will pay no attention to FDA rules. The Pundit has his own agenda, and it doesn’t coincide with the FDA agenda.

And, besides, this won’t be the final set of rules! You gotta remember the Golden Rule in politics and Bureaucracyland is, those who have the gold write the rules. Thus, the Golden Rule.

Rule Two: The FDA required such a long time to derive simple rules for the vape smokers (electronic cigarettes) that by the time the rules arrived at vape shops, Vapeheads were already mixing their own juice concoctions in back rooms. Oh, and try to stop China from mixing whatever solution for vape juice, and selling it at cut rates. Therefore, since the Pundit doesn’t confuse hookahs with traditional pipe forms, he isn’t the least bit interested in Vape shops. Or any other toxic chemical. The Pundit smokes pipe tobacco in beautifully-made pipes. End of story.

Rule Three: Coming down hard on Vapeheads takes the pressure away from pipe smokers and will more than likely drive younger smokers, namely children, from the vape shops back to cigarettes.

And the only draconian part of the regs the Pundit can find is that pipe tobacco has been lopped in with the phrase "all tobacco products." That gives the FDA much wiggle room in the future. Therefore, the Pundit will not regard "all tobacco products," to mean pipe tobacco, and will continue with his own pursuits of pipe pleasure. In the "continuum." 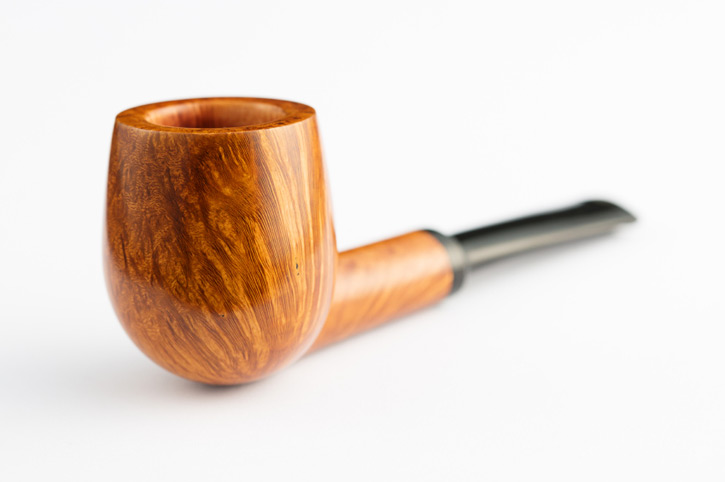 The Pundit would like to offer some other areas of concern, if as a society we must have big government overlooking our daily lives for our own protection.

There are more deaths by overuse of painkilling drugs than deaths from car accidents now. The FDA needs to crack down on the crackheads, instead of cracking the heads of peaceful pipe smokers.

It makes little sense to put all the FDA’s arrows in the tobacco quiver when there are so many dangerous food products out there to be investigated.

For instance, the FDA needs to focus on genetically-modified food products, which are engineered in the lab to change the plant’s DNA.

The Pundit is perfectly satisfied with his own DNA and doesn’t want some re-engineered plant to meddle with his innards.

Or, what about big government failing an entire community, such as Flint, Mich., allowing the water supply to become more toxic with lead than car paint. Yeah, that’s oversight!

As we can see, the Pipe Pundit has little faith in the oversight of big government, just as he also mistrusts big pharma, big medical, and other big elephants in the room, such as big tobacco.

There are many other issues that big government should address today, and leave the lowly tobacco plant to the farmer, the manufacturer and sunshine. For too long, states have raked off major money off the backs of the tobacco farmer and the lowly plant.

Let’s look at wages, shall we? Most economists contend that the American worker has been stiffed in the wage department going on three decades now. The worker has been made to believe that if he will just hang in there, things will get better, that wages will rise in the future.

In the meantime, there was a housing bubble that burst, the economy dang near committed suicide and the Great Recession is not over and won’t be until it’s over, as Yogi Berra might put it.

Life hasn’t gotten better for the average worker and it won’t get better until people tire of being BSed.

So, what has all this to do with pipe tobacco? Glad you asked. 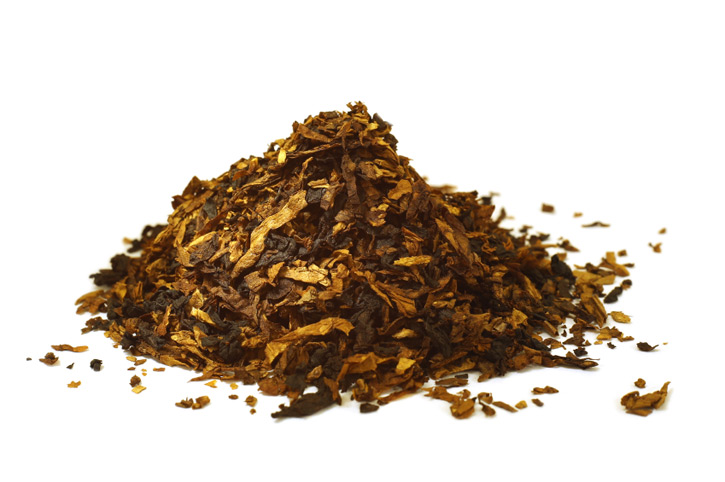 If wages are low, not only is the pipe smoker less likely to purchase new pipes and more tobacco, but he or she is less likely to buy any goods and services that can’t be squeezed into a tight home budget.

This trickledown effect hurts the worker, of course, and also the manufacturer, the car maker, the home builder, the pipe carver, the tobacco blender and all the little accessorizing crafts people in between.

It’s Econ 101, Stupid. If there are fewer dollars in the piggybank, then you will spend less, no matter how much the vendor slashes prices.

Keep in mind, here, the Pundit is talking about the common man, and not the One Percent that we hear so much about. The One Percent, seemingly, has all the money they can choke on now, but there is one important fact that is basically overlooked in all this. I refer you to Dr. Willie Nelson: "There are more old drunks than there are old docs," which was his answer in song when told he had to stop with the wild side of life.

There are more common folk than the One Percenters. Granted we may not have the same deep pockets, which is precisely the point: The One Percenters tend to grapple their revenue to their bank accounts with hoops of steel.

The common folk tend to spend, and keep the economy rolling nicely along.

As for the FDA, the agency has lost sight of its overall mission, which is to protect the food supply and to keep legal drug manufacturers honest and has now overreached into the world of social engineering.

This also brings up the Pundit’s Rule Five:

As a private citizen of this nation, if you enjoy pipe smoking and don’t abuse the privilege, and are not hurting others, or disobeying state and national laws, then that is your business if you want to puff on your pipes and tobacco.

Therefore, the Pundit fully intends to continue smoking his pipes and tobacco, no matter if the Pundit is "deemed" a tobacco hazard.

Pipe smokers are the mind workers of the world, as the Pundit has professed before.

Then, let us go forward in a mindful way, and let the FDA head down that road less traveled by a union of unconcerned pipe smokers.

Give us Pipes and Tobacco, or give us, uh, ah, never mind.