How Does it Smoke? 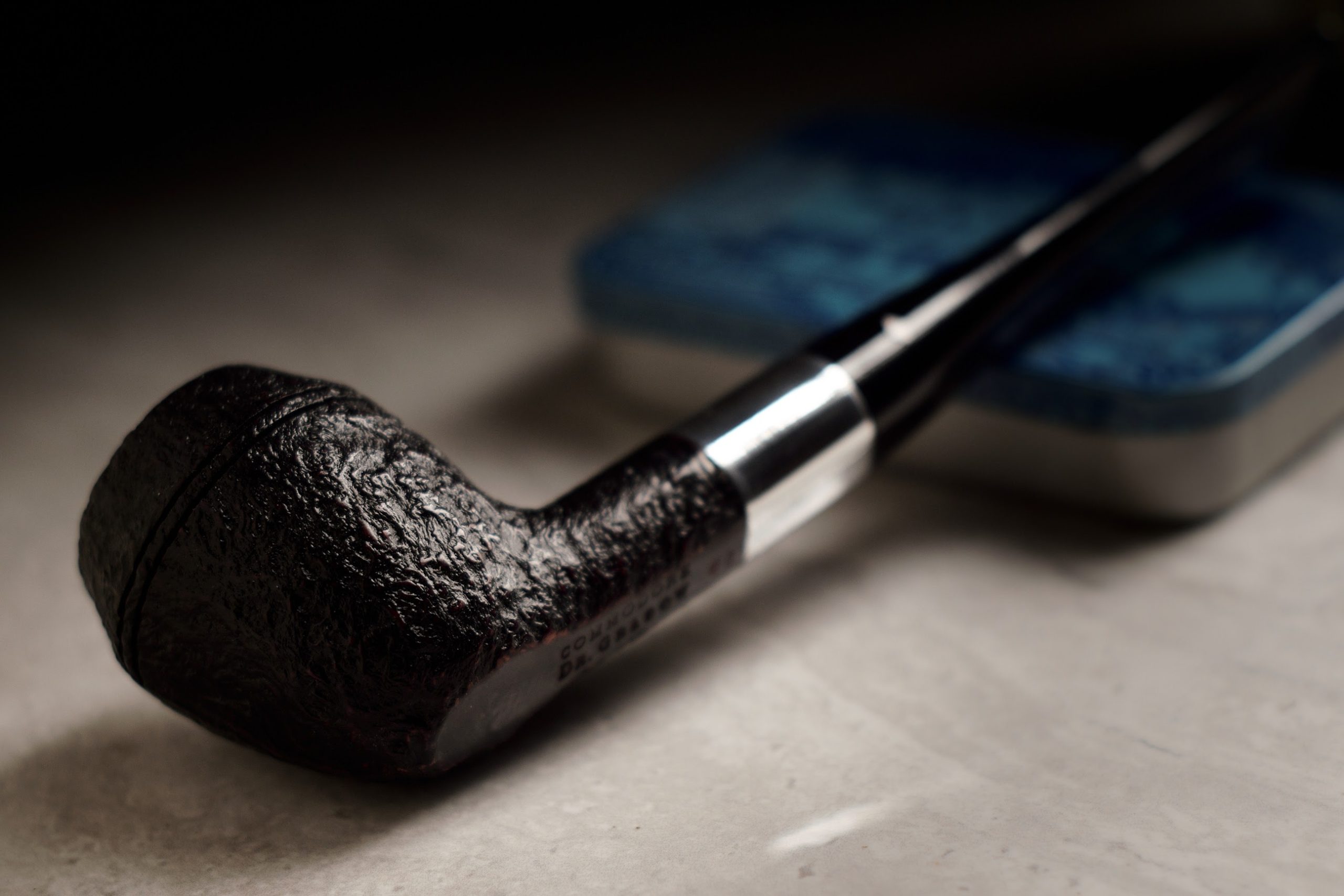 Between computer failures requiring the replacement of hardware, accompanied by the expected concomitant grumbling, combined with an attack on my otherwise healthy body by a virus of unknown origin, I’ve spent the last several days being, shall we just say, grouchy. Now that the computer problems are mostly behind me, and my own hardware is back to functioning more or less normally, I figured I’d soothe my mood with a nice bowl of something delicious while sitting down to tap out this month’s column. It seemed like a good idea at the time.

Things don’t always go according to plan, and the dumpster fire smoldering in my briar did nothing but rekindle my latent grouchiness. A pipe made from hardened cow pies, filled with dried lawn clippings and chopped pencil erasers cased with kerosene would have tasted better, and might have burned cooler.

I chose another pipe, a different tobacco, and pressed the “Boldly Go” button to try again. The fact that you are reading these words is evidence that things went much better this time, as a repeat of the previous experience would have found me scribbling something rather different, peppered with delusional notions that this was the last straw, I would be giving up the pipe, and my collection would be made available to the highest bidder. Right. This smoke is delicious, but the previous “bad smoke experience” sent me into my mental attic to wonder, as I have wondered a thousand times before, just what the heck had gone wrong.

MORE READING  And Then There Were Three

Years ago, as a new pipe smoker and burgeoning collector, I remember negotiating a trade with one of my early pipe mentors, Duke, asking the question I often did when in the middle of such important transactions: “How does it smoke?” Though the naivety of my question wasn’t yet apparent to me, Duke’s quick answer was a bit glib. “If you think it will be a great smoke, it will be.” His aphorism was good natured, of course, and at some level, I accepted it at face value, but even decades later, I become aware of a kind of cognitive dissonance it created. While it’s likely that our expectations play a significant role in how much we enjoy a given pipe, how could Duke even suggest the possibility that we can simply believe a pipe into being a good or a bad smoke?

The relationship between pipe, tobacco and pipester can be a complex one, full of mysteries. A beloved briar that is a fantastic smoke to one might be barely acceptable to another. We each have different tastes, different tobacco preferences, different smoking techniques, and all these things combine with the pipe itself, the briar, the way it’s cured, the geometry of the tobacco chamber and the drilling of the airway, to produce a smoking experience we either like or don’t. Even the shape of the pipe, the feel in the hand, the comfort of the mouthpiece can influence our experience in positive or negative ways.

Sometimes, we might like the aesthetics of a pipe so much that we’re willing to accommodate what might be categorized as its “idiosyncrasies” by choosing a different tobacco or adapting our smoking technique to bring out its best. Other times, nothing we do will appease the pipe gods, and a pipe simply remains a miserable performer. I’ve had beautiful pipes made by extraordinary pipe makers that have never smoked well for me, and I’ve traded them away. If asked, “How does it smoke?” I’ll honestly reply that, for me, it’s not that great. As often as not, the new owner will report back that they love it. Maybe I didn’t believe hard enough. On the other hand, I’ve had “lesser” pipes of dubious heritage that consistently deliver what my friend Fred Hanna would refer to as a “Magic Smoke.” It’s all part of the mystery.

I don’t know if there’s even a shag-cut shred of truth in Duke’s words when they echo in my consciousness, but I’m willing to continue exploring the possibility. I think my next smoke will be a great one. 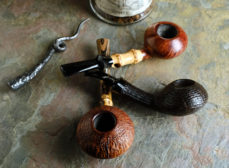 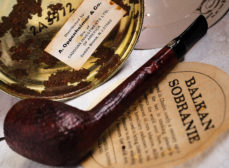 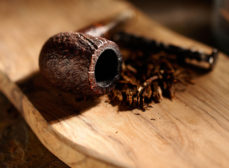