Let's all smoke a bowlful in recognition of craiginthecorn's retirement today!

Congrats. I hope you enjoy your extended vacation as much as I do mine.

I'm confused, which is par for the course. Who is craiginthecorn? What did he retire from?

Is Cortez actually craiginthecorn? IF so, congratulations!

Cortez is probably talking about the new member:
http://pipesmagazine.com/forums/profile/craiginthecorn
Congrats!

Ohhhhh!!! Happy Retirement!! Sorry for the confusion. Now you get to stay up late and wake up whenever you want... unless you're married.

Thanks Cortez!!! It was very kind of you to post this. I'm relatively new to the pipe community and recently joined the Chicagoland Pipe Collectors Club (CPCC). I continue to be amazed at how friendly and generous the pipe community is.
Earlier this spring a really nice former Marine decided to move to Florida and sold me his entire collection of fine quality pipes and tobaccos for what I now understand to have been a bargain price. Among the pipes he sold me was an unsmoked W.O. Larsen grade 7 freehand that others have guessed was carved by Peter Hedegaard. I've been waiting until now to smoke it for the first time. I'll be lighting up this pipe tonight or tomorrow, but haven't decided on the baccy. Candidates are Rattray's Marlin Flake, Escudo Navy Deluxe, Penzance, GL Pease Westminster, Dunhill Royal Yacht, and Peter Stokkebye Luxury English. This will be accompanied by a couple fingers of Four Roses Cask Strength Single Barrel OBSK or Booker's Bourbon. 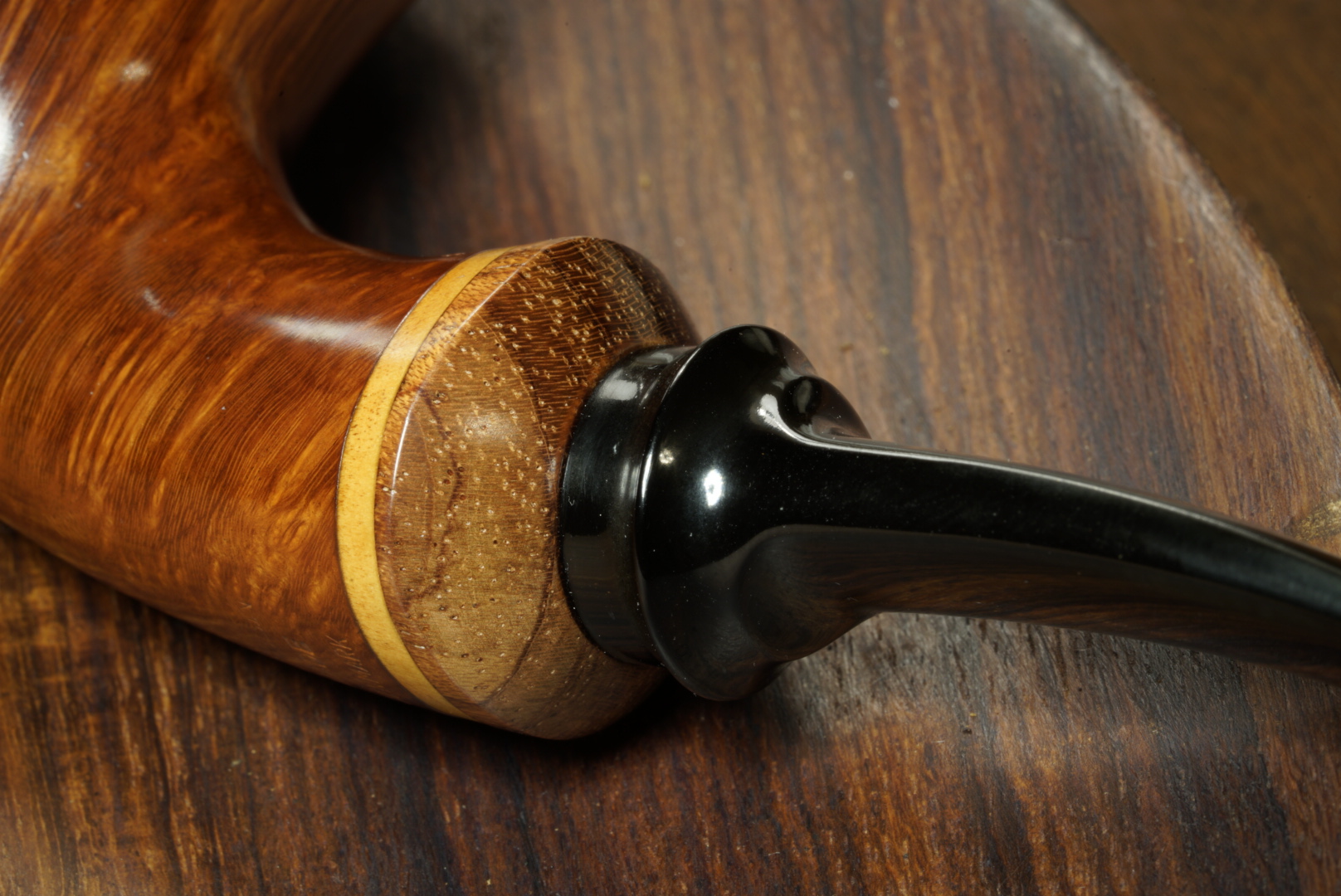 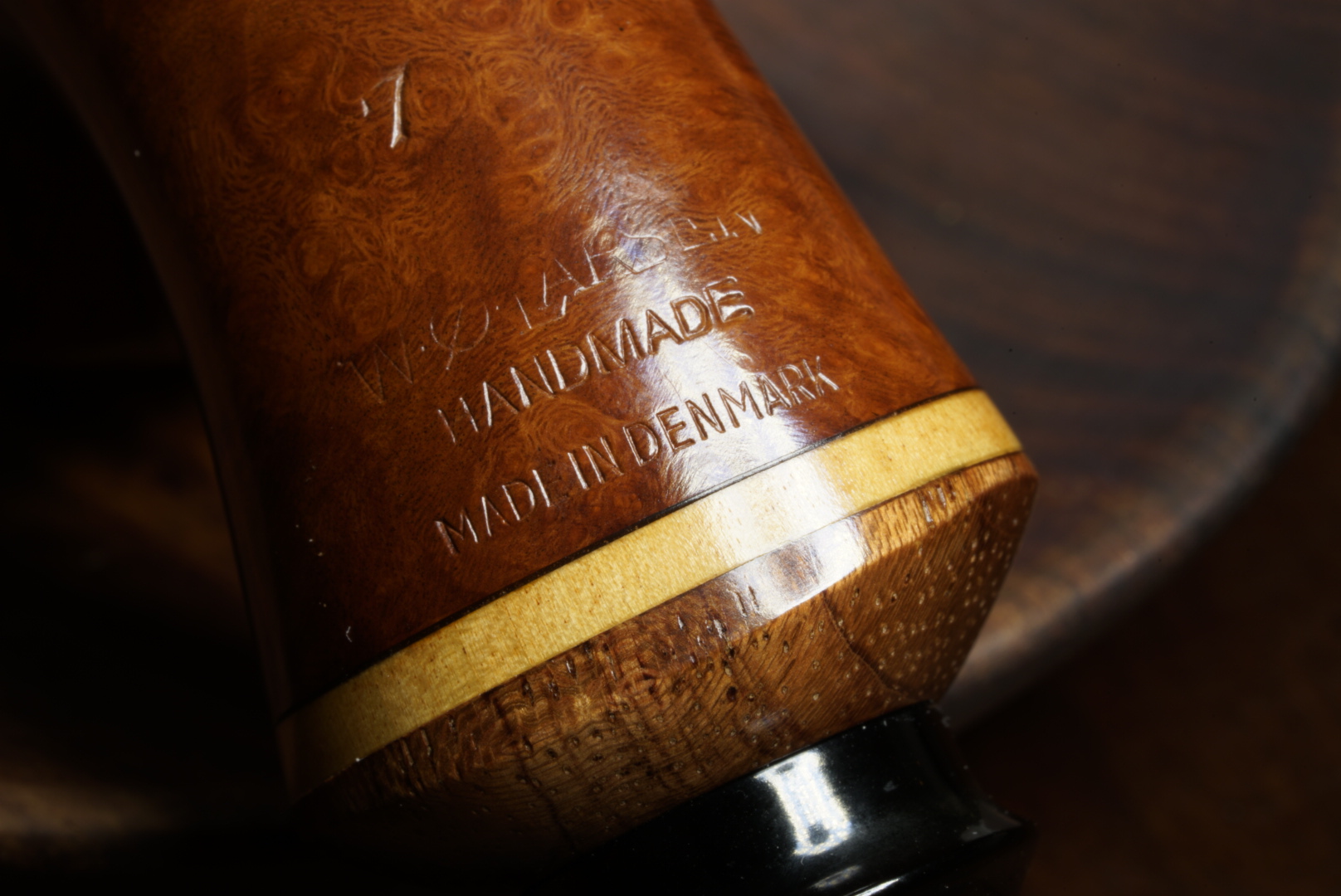 Congratulations on retirement! IMO, it is the best thing that can happen. Nap, drink, smoke, enjoy the sunshine and the dog... just generally be FREE.

Congrats on the retirement, sir.
It's like every day you wake up is Saturday morning.

Thirty one years. That's where I am in my career (Police Detective). Looks like May of 2018 will end it for me. Can't wait. Congratulations and enjoy yourself.
Mike S.

I vote Escudo and Bookers! It looks like a Virginia pipe to me. Though I imagine it would smoke Westminster(or any tobacco) well. And congratulations on retirement.

Thanks everyone! I'm off to the Cubs game, then back to light 'er up this evening.

Congratulations on retirement! I've one more year to go and them I'll be hanging it up and putting the glamour of Hollywood behind me after a 40 year run.

I’m sorry, I didn’t realize you are a Cubs fan until after I posted good wishes your way. As a lifelong Clevelander, I must retract them. Lol.
Mike S.