Listening to Rick and to Reason 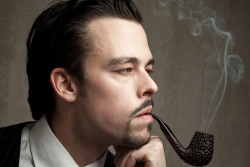 If you haven’t read Rick Newcombe’s The FDA’s Unauthorized War on Pipes and Cigars at Reason.com you should right now. The piece appeared Dec. 13 on the web site and I can’t stop thinking about just how good that essay really is.

The deck (secondary headline for those of you who are not familiar with newspaper composition headline jargon) is, "The FDA is extending the meaning of the Tobacco Control Act to cover cigars, pipe tobacco, and even pipes."

Every Congressman worth a vote should read Newcombe’s composition. It absolutely describes the issue of government overreach, a government out of control and intruding into the lives of individuals as well as entire business enterprises.

The first three paragraphs in Newcombe’s story explains the situation in our world so succinctly. Rick’s story is the best I have read on the subject yet:

"There are more than 2,000 cigar and pipe stores currently operating in this country, employing 35,000 Americans, and the FDA has put them all on notice that they need to stop doing business as usual and start filling their inventory with non-tobacco products. The situation is so bad that the three small trade groups representing cigars and pipes have been forced to file a lawsuit in federal court in Washington, D.C.

"The FDA wants for anyone hand-rolling cigars to register with the government; same with artisan pipe makers. Tobacconists would no longer be able to offer their store’s unique blends without special permission, and no cigar or pipe tobacco introduced after 2007 would have much of a chance of being allowed into the marketplace.

"When representatives of the cigar and pipe industries pointed out to the FDA that these regulations would effectively put hundreds of stores out of business, their reply was frightening. As quoted in the lawsuit filed against the government, the ‘FDA’s response to these small businesses is that they would be able to shift shelf space and other activities to non-tobacco products.’"

Every regulator in Washington should read this piece and think about his own pastime and how it might feel to have it strangled by regulations.

Who in his right mind thinks that these draconian FDA rules have anything to do with preventing children from smoking cigarettes, the original intention of the so-called Family Smoking Prevention and Tobacco Control Act?

When is the last time you or anyone else has seen a child walk into a tobacconist B&M and order up a $25 cigar or a $100 pipe? Cigars and pipes are not the problem here. Over-regulation, mission creep and creeps in the bureaucratic world are the problem.

It is my fervent hope that these awful regulations get overturned this new year. It would be a wonderful gift to the U.S. and to entrepreneurs everywhere. Maybe there will be some enlightenment in 2017.

And should that happen, we can thank Rick Newcombe and Reason.com for putting together a clarifying piece on the issue and to the website for publishing the story.

If we must live under a government yoke then give me liberty or give me death, to quote a little historical hyperbole.

Over the holidays, I took the time to look over my pipe collection. As many of you do, I rubbed the bowls of my pipes, and thought of where I was in my life at the time I purchased a particular briar. My pipes are not only part of my life, but also they have interacted, have moved me forward, helped me to see more clearly, and given me time to reflect on a particularly touchy issue.

Pipes are more than mere pieces of wood in which we stuff the leaf of joy. They become part of us, part of our lives, part of our surroundings. Family!

How can that be? I’ve asked myself that so many times. How can a simple (well, I’m not talking about those gorgeous handmade artisanal pipes) briar harbor such meaning, such stature?

Without becoming too Jungian in psychoanalyzing reasons for smoking a pipe, I think it must do with our need to be alone with our thoughts, to close out the clank and clamor of life. 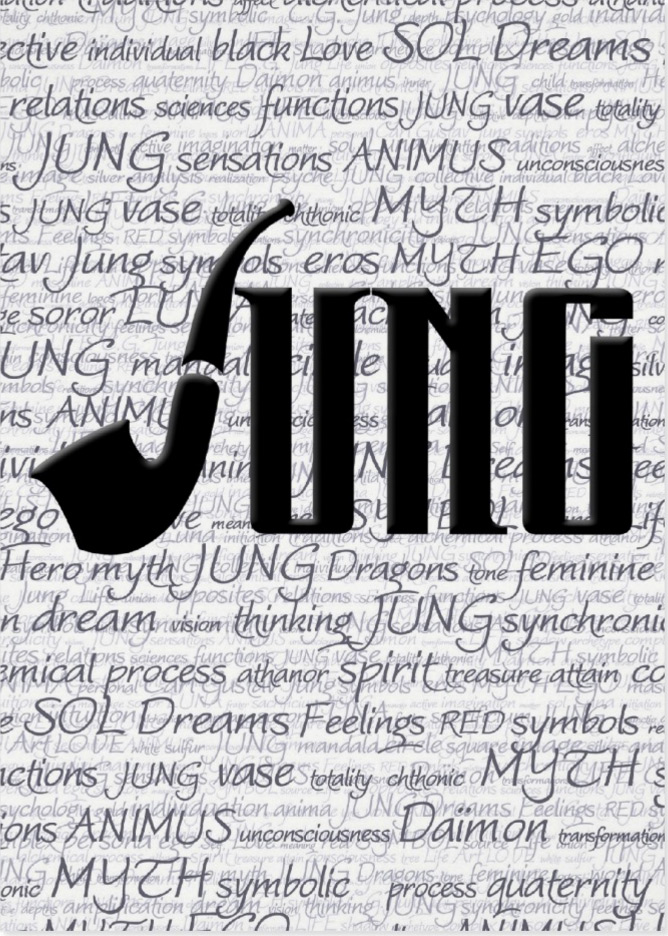 Or, it might be that our pipes bring us together with some of the best people on earth, pipe smokers, the mind workers of the world.

On some days, I don’t smoke my pipe. I tally that up to getting older. In my youth, a pound of tobacco a week was de rigueur for my pipes. It was demanded!

Naturally, as one ages, we become less driven, perhaps. At least that has been my experience. After seven decades on this orb, I feel a certain pressure to slow my pace, to think more than to react, to be less obsessed.

My hope for my fellow pipe smokers this year is for new and wonderful additions to collections, to find a tobacco that not only speaks to you personally but sings aloud.

My hope is that you find fulfillment in your pipes and tobacco and that we all survive another year in health and goodwill.

But we also live in a stressful world. Outside and outsized forces cleave to the pipes and tobacco culture and threaten to interrupt our joy and happiness. Even destroy the elegance of the practice entirely.

It is, perhaps, a critical moment in our history. I, for one, refuse to give in. We are endowed with certain unalienable rights of life, liberty, and the pursuit of happiness (I know that’s schmaltzy, but it is straight from the nation’s Declaration of Independence).

Without becoming too Jeffersonian, these rights were endowed to us by our Creator, and cannot be taken away by any government or agency of government.

Okay, history lesson over. It is established that we have these rights, and as I perceive it, smoking my pipe is not taking away someone else’s rights. I am not encouraging children to take up pipe smoking or to purchase cigars by the box.

I am simply stating for the record that this is my pleasure, my pursuit of happiness, and you are free of course to follow your bliss and happiness. Mine is in Lady Nicotine.

In working on this piece, I ran across a story in The New Yorker Magazine discussing the smoking issues of the time, that time being 1925 in the New York Public Library.

Some very well-known authors of the day who enjoyed smoking while they worked became upset that they could not smoke in the big library in New York. So, The New Yorker Magazine took up the issue and managed to get a room set aside in the library’s quiet folds for authors to enjoy smokes while they worked.

But, it took the magazine and its nicotine supporters until 1954 to coax the library into establishing a smoking room for writers.

That lasted until the early 1970s when again the library banned smoking in its august rooms.

And, of course, there is no smoking today in the New York Public Library, regardless of whether you are a writer.

I wonder if the Rick Newcombe piece on FDA’s overreach is in the New York Public Library?

If so, has anyone read it?