Now that we are in the month of America’s independence, our national holiday celebrated, of course, July 4th each year, requires a moment of reflection.

America’s founding fathers were pipe smokers and planters of tobacco. By the time of the nation’s independence and the signing of the Declaration of Independence, tobacco was an integral cash crop in the fledgling former colonies.

Europe, especially England, which American patriots had defeated in the Revolutionary War, could not get enough of the former colonies’ tobacco from Virginia, Kentucky, North Carolina, and Tennessee.

Although other states would grow tobacco, the southern half of the new nation, with its more tropical climate and soil, was especially suited for the crop.

At one point in the nation’s early history, tobacco receipts were even exchanged as money, rendering some indication of how important the crop was to the new burgeoning agrarian economy.

And, naturally, many of the signers of the Declaration of Independence enjoyed the leaf in their clay pipes, pub pipes especially.

Pub pipes were sort of a communal affair in which you arrived at the ale house with your own stem, usually of church warden length, and plugged it into a waiting clay bowl.

So, when you light up a bowl of your favorite blend this month of independence, look over your shoulder. There you might envision, perhaps, the likes of the founding fathers nodding approval. 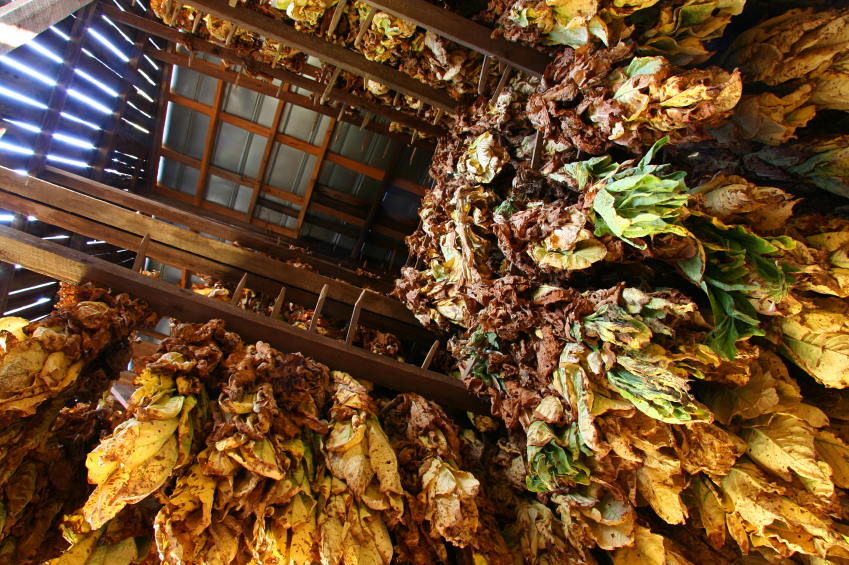 Now, maestro, a little rambling nostalgia music if you please. Let us hear some John Denver singing “Take Me Home, Country Roads.” The Pundit is a bit melancholy at the moment in these raucous and uneven times.

So, when melancholia looms, and I hate when that happens, I tend to search out old country roads, backroads to nowhere, in the back of the far beyond, looking toward the blue hills and green valleys.

Of course, these road trips are accompanied with several pipes in the trusty satchel, along with plenty of favorite blends, ready and waiting in the front seat.

Pipe bowls filled, windows cracked and off we go.

Try this one day when you are feeling that the world is too much with you and us.

Do not think too much, just head out on a solitary journey down a country backroad. Let your heart and imagination be your road map.

Yes, you city dwellers will have to find a quiet highway outside the madding crowds. But, believe me, you can do this, and your soul and spirit will be much better for the effort.

The Pundit promises you will thank me. A nice countryside ride enlivens one’s hopes, gives the spirit a renewed breath of air, lightens the load of worry.

To be outside with nature is a pure joy, especially when you are puffing away on your pipe and listening to the sounds around you.

If you live near a city, state, or national park, give it a drive-by. Stop for a walk, even.  Natural beauty and a sense of well-being will subsume you.

Or, just pull over and park the family car for a while. Listen to the sounds of the birds. If it is evening, a Pundit favorite time of the day, you will discover an orchestra of nature’s critters tuning up for the night.

To get you in the proper mood and frame of mind, the Pundit has found some Ralph Waldo Emerson quotes that will warm you up:

“Nature always wears the colors of the spirit”; “Lose yourself in nature and find peace;” “Adopt the pace of nature: Her secret is patience.”

And the Pundit would like you to know that it is perfectly organic we find enjoyment in the natural order of things, since we pipe smokers are naturalist of a sort. 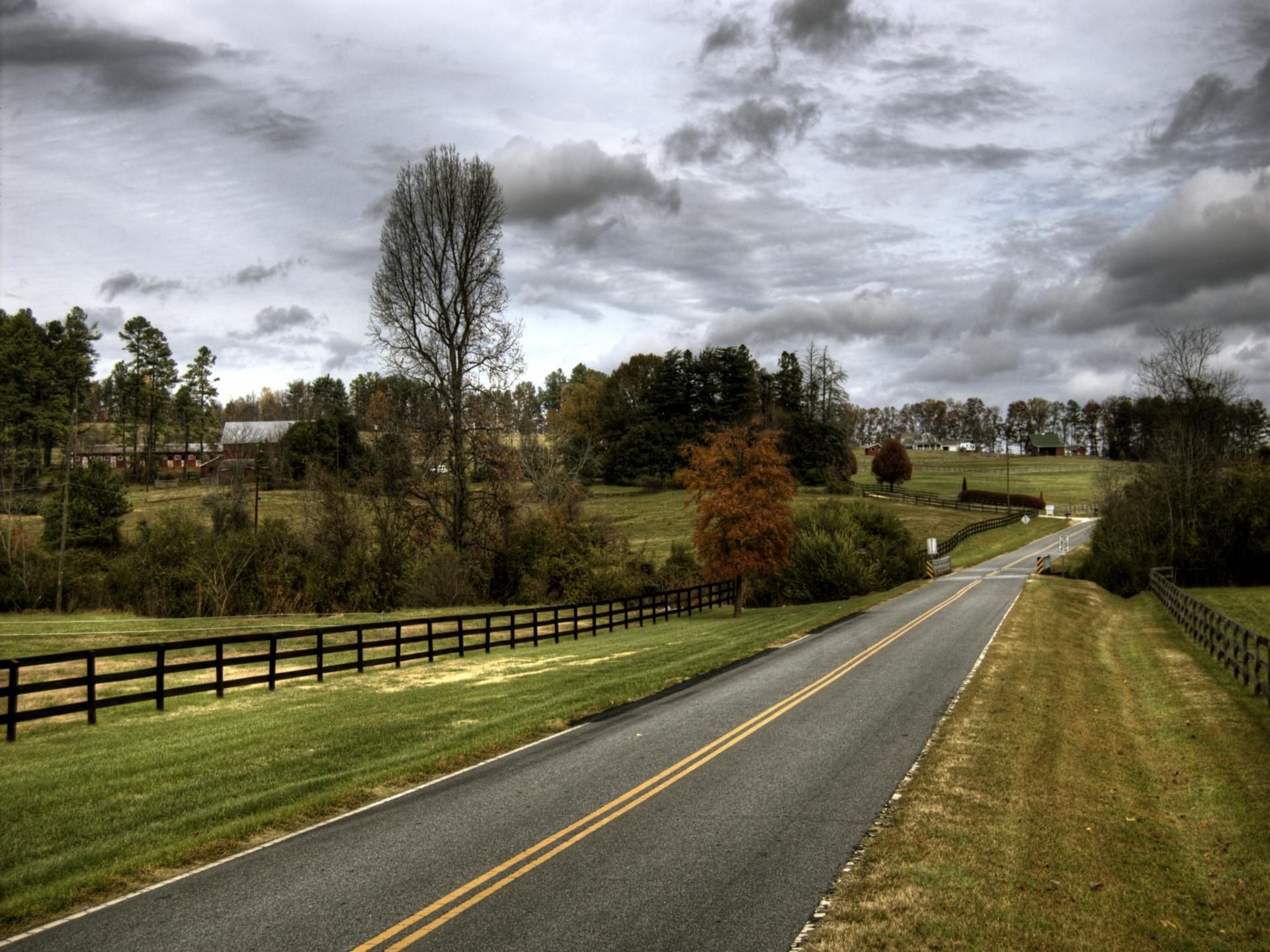 Well, yes, that’s true. Just think of that briar in your hand filled with tobacco leaf.

Now, you do not need the Pundit to tell you how that all comes to be: natural, from seed and soil. It is a gift from nature.

That’s not such a big leap, is it?

Here is another pleasant thought to brighten your day: take your pipe and blends in a leather pouch.

Yes, the leather is rather, uhm, natural too.

Take the whole package to your favorite stream and pitch a fly out over the rippling waters, cut with frothing Vs slicing around worn rocks.

Since the Pundit has set the stage, here is one pipe smoker from the past who practiced what the Pundit is preaching:

Ernest Hemingway, the sometimes pipe smoker, and fulltime author with the right words, has a new story in the June 8 issue of The New Yorker.

The sounds in this previously unpublished short story, “Pursuit as Happiness,” have that ring of truth for which he always searched:

“In the morning, when the first daylight from across the bay woke me I got up and started to write a short story. . .It had. . . .in it the waterfront and the things we knew that had happened and I tried to get into it the feeling of the sea and the things we saw and smelled and heard and felt each day.”

A bit of sad news arrived in the June issue of The Pipe Collector, published by the North American Society of Pipe Collectors (highly recommended by the Pundit, if you do not already subscribe).

Inside was the story of the May 9 passing of Patty Tarler, wife of the late Craig Cornell Tarler, and co-founder of Cornell and Diehl, now part of the Laudisi Enterprises (Smokingpipes.com) of Longs, S. C.

If you haven’t read the story or history of Cornell & Diehl, you should. It is one of the great American business successes and continues to provide pipe smokers with fine, hand-blended, and batch tobaccos under the guidance of Jeremy Reeves, head blender at C&D.

Shortly after Patty and Craig moved to Morganton, N.C., to be closer to their grandchildren, the couple began blending tobaccos in their garage. They had started that business in a Pennsylvania garage after purchasing the rights of old tobacco recipes from Atlas Blending Corp.

I found them early in their Morganton enterprise and began purchasing their tobaccos. Later, I visited Patty and Craig in Morganton to interview them for a story.

And, even later, Craig and I set out on a lofty project of creating the Pipe Smokers Intelligencer online publication.

The idea behind that short-lived effort was to somehow replicate somewhat that marvelous publication, The Pipe Smokers Ephemeris, founded in 1964 by Tom Dunn of Queens, N.Y., when he started The Universal Coterie of Pipe Smokers.

Patty was just a grand spirit, always smiling and so interested in the people in her life.

She and Craig both are missed and remembered fondly by the Pundit. 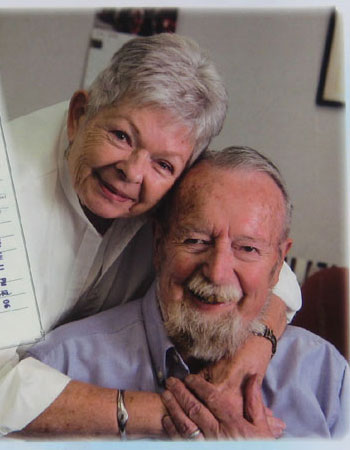