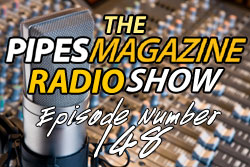 Thank you for joining us for The Pipes Magazine Radio Show—the only radio talk show for pipe smokers and collectors. We broadcast weekly, every Tuesday at 8 pm eastern USA time and are available on nearly all podcast sites and apps. Listen on your computer, tablet, phone and even in the car! Our Featured Interview tonight is with Pipe Maker Michael Lindner. Michael started collecting pipes in 1994. This eventually lead to him restoring pipes, and re-selling them. That turned into a fulltime business, and then in 2000 the pipe making bug bit him. Ever on the move and evolving, Michael now has a new business with fellow pipe maker Nate King which will be announced on our show. Sit back, relax with your pipe, and enjoy The Pipes Magazine Radio Show!

Tonight’s show is sponsored by Sutliff-Tobacco.com, CupOJoes.com, SmokingPipes.com, Missouri Meerschaum, 4noggins.com, Cornell & Diehl, and Savinelli Pipes and Tobaccos, and MarketingPipes.com. Please give them some consideration when making your next pipe or tobacco purchase. 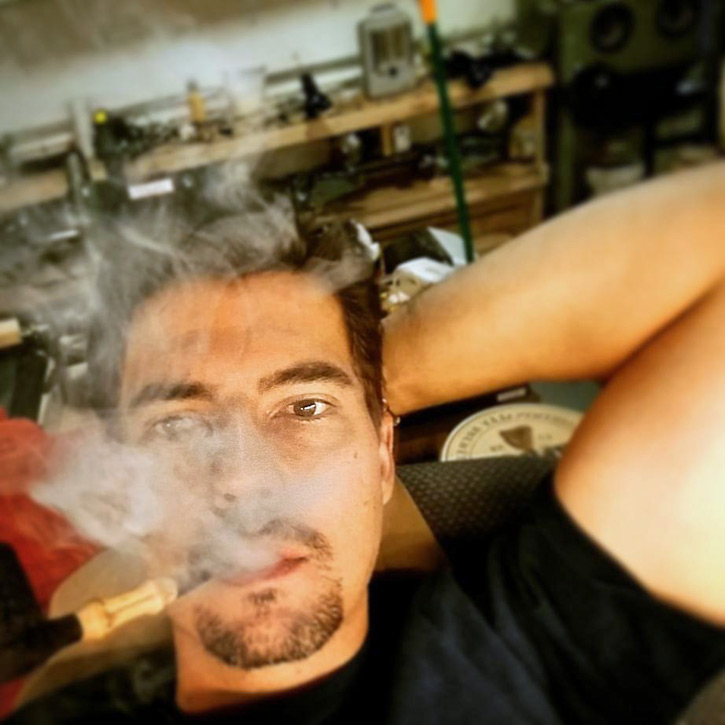 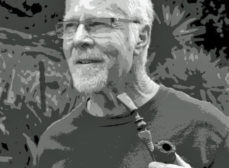 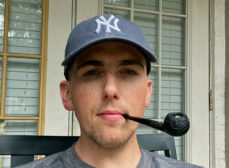