Via Press Release From Peterson Pipes:

After consulting with several reputable pipe makers and industry figures, we recently revamped our sandblasting process here at Peterson to follow a more artisan-like approach, enabling us to better reveal the natural patterns of each individual block of briar while maintaining a continuous flow of production.

After refining such variables as media, pressure, blasting duration, and nozzle size, we were so astonished by the results that we also began exploring a way of designating exceptional sandblasts beyond our current grading paradigm. We wanted a designation we could actually stamp on the pipes themselves to mark their status. With this in mind, we developed the new Peterson Special Blast, or PSB grade. 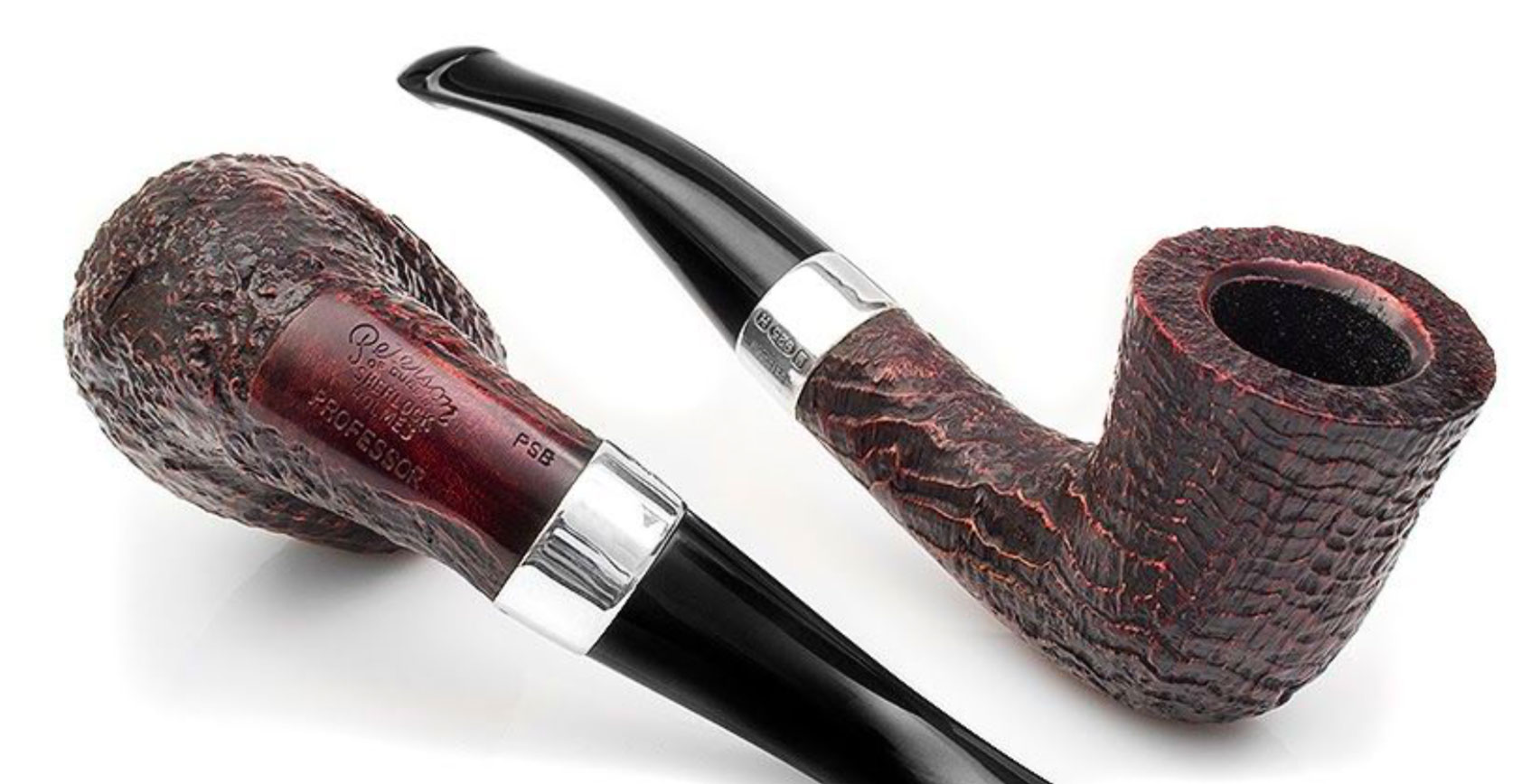 Each sandblasted Peterson pipe is sorted in two stages. The initial grading designates a bowl for sandblasting. Once it’s been sandblasted, it’s sorted again and placed with its appropriate grade. Bowls designated PSB receive their grade in this second phase. Since its inception in March, fewer than 1% of our regular production pipes have earned the designation. They are truly special pieces.

While Supreme is still the highest designation for our sandblasted pipes, our PSB stamp denotes sandblasted bowls of exceptional quality and character. They tend to be craggy and deep, evocative of old-school English or modern artisan sandblasts, and are most often paired to sterling silver bands or mounts, hand-applied by our talented smiths.

Given their rarity and specialness, PSB-graded sandblasts are currently exclusive to a few existing lines. While we may expand other lines to accommodate the designation, collectors and retailers will already find these exceptional sandblasts in our House Pipe, Sherlock Holmes, and Pipe of the Year series, each pipe made even more impressive by our new sandblasted grade. 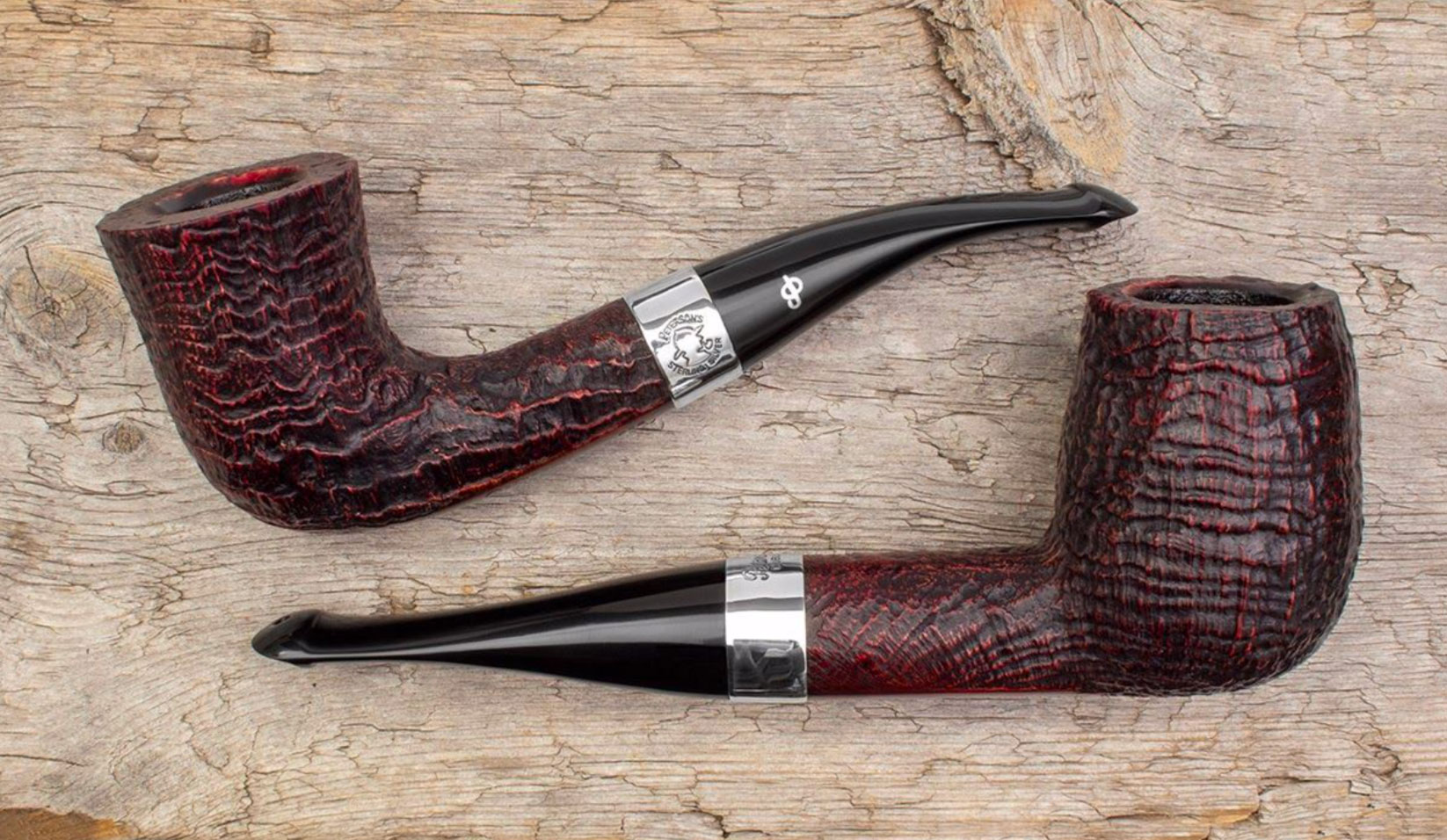 Kevin Godbee
I've already ordered the curved one, but what is the billiard Holmes pipe titled? I want to get that one too.
PipesMagazine Approved Sponsor