Smoking some Orlik Golden Sliced while listening to Twenty One Pilots - Heathens.

Listening to the late GREAT David Bowie - Life on Mars. 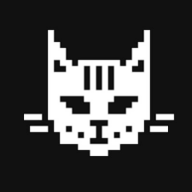 Badfinger were a great band and wrote some timeless, stone cold classic songs, Without You is one of the most beautiful love songs ever written.
It was tragic the way their trusting good nature was taken advantage of and the suicide of two of the members was truly heartbreaking.
I saw a BBC documentary that went into the details and is worth a look if the band interests you.

Will definitely be on the lookout for it.
Reactions: smudgersmissingleg

Will definitely be on the lookout for it.
Click to expand...

No problem mate, I put the link to the BBC documentary in my previous post, some kind person uploaded it to YouTube. It's only 30 minutes long but it explains the whole sad saga quite well.
Their first manager Bill Collins smoked a pipe and a couple of the pictures in the doc show him with pipe in hand.

Got it now (I'm a tad slow sometimes).

prndl said:
Got it now (I'm a tad slow sometimes).

Haha no probs mate.
I only discovered Badfinger when I watched Breaking Bad and the final scene of (spoiler alert!) Walter keeling over and dying is accompanied by the Badfinger song - Baby Blue.
So I Googled the song and discovered the band had written Without You, as I grew up in the 80's & 90's I (stupidly) thought Mariah Carey's version was the original.
Then I saw they sang Come And Get It which I had heard of and that they were the first band signed to the Beatles label Apple and I started to realise what a big deal they were, so I looked for a documentary about them and found out about the tragic way they got royally screwed over.
Still whatever happened to the band the songs they wrote will rightly live on forever. 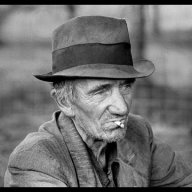 Now it's the Tokyo Tapes; if I could play half as good as Uli... Scorpions Tokyo Tapes - YouTube - https://www.youtube.com/playlist?list=PLYKYCXo6l22BKwpF6h67he6BMIFfveYk6
Reactions: renfield

Cody Jinks here, my 3.5 year old son is dancing to him like a mad man lol. 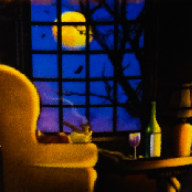 Reactions: philobeddoe and Kilgore Trout
You must log in or register to reply here.