Please use this thread for testing how posting pictures works for you, and any snafus you come across.
Also, to recommend any good new sites, a la georged's post a few days ago.

Sorry, I don't own enough pipes yet to post a really great one

OK, here are a couple! Both Parkers bought in London a year ago. Hey bassbug!
That's a good likeness to my first wife!

ouch!!!
Those Panzer IVs were tough to kill too...even after lengthy battles :rofl:

This should be a sticky.

cabin fever, very nicely done.
Just to show I'm not all about the enemy, here's my version of Fury.

@bassbug: It's not my model of Oddball's Sherman tank. It's a photo from the internet. I'd like to get one, but it sells for $259 by King and Country models.
Besides, I need all the scratch I can muster to keep this OD project going. 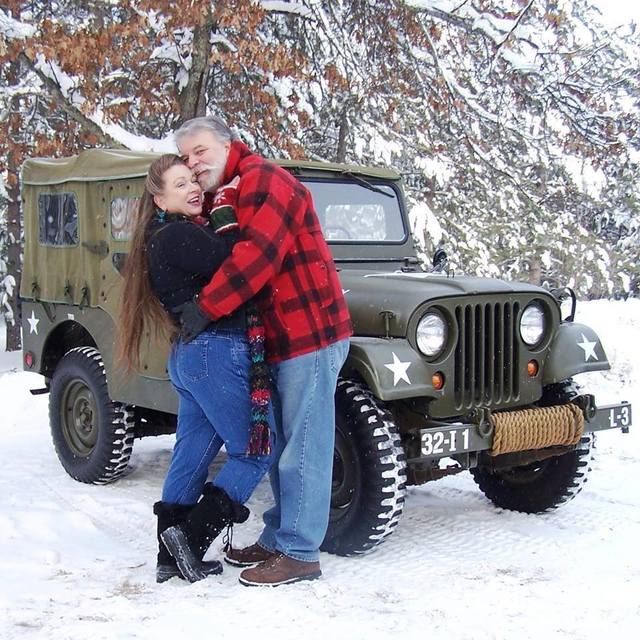 cabin...
That is one beautiful Jeep. What year?
I'll make you a deal on the Sherman....you buy the kit (Tamiya please. It should be around $40) I'll build it, paint it and weather it. We just have to find a way to ship it back to you in one piece

I used to build and paint model WW2 warbirds. I made a B17 for one uncle that was shot down in a Fly Fortress. The good news was he survived. The bad news was if sat out the war in a German POW camp.
Made another bomber for my Canadian uncle that flew in a Lancaster during WW@.
And, then I made an attack transport ship for my Dad who was part of a Higgins boat crew in the Pacific during WW2.
At any rate, my jeep is a 1955 M38A1. The manufacture of this model jeep began near the end of the Korean War (1953).

Its a cool ride.
BTW, we have one of the only two flying Lancasters in the world about an hour from me.

@bassbug: Do you live in England?
Sorry, about all the typos in that last post of mine....sheesh!

Nope, Toronto, Canada.
The Lancaster is in the war plane heritage museum in Hamilton. I go there occasionally as my daughter lives there.
EDIT: She lives in Hamilton, not in the museum :lol:

Fine looking job. I really like the not over the top mud. Great job on the tires too.