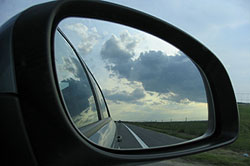 I write to you from the road as I flee the oppressive atmosphere of a campus run rampant with anti-smoking campaigns and rules targeted to ostracize those brave enough to light up at the University of Florida.

Long known for its "anything goes", "whatever happens in Vegas, stays in Vegas" attitude, it is more the entire state of Nevada that I am interested in relocating to. Adverse to the ham-handed legislature of its neighbor Arizona (which has caused quite a media riot over the last several months), Nevada has actually managed to pass a rather controversial piece of legislature without inciting the fury of the masses.


Just a few weeks ago, Gov. Brian Sandoval signed into law a bill which grants taverns and standalone bars "the right to permit both smoking and food service." 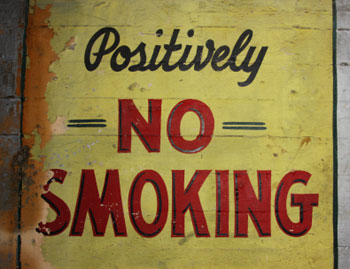 It’s really kind of sad that I find this so exciting and worthy of a completely random move, but I am a smoker, after all, and moreover a smoker who lives in a country who bombards every free sense I have with anti-tobacco commercials and advertisements.

For Christ’s sake, they’ve just passed another bullshit piece of legislature which makes all cigarette packages come with the "new and improved" Surgeon General’s warning, a heart-warming collection of images which include a limp cigarette (as an allusion to effect on male virility), a bald woman graphically dying beside the words "Smoking causes cancer", and an image of a diseased set of vocal cords, all of which are featured prominently on the front or back of the package instead of on the side.

MORE READING  Keep Your Laws Off My Pack

And the kicker? They call this a "historic initiative."

There is some hope, though, in the knowledge that the Nevada Clean Indoor Air Act has officially been slapped in the face by Assembly Bill 571. Now, if only two similar proposals could get into a death-match in my most recent city of Gainesville, I might have considered living there longer.

I wish I could have informed them of some of the recent rumblings I’ve heard from the rebellious smoker’s underground. I wish they could see some of the information and evidence that I’ve been waving in their faces since last summer, but they all refuse to listen to logic or reason. 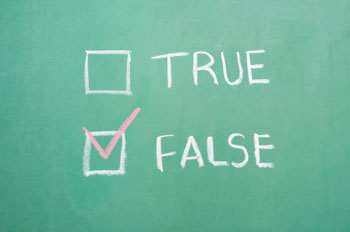 Besides, I’ve got far too many smoking citations on campus to really risk getting too radical.

But I do want you to at least know this information for the next time you have to defend yourself against some snoopy, mollycoddling nanny, so here it is.

C. Everett Koop, U.S. Surgeon General from 1982 to 1989, said this after his infamous statement that second-hand smoking was responsible for 2,000 deaths in the United States: while he may have pulled the figure out of a hat, it was all in a good cause. The principle was right.

The principle was right?!?!

Only that it wasn’t.

A 1987 study by the American National Academy of Sciences found noevidence that second-hand smoke jeopardizes the health of non-smokers.

"In 1993, the U.S. Environmental Protection Agency (EPA) went one better than Koop. They took the official position that second-hand cigarette smoke is a health hazard, responsible for 3,000 lung cancer deaths in the U.S."

MORE READING  Tumbling Down The Loophole

Only that it wasn’t. 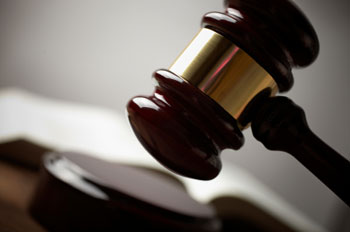 Just a few years later, questions about the legitimacy of the statement began to emerge, and by 1998 Federal District Judge William Osteen ruled that "EPA publicly committed to a conclusion before research had begun. The EPA disregarded information and made findings on selective information."

But wait, isn’t second-hand smoke still considered one of the major causes of death in U.S. every year?

My little plan about getting out to where the gettin’s still good is starting to look mighty attractive now, isn’t it?

And for those of you who smoke cigars or pipes, yeah you might get dragged down into the mud with the more disreputable cigarette smokers, but at least you’ll have your health.

"A U.S. Surgeon General report ‘Smoking and Health’ noted ‘Pipe smokers who inhale live as long as nonsmokers and pipe smokers that don’t inhale live longer than non-smokers." And even though it’s only about three years longer, at least you can have the last laugh.

So I guess this is about the point where I should get off my butt from the little rest stop I’ve stationed myself at to write this to you. I hear Vegas calling my name, and as Robert Frost once said, "I’ve miles to go before I sleep."

Yep, all I’ve got to do is just hop in my car, turn the key in the ignition, put on some tunes and then crank it up….

Crap. Out of gas.

There’s a sign in the distance for a Chevron hosting Regular Unleaded for $3.97.

MORE READING  Smokers: The Primary Investors In The American Lifestyle

I’ll get into my thoughts about the gas issues we’ve been having later.