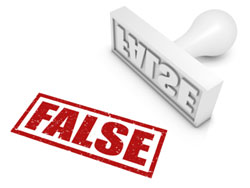 Tobacco could kill 1 billion this century.

That’s the headline of a heartwarming news article published in Reuters a few years ago which claims that "if current trends hold, global health experts said" that if we don’t lay off the smokes, then by 2100 we can kiss about 14% of the current population goodbye.

The report was gleaned from information published in the 2009 Tobacco Atlas by the World Lung Foundation and the American Cancer Society.

Here’s some of the numbers that were tossed in there for dramatic effect:

First off, the whole "cost of direct medical expenses, lost productivity, blah blah blah" argument can be immediately marked off with the counter-argument of the tobacco tax.

For example, in 2007 alone the state of Texas tripled its cigarette tax revenues from $523 million to $1.5 billion despite a 21 percent decline in sales. 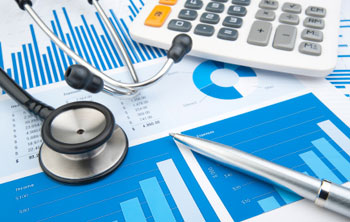 And that’s just the state of Texas, one state among 50, among dozens of countries who produce cigarettes, pipe tobacco, cigars, etc. who are all being charged an increased tobacco tax.

I think that this can cover the expenses. Hell, with the kind of money we’re talking about here, health facilities could probably afford to employ full-time personal masseuses for each of the patients that comes in.

Now, this article was published back in 2009, before anyone could accurately figure how the figures would be by the end of 2010.

However, we do have the luxury of examining that information, all of which can be found on the public websites of the American Cancer Society (ACS), the American Heart Association (AHA), and the Center for Disease Control and Prevention (CDC).

There were approximately 667 deaths caused by bronchitis, 12,790 caused by emphysema, and 111,020 attributed to other chronic lower respiratory diseases (CLRD).

And, according to the Center for Disease Control and Prevention, "every 26 seconds someone has a heart attack, and about every minute someone dies from one."

Let’s round those deaths up exactly one every minute, which gives us 1,440 deaths a day. Add them all up and that gives us 525,600 deaths a year.

Now, here’s where I get lost every time a health crusader tries to whittle some logic out of persecuting smokers based on statistics like this, because to me, here’s how the math breaks down:

1,219,567 from cancer, heart disease, emphysema and other diseases.

I really haven’t heard of any new and terrifying side effects that tobacco causes besides the good ol’ standards of lung cancer, heart disease, and emphysema, but there must be some really ravenous and quiet effect that it has on people because that’s the only rational way that the other 4,780,433 lives that the World Lung Foundation and the American Cancer Society predicted tobacco would claim can be justified.

Now let’s really put that number to the test and see what comes up. The approximate number of deaths in 2010 range from between 59 and 60 million depending on which source you use, so let’s do the math and see if the WLF / ACS prediction was correct:

Now, granted, this figure didn’t remove the deaths by all the natural disasters and war casualties that occurred last year, but a claim of one in ten people is 10%, and….you get where I’m going with this.

Which leads me to the claim concerning 200,000 occupational secondhand smoke (SHS) deaths made by the World Lung Foundation and the American Cancer Society.

A handy piece of information for any smoker to know off-hand are the facts that were listed in the 1993 EPA report because this information will come in very handy should you ever find yourself in a debate with a vehement anti-smoker who will cite all the health hazards related to second hand smoke.

In 1992, the EPA issued a report which claimed that Environmental Tobacco Smoke (ETS) caused 3,000 deaths per year (ETS is an interchangeable term for second hand smoke.)

However, the EPA announced these results BEFORE the study was finished, and the study that was being conducted was a Meta Analysis, or an analysis of pre-existing studies.

And even in the report itself, on page 3-46 the EPA estimates that nicotine measurements in non-smokers blood, "would translate to the equivalent of about one-fifth of a cigarette per day." 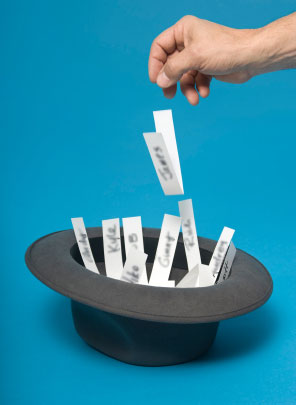 These facts were discovered while I was cruising around on the Internet and came across a website run by a Mr. Dave Hitt.

Just where are they getting these numbers from, anyway?

And how exactly is it possible to trust a source whose claims can be proven wildly inaccurate with just thirty minutes of searching on Google?

No matter how hard I’ve looked, I’ve yet to come across a clear explanation on how the process of data collecting, statistical equations and drawing conclusions from the process’s results works in regards to deaths attributed to second hand smoke, but then again I don’t really expect to find a clear answer about it.

Ignorance is, after all, the greatest tool that the shepherds use to keep the "sheeple" in line.