Old-Fashioned in a Hurly-Burly World

Let’s take a break from all the doom and gloom, shall we? It’s summertime and the sunny side of life calls. I always loved the song, “Keep on The Sunny Side of Life.”

Just call me old-fashioned. I like pipes and tobacco, front porches, wooden rocking chairs, and grandpas smoking Prince Albert and smiling while observing grandkids cavorting in the yard with their dog.

That beautiful song, by the way, was made popular by the inestimable Carter Family, American and Appalachian folk music legends from Southwest Virginia, in one of the great tobacco states of the nation.

Now, just a couple of lines if you please, maestro, from the famed family’s sunny song:

No Pollyanna stuff, just some good down-home thoughts to kick dust off of July as we head into August and put the past hard months in the rearview.

Forthwith to the national notable pipe smokers front, what better way to start than with the 38th President of the U.S., Gerald R. Ford.

Talk about a great American. He stepped into a job full of trouble in 1973 as vice president succeeding the then disgraced Vice President Spiro Agnew.

In August 1974 he became the 38th President of the U.S., then succeeding the disgraced President Richard Nixon.

You talk about a plate full!

And through it all, Jerry Ford, as he was sometimes affectionately known, smoked calmly his beloved pipes.

I have always thought the pipe led to a calmer and more collected atmosphere around President Ford, with apologies to Mr. E=MC2.

For an exceptionally good read on Ford’s history and pipe smoking, the Pundit recommends Chuck Stanion’s July 2 Pipe Line column in Smokingpipes.com. It’s another wonderful piece by a masterful storyteller.

Although I attended the University of Michigan one year on an NEH Journalism Fellowship, ahem, and knew President Ford was a distinguished alum, I learned much more not only about his academic life, but also his football prowess from the Stanion piece.

And to be completely patriotic about this, President Ford was a World War II naval combat veteran of the Pacific and medal recipient.

What has all this to do with pipe smoking? The Pundit is prejudiced, of course, but pipe smokers seemingly possess that special something that bespeaks calmness under fire, which Hemingway called the art of grace.

Pipe smokers have long known our hobby is a learned art. Most of us recall a pipe mentor—whether a kindly grandfather or a gentleman in a pipe shop who opened our eyes to the life of pipes and tobacco.

Most of us had to learn the skill of first choosing a pipe, finding the right tobacco blend, how to properly pack and then puff the pipe.

I distinctly recall Patty Diehl (Tarlar), the late illuminating matriarch of the Cornell & Diehl family and famed tobacco brand, telling me that the first thing to learn is “how to properly pack a pipe.”

While pipe smoking is a learned talent, the pipe is art itself.

Think of that chunk of briar root in your hand. In its raw form, that hulk shares a relation to the artist’s blank canvas.

In the hands of a master, the canvas springs to life in color giving us a window of life around us.

Similarly, the briar root comes to life in the hands of an expert carver. That ability is just as difficult as creating a heartbeat in a clear canvas.

Okay, so where is the Pundit off to now? Glad you asked.

Our pipes are works of art just as surely as a Rembrandt or a Van Gogh, or a Picasso painting is iconic art.

Let’s throw in a Rene Magritte here as well.

Honestly, there are so many pipe artisans producing masterpieces today that just naming a few would be unjust to the omitted.

The Pundit has always been fascinated by the pure art form that is part of a pipe’s creating.

This brings us to the crux of this! Of the countless pipe artisans, Ser Jacopo’s history is recommended for your perusal.

The pipe crafters at Ser Jacopo were influenced from the beginning by their love of art.

The Italian craftsmen turned that passion into themed-dominant pipes, especially the Picta Series.

Picta pipes are probably the most famous of their themed pipes, which are modeled on renowned artists, such as Vincent Van Gogh, Picasso, and one of my favorite pipe paintings by Magritte, the Belgian surrealist.

Now don’t connect the Pundit to surrealism. My tastes run to more impressionism in art rather than Magritte’s whimsical and far-out notions.

But one of his more famous renditions is “The Treachery of Images”, produced in 1929.

“Ceci n’est pas une pipe”. Translation: “This is not a pipe”.

No, the Pundit is not fluent in French. This has been swiped from sources, mainly Pipepedia.org and Wikipedia.org.

And just a quick note, Pipepedia.org also sends you to another beautifully rendered piece on  Ser Jacopo at Smokingpipes.com.

And before leaving, here are a few quotes from the former President Ford, that I like to call Presidential Yogi-isms. If you are unfamiliar with Yogi-isms, ask a baseball fan:

“I know I am getting better at golf because I am hitting fewer spectators.”

“I watch a lot of baseball on the radio.”

“If Lincoln were alive today, he’d be turning over in his grave.”

As the days of summer grow shorter, hold the sun close to your thoughts and hearts. Smoke a pipe and walk on the sunny side of life.

Old-fashioned, maybe, but very much needed in today’s hurly-burly world. 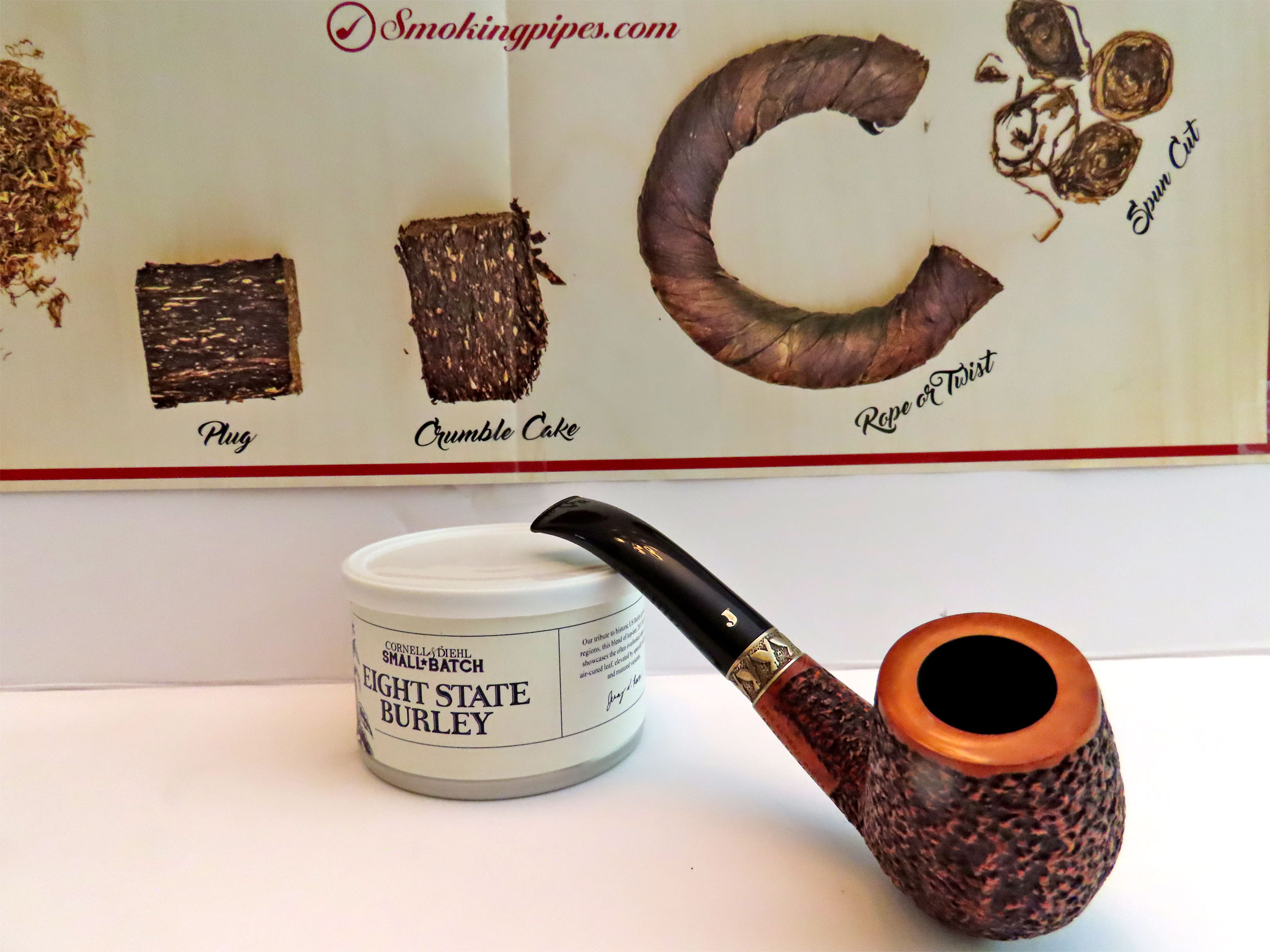