Yes, dear reader, the Pundit has lost it!

And, yes, the Pundit has purchased, yet another, Peterson Christmas pipe, or two, to prove the Pundit always practices what he preaches.

And since we have made it to December, let’s have a rousing Happy Holidays cheer and a huzzah for Holly Jolly Santa Claus!

It is also an occasion to look back and put 2020 in hindsight!

Uh, make that the rearview mirror!

One thing the Pundit has learned during this trying year is that there are some very stark realities we must face.

For example, yes, we are all in this together, whether or not that is a generalized reality. We depend on each other for our health in this time of Covid-19. Just saying.

And, yes, there are many things for which we can be grateful: Namely, family and friends. Plus, it is December, the end of the year, and a time for giving.

So, the Pundit is euphoric for December, which brings us to that most famous pipe smoker of all: Santa!

And now, boys and girls, gather around. Enough of gloom, doom and Zoom! The season of filling up nooks and crannies of the house, apartment, condominium, cabin, RV, hutch, tent, whatever, with those Christmasy aromas has arrived.

Yes, the Pundit not only means those great green outdoor smells but also the lovely pipe and tobacco aromatics that mix so beautifully with mulled apple cider and brandy recipes. Not to mention a little eggnog with grandad’s favorite spice, a shot of Old No. 7.

MORE READING  The Elephant Has Landed

And let’s not forget those prancing, dancing lights for the tree and house that make homes and front yards resemble airport landing strips.

Yes, the Pundit is adrift in the holiday spirit. It is Christmas time in the city, town, countryside and everywhere.

You may have surmised by now that Christmas is the Pundit’s favorite time of the year.

Of course, the Christmas season is always exciting, especially for us pipe smokers and lovers of exotic pipe blends.

Just think of 2020 Christmas Pipes of The Year still extant, plus new Christmas tobacco blends as well as excellent blends of the past year.

Naturally, this builds our expectations and hopes for 2021, right?

Being a pipe smoker, this time of year makes life so much easier for the family. You just tell folks to order the new 2020 Xmas bundle of pipes and tobacco and Jolly Ol’ St. Daddy Nicklaus will be as happy as an elf in a toyshop!

This year that is gloriously fading into memory was a banner tobacco time for the Pundit.

Just to name some of the blends tried: In addition to the standard pipe bowls brimming with Virginia and perique and English blends, there has been a nagging case of nostalgia pulling at the Pundit’s heartstrings.

It has been a year of dipping into the past and looking for that aromatic anchor.

See back in the day, old-timers recommended as a newcomer you begin the pipe smoking hobby with aromatics. Just to get you prepped for the road ahead with burleys, Virginias, Latakia, and other oriental spices.

MORE READING  The Other Side of the Street

So, this past year has seen a revival of past glories for the Pundit.

A list of the aros starts with the old standby, Lane 1Q, then heads into a saunter down memory lane with Cornell & Diehl’s veritable storehouse of fabulous aros, such as After Hours Flake, part of the Simply Elegant Series. That elegant flake sports Virginia with caramel and rum.

Then there is C&D’s Autumn Evening, with Cavendish, Virginia, some vanilla mixed in with rum and whiskey. Whew, but it is good.

Of course, C&D’s Golden Days of Yore (GDOY) to honor the season is a standby during the Christmas holidays. I happen to like it with all of its ingredients.

I think C&D’s tobacco blending wizard Jeremy Reeves does a great job with this blend, tossing in his kitchen sink of spices and such.

In GDOY you will find black cavendish, burley, some oomph with Kentucky, with some Turkish, oriental, Virginia, and just a whole lot of other stuff, such as ginger, licorice, cinnamon, and liquor.

Mind you, this is just the beginning for the Pundit, who also took a personal trip down memory lane with C&D’s plethora of blends.

As backstory, the Pundit began ordering C&D blends way back when Craig and Patty Tarler first moved to North Carolina from Pennsylvania.

The journey was made so much better in this year of our unpleasantness with a delightful reconnection with all those recollections and C&D blends.

In addition to a host of other aros this year, I would be remiss in not mentioning Seattle Pipe Club’s Plum Pudding in Master Blender Joe Lankford’s many iterations of this wonderful blend.

And to top off the season, the roly-poly genuine Saint Nick will be puffing a new Xmas pipe on his many appointed rounds.

And so, will jolly ol’ Saint Daddy Nick.

In addition to pipes, tobacco blends, and food, there is the continuous sound of music everywhere this time of year.

It is like hearing Bing Crosby, a pipe smoker, of course, singing Irving Berlin’s “White Christmas” every day.

It is just a wonderful time of the year, in the Pundit’s view. And a time to be pleased that another year is behind us, especially 2020.

With a final thought to leave a fond farewell on our collective psyche, the Pundit wishes for all a joyful holiday and Happy “New” New Year.

Time to turn the page and start another chapter. We have a fresh canvas now with promises of finding our better angels.

So, light up a welcoming pipe bowl or two and simply delight in family, friends, and the season of giving and thankfulness. 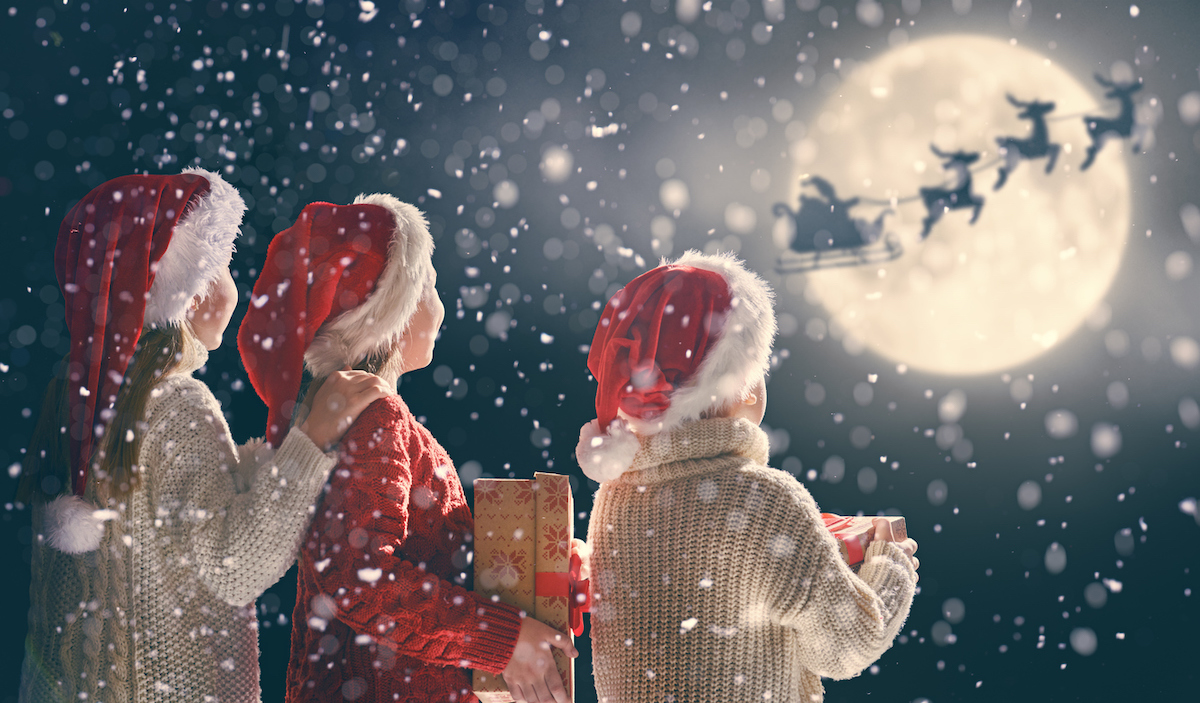