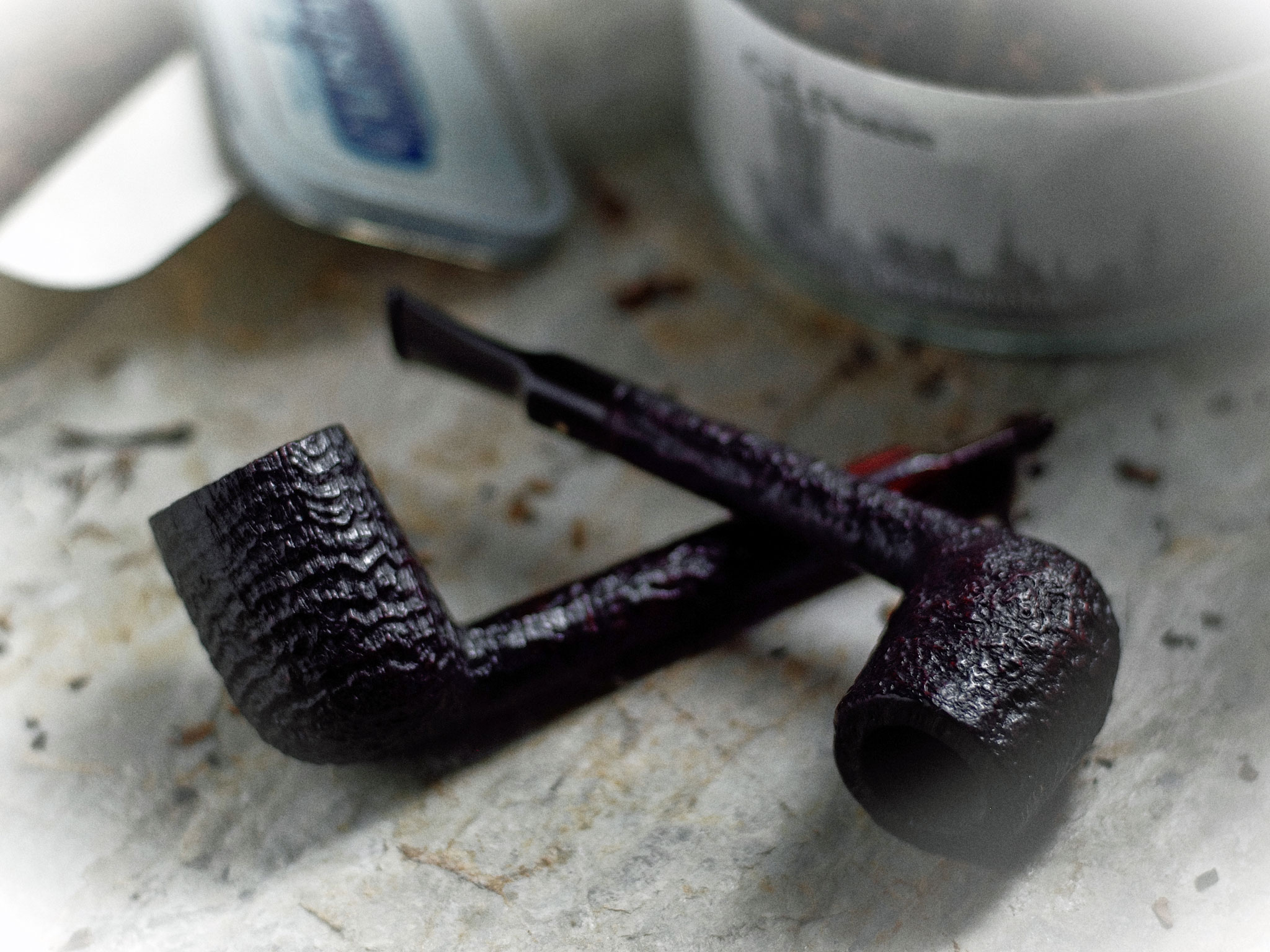 Each month, my brain fabricates a few good ideas for this column, and a lot of silly ones. Usually, one of them sticks, and things just sort of flow from there. Sometimes, though, all those thought trains get derailed by some random preoccupation that takes hold with the tenacity of a terrier. This is one […] 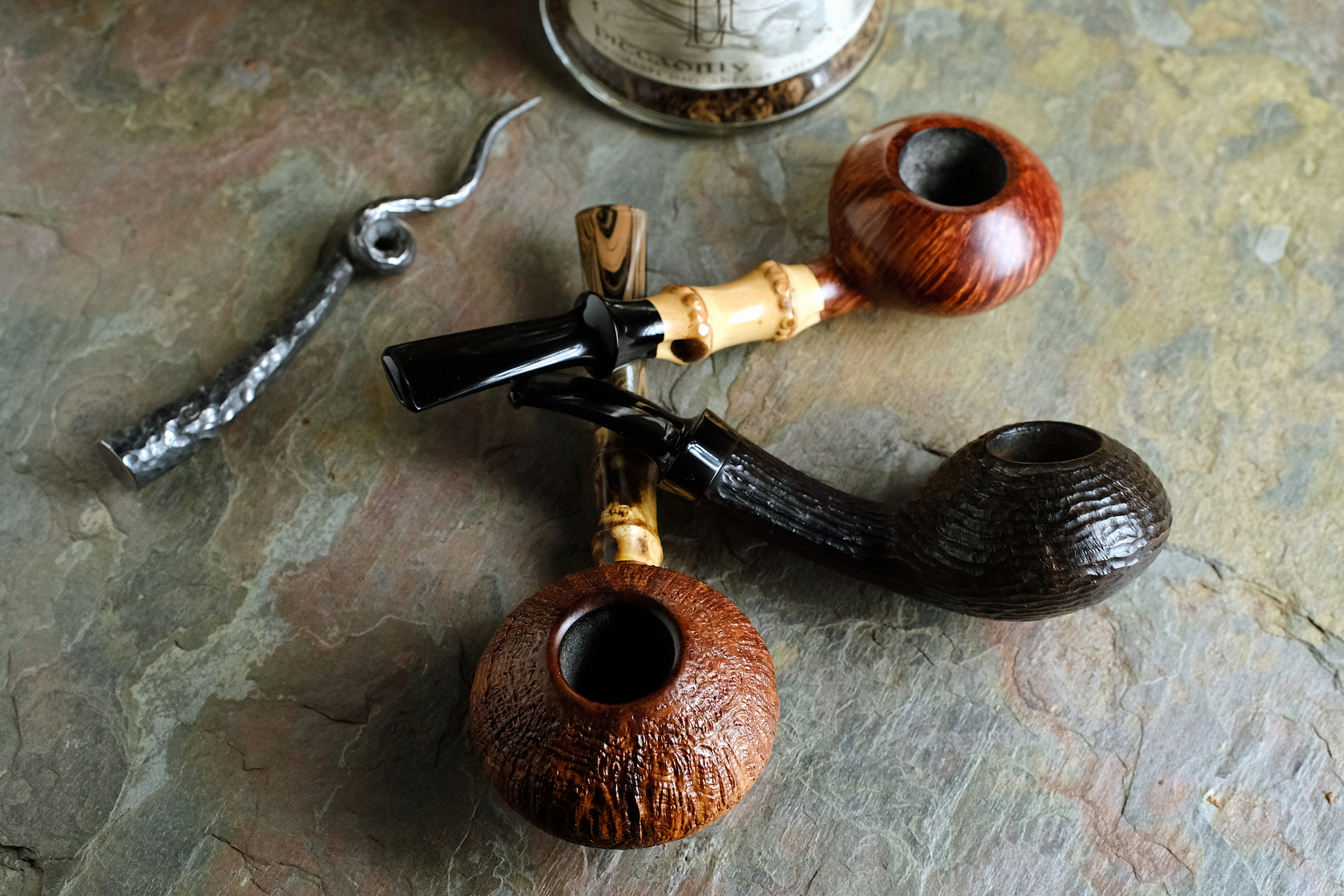 The late Bill Unger, long-time secretary/treasurer of the North American Society of Pipe Collectors and editor of the Pipe Collector newsletter, was often quoted as saying, “If you have one pipe, you’re a pipe smoker. If you have two pipes, you’re a collector.”  The question of what makes an aggregate of pipes an actual “collection” […]

Rob Cooper is reportedly the #1 top seller of collectible pipes on eBay. If you are a pipe collector purchasing items on eBay, then this is probably not news to you. Personally, I’m more of a pipe smoker than a pipe collector, however, I did find Rob Cooper’s presentation at the 2009 Chicago Pipe Show […]