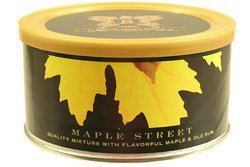 How many of us can remember the exact moment of our first meeting with what is now an old friend? I can say with confidence that I remember hundreds of them. I have them charted and spreadsheeted, many of them even with accompanying photographs, and I keep track of them all in my trusty notebooks. By now you may have a worried look on your face and fingers on your phone’s 9 and 1 buttons…but fear not, gentle reader. No, I’m not a celebrity stalker; I’m merely a tobacco enthusiast, and this is my story.

One of the most enjoyable facets of our hobby is its appeal to ritual. Pipe smoking is not a quick-fix like cigarettes or fast food; we must prepare ourselves for the task: selecting just the right combination of pipe and leaf for our mood, perhaps shaving some slices off a plug or rubbing out a few choice flakes, taking care to fill the bowl according to the leaf’s demands, singeing the top first to temper it to the flame, allowing it to acclimate a few moments before returning with the true light, and then settling back in for an hour’s enjoyment in puffing away and paying close attention to the maintenance of the ember. It is the perfect pastime for those of persnickety disposition, and keeping a journal of one’s exploits and discoveries is entirely in keeping with the focus and adoration we tend to bestow upon the briar and the leaf.

It was on the evening of March 9th, 2011, that I popped open my first tin of Sutliff Private Stock’s Maple Street. I smoked it in my favorite Medico bulldog, a pipe I sadly no longer own—it met a grisly demise, as I recall, shattering on the pavement while I was out for a walk later that spring. I noted, “a really lovely rum & maple smell…crumbly ribbon cut…color a dark amber—like maple syrup.” According to the notes, it bit my tongue a little, but more because of the heat than the leaf. Closing my eyes, I can see my slightly younger self enjoying that first bowl, diligently taking notes, not knowing then they would be referenced in this future article (and not caring that I should write more legibly, even if only for myself). Over the course of that March, I experimented with drying times and pipes to smoke it in. There, on the 15th I over-dried it, and didn’t enjoy the smoke much. By the 30th I realized that a large part of the problem was my cadence—I just kept smoking the stuff too darn fast, and in too small a bowl. April 16th marked my eureka moment with it. Loading it in my Peterson 106 Christmas billiard, a doughty group 4 reserved for aromatics, I see it was, “like candy on the tongue tonight. Pancakes, sweet maple and tea. Burns great all the way through.” 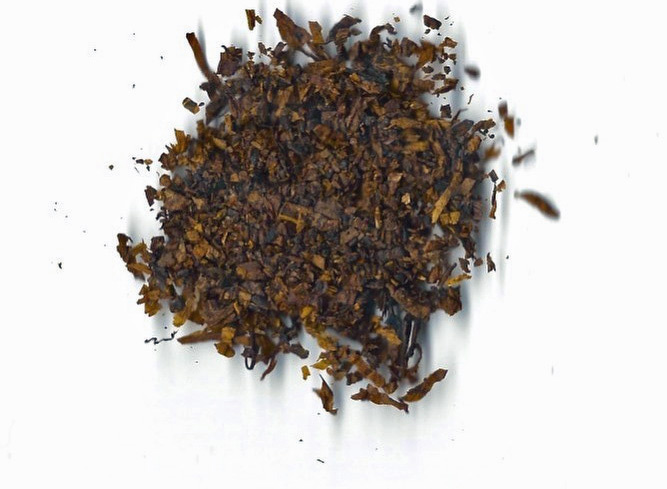 Like all tobacco relationships, it was ephemeral—I moved on to other blends after that tin was finished. Flipping the pages in the journal, it appears that this was my Summer of Love for VaPers, zipping through and cataloguing my take on more than two dozen different brands of the stuff. Sure as death and taxes, though, autumn rolled around and my instinctive need for comfort foods and sugary calories found me craving something sweet to smoke as well. Maple Street’s tin art, a swatch of a golden yellow maple leaf emblazoned across the front, called to me from the shelf as being the perfect tobacco to satisfy. My purchase of 12th September lasted exactly twenty-two days, unfortunately with sparse notes to remind me of our time together. “Good flavor & burn, not as sweet as previous tin. Burley coming through (maybe because of ghosts).” Fitting that ghosts are mentioned in October.

I left Maple Street for other smokes again, this time not picking up a tin until the following autumn. What had happened? Did we have a lover’s spat, vowing to go our separate ways, only to return as the leaves started to fall? Had she burned me again, and had I forgotten to record the incident? At any rate, here I was in October 2012, stocking my cellar with three more tins. The first tin was opened immediately after purchase, and lasted a mere 6 days. The only note I made of this apparently passionate reunion was that of a “great consistency…nice nutty burley to balance the sugar maple sweetness. Great morning smoke with Coke.” Did I read that correctly? Why in blazes was I drinking Coca-Cola for breakfast? By all appearances this was a rather ardent bout of piping, so perhaps it’s better to stick with the facts of the matter. A second tin was devoured at the beginning of December, lasting a full eight days at least. I can see I was enjoying a full range of blends at this time, a lot of aromatics and some crossover Latakia styles. Notes here indicate that I’m pleased with its sweetness, and its ability to mix in with other non-aromatic blends.

Like clockwork again this year, as September drew to a close, I opened another tin of Maple Street. My neighbors were out of town, and I was given to taking their dog for long walks with a pipeful guaranteed to grant me some smiles from the passersby. Remembering that it was on my review schedule, I was obliged to open another tin on the 20th of November, though I’m sure I’d have opened another at some point regardless of schedule; that tin only lasted a weekend, so here I am with another tin opened to finalize my article notes.

So, to recap: over the course of two and a half years I’ve consumed seven tins of Maple Street, which last an average of two weeks from beginning to end. Charting my usage pattern over the course of these seven tins (well, really eight, since I’m smoking my way through one right now), I can see it’s one of my favorite fall time blends, mainly enjoyed between September and early December. My notes concur over time that the blend has a solid sweet maple taste that matches its aroma without being cloying or overly treated. It burns well, with the proviso that I have a tendency to smoke it a little too quickly as I chase the flavors, and tastes best to me in a largish chamber like that Peterson billiard. I caution myself in my notes against mouth fatigue from smoking too much and too often, and tend to ignore it every year. Did I need a spreadsheet and notebooks to tell me all of this? Of course not. But like photographs, these notes of mine are snapshots into my own development as a pipe smoker, my own enjoyment of my cellar, and a living history of my tastes. With many of the entries I can recall precisely the day they’re describing; even the most mundane smoke, preserved in a journal, becomes a significant milestone on this journey of discovery. Extensive note keeping like mine isn’t for everybody, but for me it paints in all the details in this picture with improved clarity. It tells me more than just what I like or dislike, it tells me exactly how and why and when, and on occasion takes me for a nice walk down memory lane. 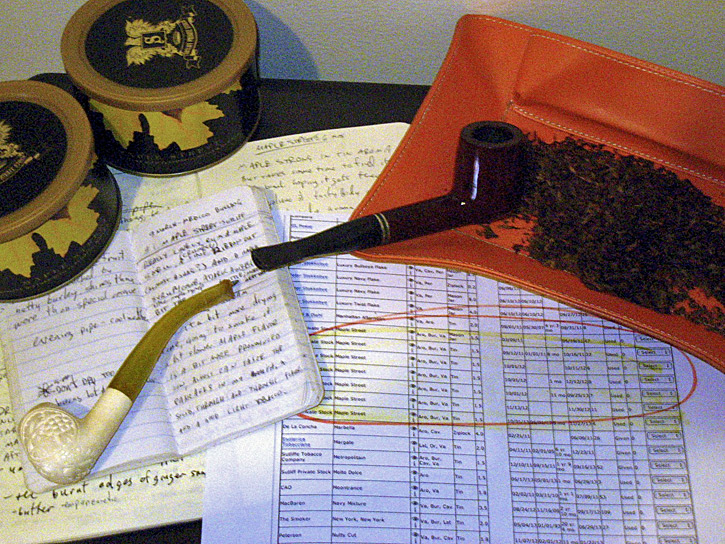 I should have been a doctor with that handwriting!