King Charlemagne and the Dog Days of Summer 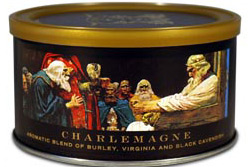 This is the weather I live for—hot, humid, and hot. What some disparagingly refer to as the dog days of summer, I refer to as thank God I’m sweating. All the important work of the beginning of the season has come and gone, and it’s finally time to kick back a little and not worry, not even think, about a thing. The stove hasn’t been used in a month and I gave the maid a week off—it’s all delivery, no cooking in this heat. This is the uncomplicated time of year, and I revel in it.

Sutliff’s Charlemagne, a simple aromatic of burley, Cavendish and Virginia, is an equally laid-back accompaniment to this season of sloth. It’s just "aromatic"—no claim to any exotic fruits or tropical flowers, merely a mild sweetness riding on the back of the flavor of tobacco. In truth, there are hints of pecan shell and cocoa, owing to the burley component and accentuated by the topping. Opening the tin, it pronounces an aroma that is most akin to the general mélange one smells walking into a tobacconist; a sort of universal pipe tobacco bouquet. Packing the pipe and striking a light, it just does what it should, and no more: it burns easy, tastes lightly sweet, and produces a fair amount of sweet smoke. And when that bowl’s done, it’s easy to pack another. 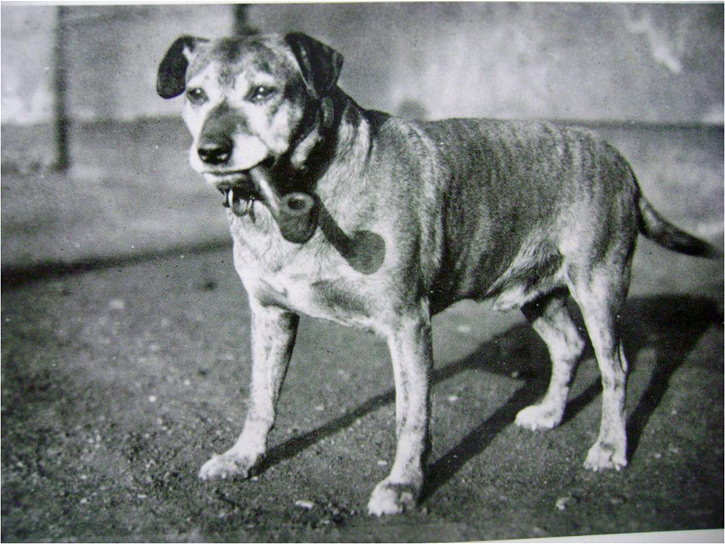 Deciding that this is probably a good driving smoke, I grab a small meer and a cob along with the car keys, destination unknown. It’s moist in the tin, but I don’t wait for it to dry out—just pack the sticky threads right in there, check the rearview mirrors, light up and peel out. Cruise down the side streets and cut through neighborhoods, never really pushing it past thirty on the speedometer, adjust the sunglasses and take in the scene. Pretty girls out flaunting it in their summer dresses, families lugging barbeque paraphernalia to the park, hoodlums on bicycles plugged into their iPods, mechanics changing tires on the street, a young couple anxiously helping their toddler navigate the sidewalk in his racecar. The sun setting out beyond Jersey, and the light glinting through the canyons of ManhattanHenge. A jaunt through the Bronx, parts of it stuck forever in the 1970s, and a late dinner out on City Island when the craving for lobster suddenly beckons. 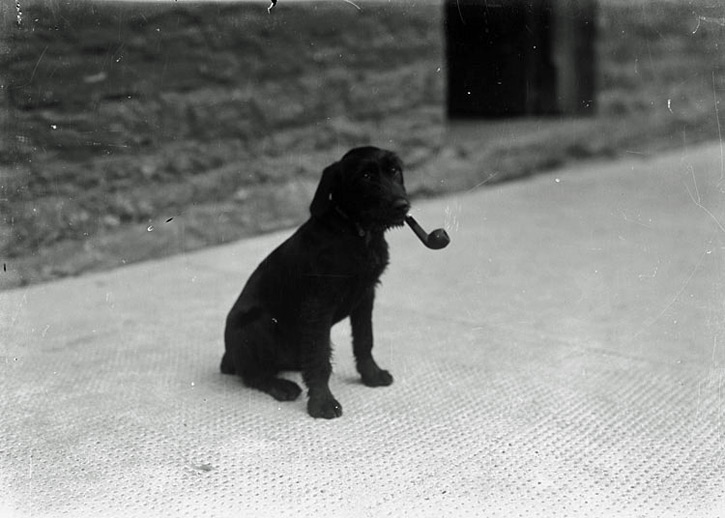 It was easy to smoke through four bowls in two pipes and two and a half hours of driving, just watching the City go by. I didn’t think about much anything, and the tobacco didn’t complain one bit. It held its own against my open-window cruising in a decidedly non-pimped Toyota without air conditioning; it stayed lit, and really, I needn’t ask for more from it.

Over an outrageously calorie-laden dinner of lobster, crab and scallops, I ponder the tobacco’s name. The view from the deck of the restaurant into Long Island Sound is a perfect backdrop for such meditations, though it’s unfortunate that I’m prevented from enjoying a post-prandial smoke here as well (thanks again, Bloomberg). At any rate, Charlemagne was the "Father of Europe"; King of the Franks and the first Holy Roman Emperor. Half the languages of Europe derive their word for "king" from his name. By all accounts, he was a big man with big ideas, and has inspired countless stories, not the least of which is Sir Christopher Lee’s epic heavy metal trilogy CharlemagneProductions.org.

The image on the tin is ostensibly King Chuck himself astride his throne, passing judgment or some other kingly sort of thing. This tobacco version of Charlemagne does not aspire quite so high. It’s an allright smoke, not an epic one, and that’s okay. If everything epicurean had to be filet mignon to be enjoyed, then we’d have no McDonald’s, I always say. Sometimes you’re in the mood for a smoke that isn’t challenging, isn’t layered and nuanced and profound. Sometimes you just want a smoke that plays the background, and creates a little buffer between you and the sultry summer air. Driving home in the evening heat, absentmindedly flicking through the radio dial, pondering the fate of kings and empire in the new century, I mull over an often-attributed quote from Charlemagne: "Right action is better than knowledge; but in order to do what is right, we must first know what is right." 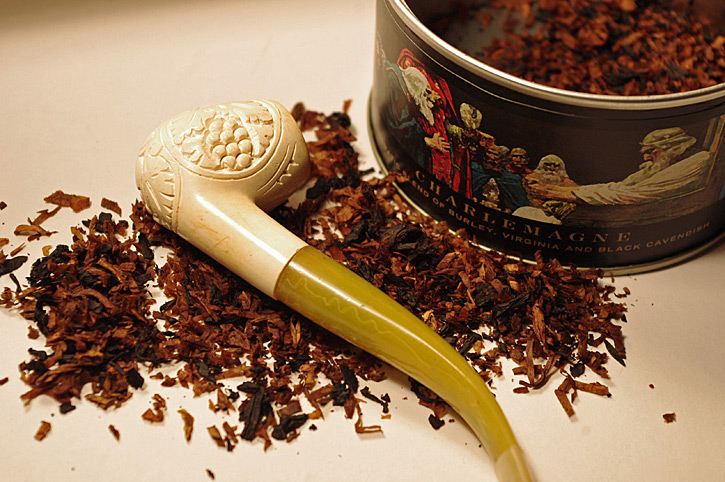