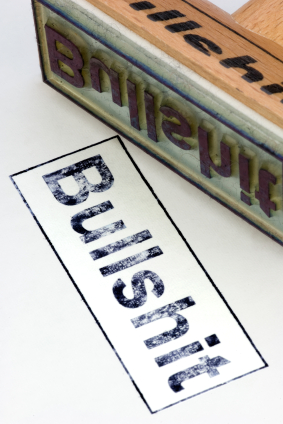 This week’s report by the World Health Organization regarding global tobacco use drew the ire of the International Premium Cigar & Pipe Retailers, a U.S. based not-for-profit trade association of tobacconists.

The anti-smoking report was issued in Istanbul, Turkey by WHO, a ‘specialized agency’ of the United Nations. The agency receives more funding from the private sector than it does from the UN. Private sector funding of WHO includes pharmaceutical interests, including those that manufacture and sell smoking cessation products and benefit from anti-smoking efforts. WHO does not reveal its funding sources on its website.

"The WHO report is totally without credibility and is filled with wild, unsupportable claims," said Chris McCalla, legislative director of the IPCPR which represents some 2,000 small businesses that make, distribute or sell premium cigars, pipes, premium tobacco and related accoutrements.

"For us to take on WHO is like David taking on Goliath. We’re not ‘big tobacco’ and our mom-and-pop retail members are just small businesses selling legal products that adults enjoy like fine wine or top-shelf Scotch whiskey," McCalla said, "but we cannot stand by while WHO makes outlandish and outrageous claims that are an affront to the intelligence of all thinking people," he said.

McCalla chose not to repeat the controversial WHO claims so as not to give them further coverage. However, he explained that they had to do with alleged health issues related to smoking and secondhand smoke.

"They say there are no safe levels of secondhand smoke, but the Occupational Safety and Health Administration says otherwise," McCalla explained. "OSHA has, indeed, set safe levels for secondhand smoke and those levels are 25,000 times higher than are found in bars and restaurants."

Among contributors to WHO is the Bill and Melinda Gates Foundation which, despite its support for WHO’s work with preventing and treating malaria, has been criticized by top WHO staffers for not allowing its funding to be more broadly spent.

"It’s all about money and power. WHO should stick to its work monitoring and treating infectious diseases. They certainly don’t know what they are talking about with regards to tobacco against which they suffer from terminal biases. What would you expect from an organization that refuses to hire people who smoke?" said McCalla.