St. James Parish, Louisiana – On March 20, 2010, the L.A. Poche Perique Tobacco Factory celebrated the 50th Anniversary of Operations Manager, Curtis Hymel’s service to the company. If you are one of the pipe smokers that loves Perique Tobacco, there is an important significance here to the legacy of Perique.

In our article, The Mystique of Perique, you can read about how Perique Tobacco almost became extinct if it weren’t for Mark Ryan of D&R Tobacco buying the Poche company in 2005. During the celebrations yesterday, Mark spoke to the crowd and told us that when he came down to St James Parish and bought the company, he had two big problems. 1) He didn’t know anything about Perique, and 2) The farmers didn’t want to grow it anymore.

Without the the help of Curtis Hymel, the man who had worked in the factory his entire life, the turnaround of Perique production would have never happened. They improved the production to only use the best practices in processing and aging so Perique would flourish and grow. They are now increasing the supply to grow the market larger than it ever. They also worked with the farmers to give them more incentive to grow Perique.

Here is a video clip of the awards ceremony.

The 50th Anniversary Party for Curtis Hymel included a live band, open bar and a Louisiana style feast that couldn’t be beat. There were about 60  people there including members of the Poche family, Perique farmers from several different farms, Santa Fe Natural Tobacco Company Account Executives Kim Trahan and Rami Bourgeois, and Senior VP Mike Little. Members of the press included; myself – Kevin Godbee, Owner of PipesMagazine.com, Fred Lockwood, Director of Lockwood Publications, publisher of Smoke Magazine among others, and the local newspaper covered the event as well. I actually ended up hanging out with Fred from Smoke Magazine for the last couple of hours chatting and having a good time.

Here are the beautiful invitations that were sent out. Notice the menu of delectable treats.

You can see what a great feast we had with so many different kinds of food. The Petit Filets could be cut with a butter knife they were so tender, and I especially liked the Chicken Breast Nuggets Stuffed w/Blue Cheese & Jalapeño. Everything was excellent.

After the party, we had a factory tour. PipesMagazine.com had an exclusive tour the day prior and we will be posting the video, pictures and text of that in another piece. We also had a tour of the original Poche Family Homestead that Mark has restored. The official press announcement was also made about the new Decade Series Perique Tobacco.

You can see our piece on that here: New Vintage Decade Series Perique Tobacco Announced

Here is a photo gallery from the party, the Poche Family’s restored home, and after-party with Santa Fe Natural Tobacco Company Account Executives Kim Trahan and Rami Bourgeois among others. 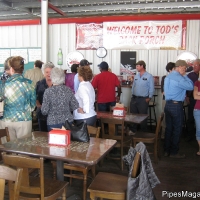 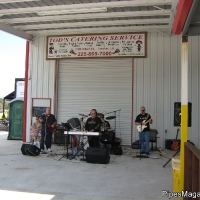 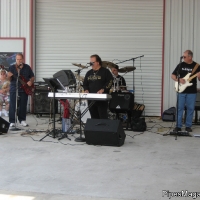 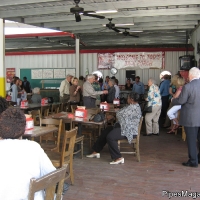 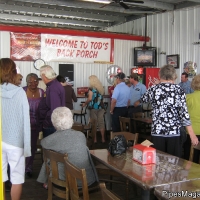 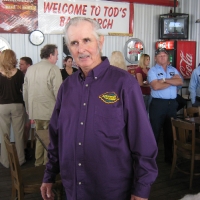 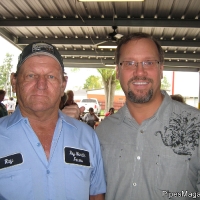 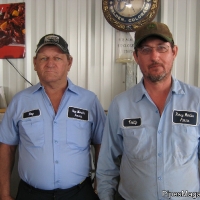 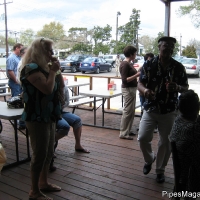 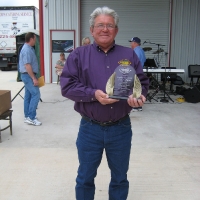 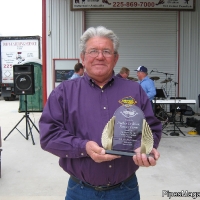 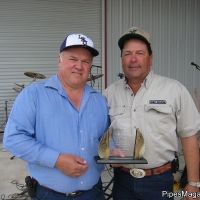 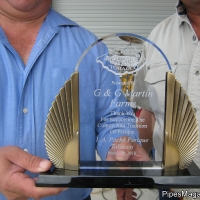 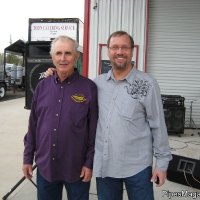 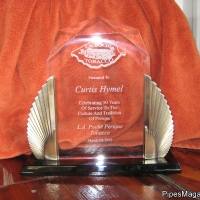 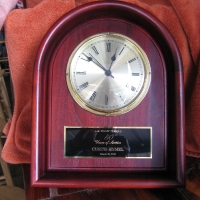 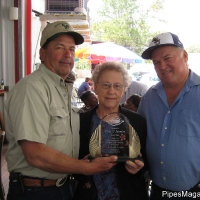 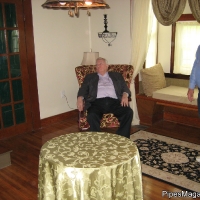 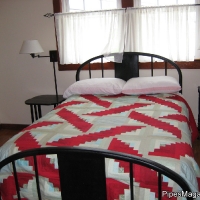 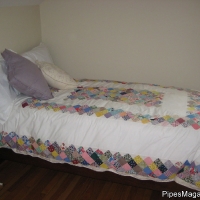 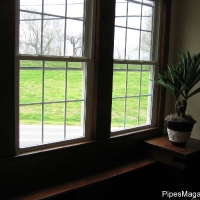 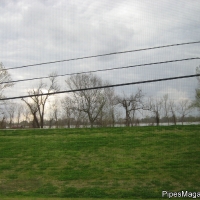 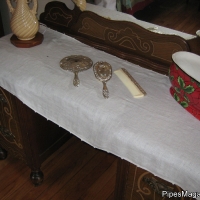 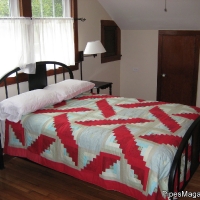