Cornell & Diehl Looks to the Future 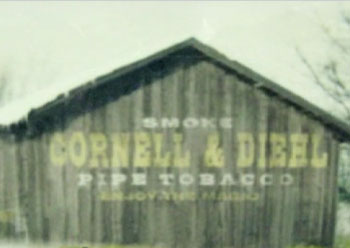 As you probably know, Craig Tarler, the founder of Cornell & Diehl, peacefully passed a little over a week ago. After PipesMagazine.com posted the news, we received several emails asking what the future held for the company now that it’s founder and tobacco blender had departed. I spoke to Craig’s son, Chris, yesterday afternoon via telephone.

Craig Tarler was such a strong personality, incredibly well-known, and exceedingly loved in the pipe community, that he was synonymous with the company. A tin of pipe tobacco with the name Cornell & Diehl on it was just like having the name Craig Tarler on the tin. However, Craig was not only an accomplished tobacco blender. He was an astute businessman, and knew that he needed a succession plan for his company to continue without him.

While the news of his passing was sudden, shocking, and unexpected to the pipe community—the business succession plan was put into place 4-years ago when Chris Tarler joined the company. Chris came to Cornell & Diehl after gaining 35-years of corporate experience in the food service business. The change was an easy choice. Chris didn’t need any persuading to join the family business. After three and a half decades in the "corporate rat race" and going through his "midlife crisis", he was ready for something new.

Chris literally obtained hands-on experience blending tobaccos, and running a tobacco manufacturing company from one of the best in the business. He actually took over the day-to-day operations 2-years ago while his father spent less time at work. C&Ds founder had been ailing for the last 1.5-years, and spent his last days in hospice. Chris extols the benefits of hospice as one of the best and easiest ways to get through the difficult time of a loved one going through their final days. He also expressed how moved he was by all of the kind words from members of the pipe community and industry. He said; "My father was well-loved in the industry, and everyone showed it." 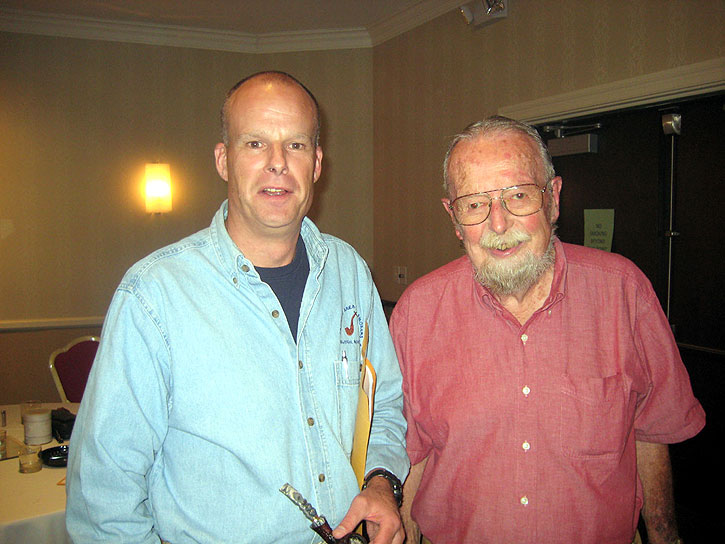 Some C&D fans may be surprised to learn that they have already been smoking some of their favorite blends that were created by Chris. They include Nutty Irishman, U.S.S. Mason and Buffalo Soldier.

So, while "one of the greats" has left us, his legacy will live on, and Cornell & Diehl is looking forward to a bright future delivering your favorite blends, and releasing new tobaccos for your smoking pleasure.