Here’s a short post to inform the pipe community of a few newsworthy items.

The "Chicago Pipe Show" (officially The Chicagoland Int’l Pipe & Tobacciana Show) is fast approaching. The official show dates are May 14 & 15 for the exhibit tables, but there are actually show activities going on for nearly the entire week – from Wednesday – Monday.

There is a Pipe Making Seminar where you actually make your own pipe, a Dunhill Focus Group, a Charatan Focus Group, an Italian Pipe Makers Forum, a Pipe Repairmen Roundtable, Russ Ouellette blending presentation, and a ton of other things going on.

I will be making some brief remarks at the Friday night dinner, along with Matt Guss from the Seattle Pipe Club and Jonathan Luesi.

I will also be speaking at The United Pipe Clubs of America Annual Meeting on Friday at 3:30 PM. The UPCA is also hosting the 2011 U.S. National Slow Smoking Competition on Sunday, May 15th at 1:00 PM.

The United Pipe Clubs of America’s purpose is to promote and protect the interests of the American pipe smoking community by encouraging and assisting in the formation of local pipe clubs and actively supporting their activities, including pipe shows and pipe smoking competitions.

For anyone interested in forming a pipe club, there is a great article on the UPCA’s website, Starting Your Own Pipe Club – By Steve Fallon.

We hope to see lots of members of the pipe community starting clubs and helping grow the hobby.

PipesMagazine.com will have a table at the Chicago Show that will be attended by one of our official "Pipe Babes" – Cynthia Sargent. Feel free to introduce yourself and request to take a photo with her if you like. 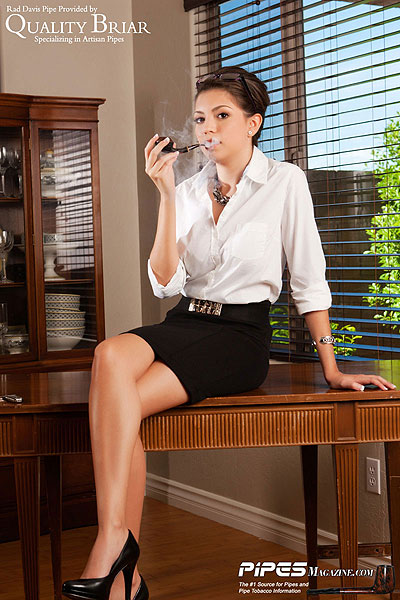 I had a conversation with Glynn Loope, the Executive Director of Cigar Rights of America yesterday. Many of you may know that they have been working diligently to protect the rights of cigar smokers from increased taxes, smoking bans and FDA control of premium cigars. What you might not know is that, despite the name, Cigar Rights of America has also been fighting hard for pipe smokers rights as well. Anytime they are fighting OTP taxes (Other Tobacco Products – meaning not cigarettes), this applies to pipe tobacco as much as cigars. Anytime they are rallying against absurd outdoor smoking bans, they are again protecting the rights of pipe smokers too.

PipesMagazine.com will be working with the CRA to help in their efforts, and we would like to encourage the pipe community to support them as well.

The unfortunate reality is that cigar and pipe smokers are severely outmanned and outgunned, but this has not stopped the CRA from fighting hard and winning several battles – but the war is far from won. They need your support.

Annual membership is only $35. Please consider signing up at CigarRights.org 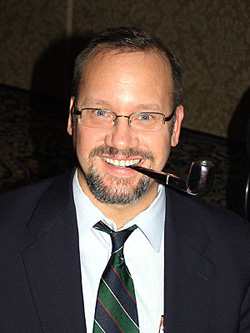