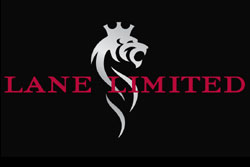 As you may already know from previously reading in these pages, Lane Limited, the 122-year old tobacco company, (that may be best known for Captain Black Pipe Tobacco), was sold to Scandinavian Tobacco Group of Denmark, in January of 2011. Reynolds American Inc., finalized the deal to sell the company in March of the same year.

Typically, when pipe tobacco companies or brands take on new ownership, many pipers become skeptical that their favorite pipe tobacco blends will stay the same, or even remain available. There were some concerned reactions earlier this year when the sale was announced. However, it was soon realized that Lane Limited was in much better hands with STG. Scandinavian Tobacco Group was already the largest pipe tobacco company in the world, versus Reynolds American, which put a quite low priority on pipe tobacco. (Lane Limited also produces roll-your-own tobacco and small cigars, but for the purposes of our audience here, we will concentrate on pipe tobacco.)

Now as 2012 dawns, there is an abundance of news from Lane Limited. I spent considerable time on the phone with Lane Limited’s Brand Manager for Pipe and RYO, Leonard Wortzel. Mr. Wortzel, (whose been smoking a pipe since 1995) generously provided insights to several interesting changes, as well as to what is not changing for this legendary tobacco company located in Tucker, Georgia, USA. Perhaps that is a good place to start. All prices will stay the same. There will be no increases. As to the Captain Black and Lane Bulk Portfolios – also, no changes. So pipe smokers can rest easy that the blends will stay the same and remain readily available. All production remains at the Tucker, GA plant. 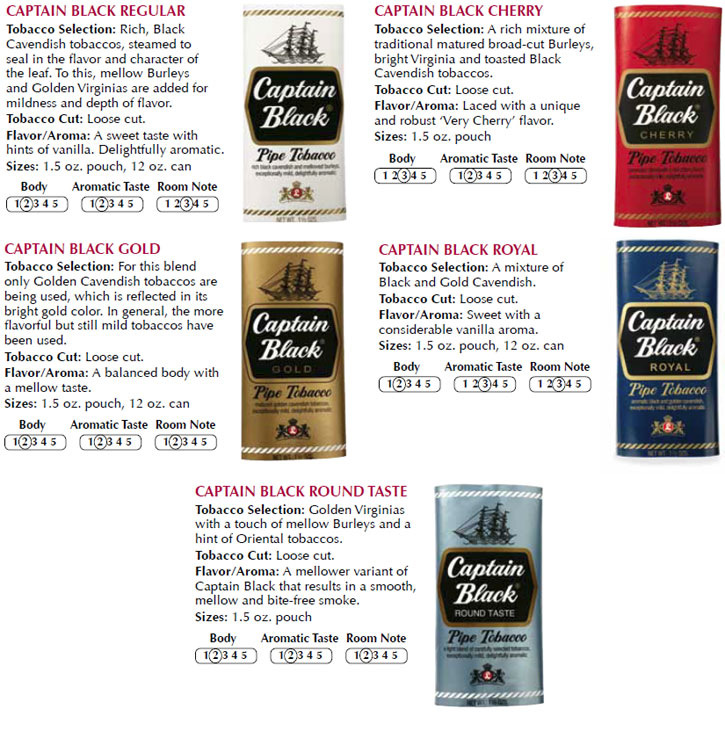 These lines include; Captain Black Regular (commonly referred to as "White"), along with Captain Black Gold, Royal, Cherry, and Captain Black Round Taste, which contains Orientals. In the Lane bulk tobacco range, the choices are; Lane 1Q, Very Cherry, BCA, Burley Light Without a Bite, Lane HS-3, MV-1000, and Lane RLP-6.

In 2010, Swedish Matched merged with Scandinavian Tobacco Group. Lane Limited is now taking over distribution for all of the Swedish Match lines, and production of most. Borkum Riff will continue to be made in Denmark. The Borkum Riff line consists of Borkum Riff Regular, Bourbon Whiskey, Black Cavendish, Cherry Cavendish and Borkum Riff Cherry Liquor. 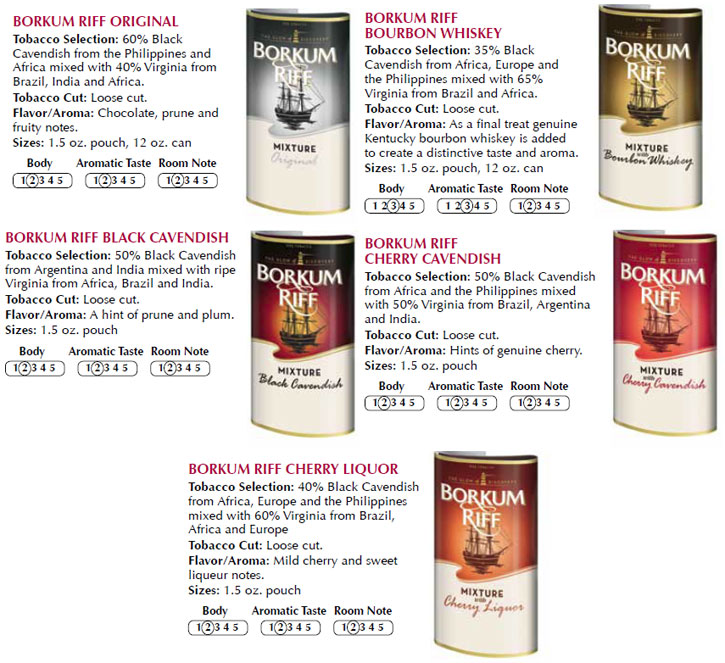 Five Brothers, Granger, Half and Half, Velvet and Paladin were all made by The Pinkerton Tobacco Company, which was bought by Swedish Match in 1985. 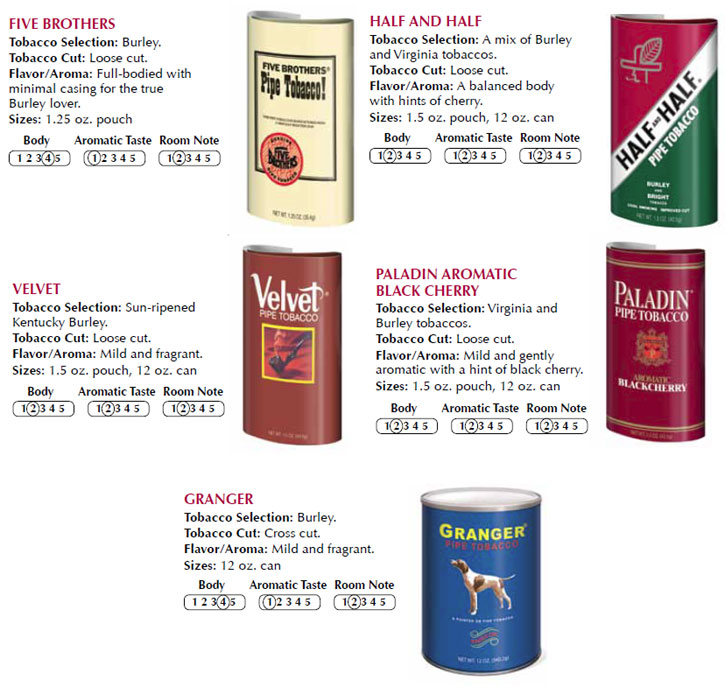 Five Brothers, which was being made in Owensboro, Kentucky, will move production to Denmark because of the special shag cut. The pipe tobacco brands Paladin, Velvet, Granger and Half&Half are moving production from KY to Lane in Georgia.

Hal&Half will have a packaging change (shown above). Instead of the old foil pouch in a box, it will now feature an improved foil and seal that will keep the tobacco fresher, longer. Five Brothers will change to a Captain Black style pouch.

Another new & improved product will be the packaging of the Smoker’s Pride line. There will be an update to the Smokers Pride packaging that will keep the tobacco more fresh for a longer period of time.

Mr. Wortzel tells us that; "the benefit to consumers is that there will be wider distribution and it will be easier to obtain their favorite blends."

Watch for more news to come from Lane Limited as we progress into the new year, and stay tuned to Pipes Magazine for when it breaks. 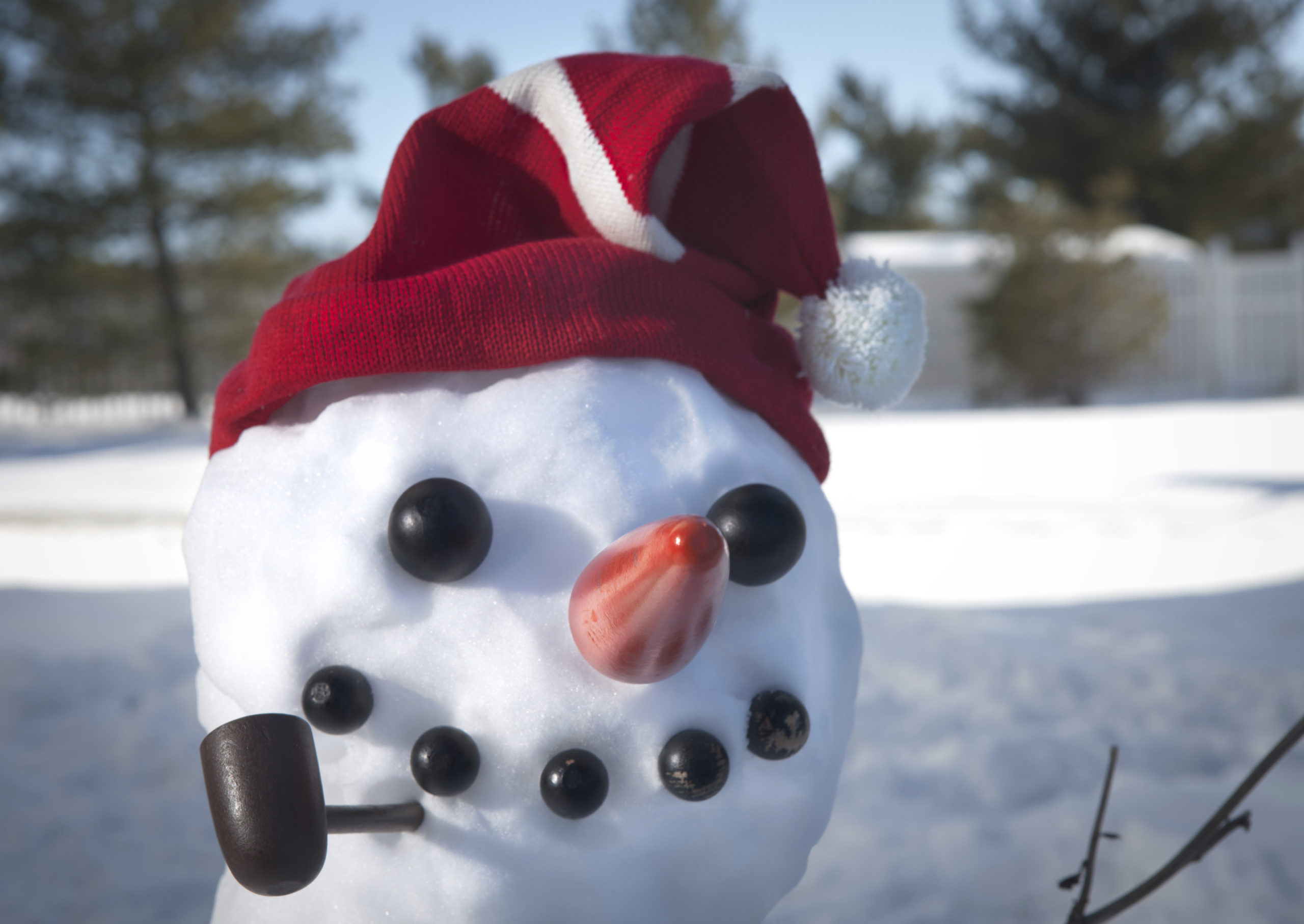 Cirrus Clouds of a Smoky Christmas