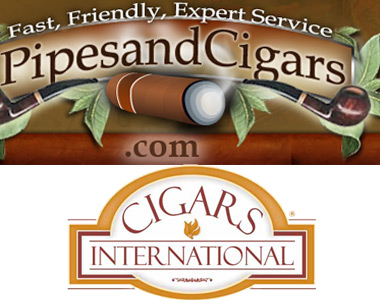 Rumors and speculation were running rampant yesterday about the future of PipesAndCigars.com. They were in fact acquired by Cigars International. The confusion and conflicting information was the result of their original intent of not making the announcement until the The Chicagoland Int’l Pipe & Tobacciana Show. The show takes place in early May.

The Chicago show is the largest pipe and tobacco show in the world, so many companies make their big announcements there. Those plans were foiled for PipesAndCigars.com when an email from a former disgruntled employee was posted and re-posted in different online forums—the sender and recipient names having been removed. The email is shown below. 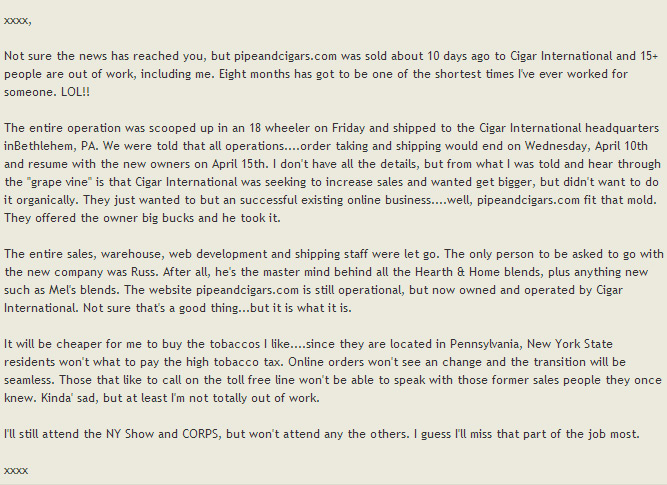 This sparked more gossip and misunderstandings being posted in forums, which resulted in the company realizing that they needed to put out an official word now. Even after they decided to formalize the news, there were still some employees answering email inquiries with denials of the acquisition. As word spread to the public, some workers had not yet been informed that they could speak openly about it.

While the unauthorized email somewhat villainizes the loss of jobs, Pipes Magazine has been informed that severance pay was provided to the employees that were let go. Furthermore, non-disclosure agreements were signed and the anonymous former employee that sent the email may have his or her severance in jeopardy as a result.

We spoke to Russ Ouellette via telephone last night.

As a result of the acquisition, Russ’ responsibilities will be expanded and additional resources will be made available for increased product development and marketing. Russ has been with PipesAndCigars.com (P&C) for over a decade and has developed nearly 200 pipe tobacco blends. These include many Hearth & Home branded recipes and several custom blends for different customers.

MORE READING  G.L. Pease In Celebration of Briar Calendar 30% Off through Nov. 15.

In addition to a planned acceleration of new tobacco offerings falling under Russ’ responsibilities, he will now be the official spokesperson for P&C. He is already so well-known from his many years in the business, attendance at pipe shows, and from being the creator is so many best selling tobacco blends, that this is a natural fit.

The former owner of P&C, Scott Bendett is contracted for 2-years as a consultant to Cigars International for the online business. He retains ownership of the two brick-and-mortar Habana Premium Cigar Shoppe locations in the Albany NY area. The physical stores were not part of the transaction. 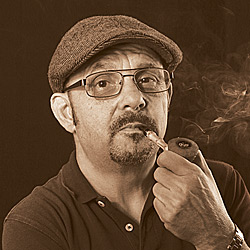 According to Russ, "This is actually good news for our customers. Since we now have more resources, you can expect improved customer service, faster shipping, reduced fees on expedited shipping, and more special promotions. We are holding prices steady… and we still have a big announcement for Chicago, so be sure to come by the PipesAndCigars.com tables."

(Note: The leaked email may steal a little thunder from this additional announcement by mentioning; "anything new such as Mel’s blends.")

Another benefit for customers that reside in New York state is that they will no longer have to pay the exorbitant 75% state tobacco tax. Pennsylvania, where Cigars International is located, and now P&C as well, has no state tobacco tax.

Russ Ouellette will also continue to write articles for PipesMagazine.com, as well as increase his output of content creation for PipesAndCigars.com.