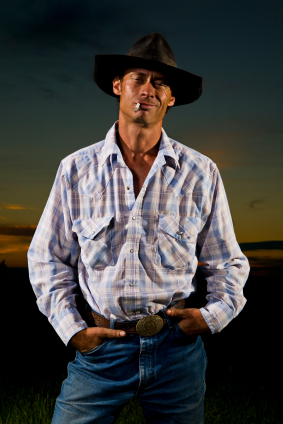 Texas legislators are considering a statewide smoking ban – again. This time, however, the only thing that has changed is that more jobs and businesses than ever would be at stake, according to the International Premium Cigar & Pipe Retailers Association. The organization is comprised of more than 2,000 retailers and manufacturers, mostly small, family-owned businesses.

Texas legislators are considering a statewide smoking ban – again. This time, however, the only thing that has changed is that more jobs and businesses than ever would be at stake, according to the International Premium Cigar &amp; Pipe Retailers Association. The organization is comprised of more than 2,000 retailers and manufacturers, mostly small, family-owned businesses.

"Exaggerated claims relative to the health aspects of secondhand smoke continue to be flung about carelessly while the Occupational Safety and Health Administration – OSHA – continues to maintain safe levels for secondhand smoke which are well in excess of any air quality standards that would be found in most businesses, including restaurants and bars," said Chris McCalla, legislative director of IPCPR.

"Meanwhile, since last year’s pass at a smoking ban, our economy has tanked, people are out of work, overtaxed and looking for jobs, businesses are hanging on by a thread or closing their doors and laying off yet more people while Texas legislators are wasting their time on non-issues like smoking bans instead of dealing with matters of substance like jobs and the economy."

McCalla pointed out that the United States Constitution guarantees the rights of business owners to run their businesses as they see fit, and that includes deciding whether or not to permit smoking on the premises.

"The system is working. The marketplace is deciding for itself whether businesses should allow smoking or not. And that’s the way it should be. We don’t need government to tell business owners how to run their businesses," said McCalla.

Some have suggested that permits might be issued by the State for those businesses where smoking is permitted and that exemptions might be encouraged for businesses that cater to adults like cigar bars and cigar stores.

"Legislated smoking bans have ruined businesses and employees have been laid off because of them, according to the Federal Reserve Bank. Based on data from the Bureau of Labor Statistics, the Fed concluded that smoking bans, wherever they occur, hurt businesses, especially bars and restaurants," McCalla said.

McCalla takes the position that public policy like smoking bans puts small businesses in jeopardy of jobs, tax receipts and profits and should not be considered at any time, especially during economically perilous times as now.