What Is Your Favorite Cigar Brand?

I like Rocky Patel, in particular the blue band one, I think it’s 2003 Cameroon. 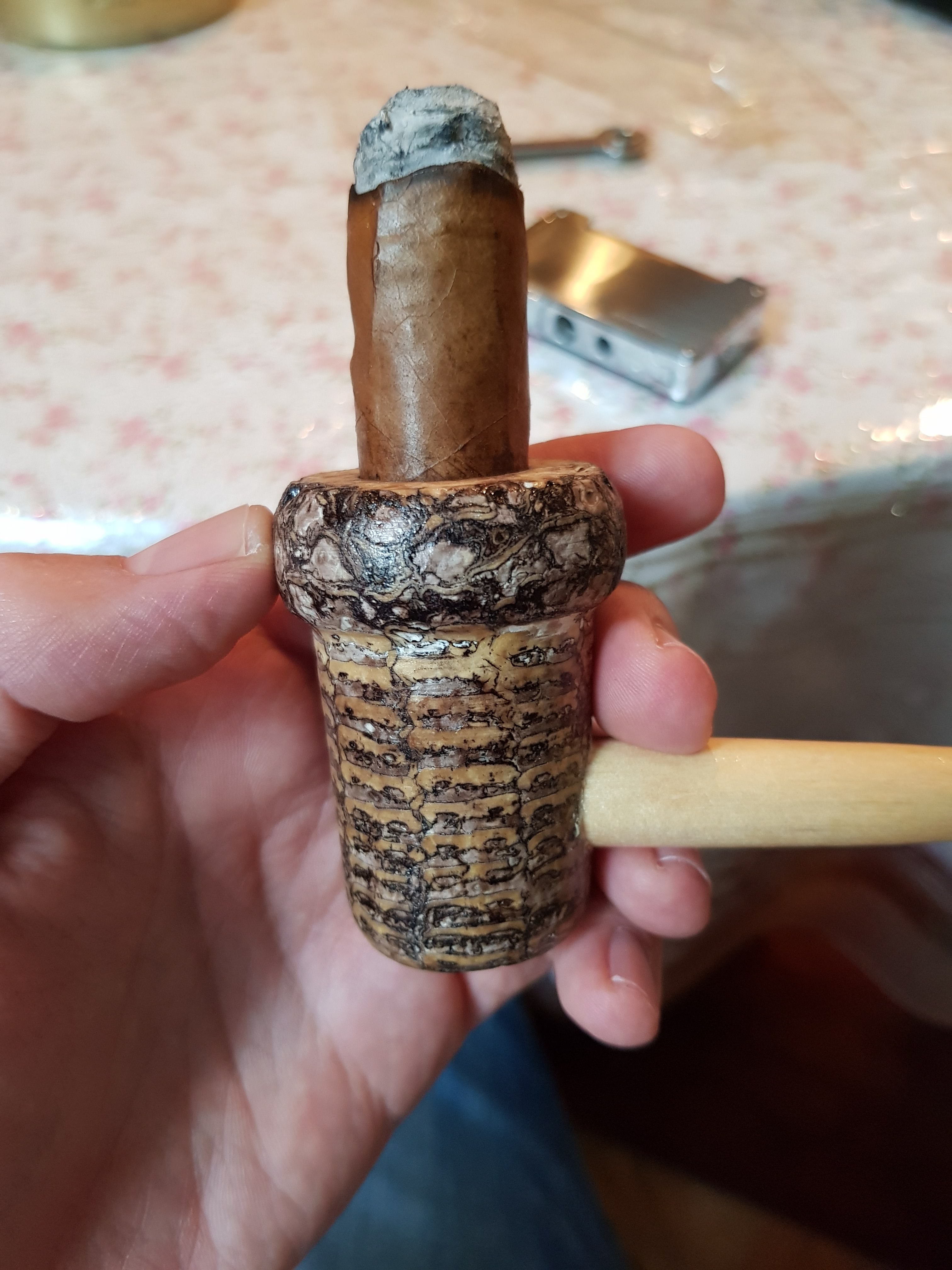 Too many to list but 2 of my favorite sticks are:
Alec Bradley Prensado 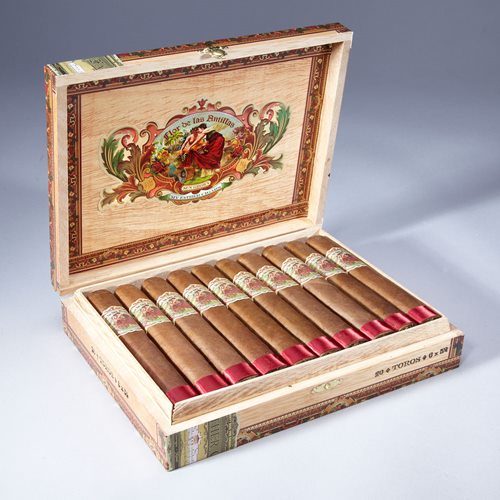 So many good ones listed above, personal legal favorites are Hemingway Short Story, just about anything by "Tattoo Pete" and Padron Anniversary series.
Of the Cubans I've smoked, the one that stands out the most was Diplomaticos torpedo - the best cigar I ever had.
Another favorite is way long out of production: Pelo de Oro. Don't remember who made it, but it was a sweet, oily flavor bomb. Think OpusX with more brown sugar overtones.
Lastly, IMHO cigars must be smoked either indoors or on a very still, humid summer day in the shade. Any amount of breeze takes from the taste and can affect the burn. Wife doesn't care if I smoke cigars, but my dog does not like the "stinky sticks" and will growl at me when I bring one home.

I haven't seen Dannemann in the US for about a dozen years or more. I always liked the ones with a Brazilian wrapper.
Russ 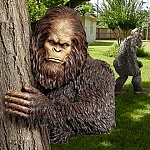 Griffin's made by Davidoff. The Griffin's brand is an offshoot of Davidoff for those that can't afford to smoke Davidoff cigars 8O like me! They've stayed incredibly consistent over the years whereas other brands fluctuate in quality, and you can get them from various websites for around $6.50 each when you buy a box; in a cigar store they'll run somewhere between $11 and $15 after tax. They burn very evenly, the filler and binders are top quality Dominican with a Connecticut wrapper, and they taste and smell soooo good! The only real complaint I've heard from smokers of other brands is that they are on the medium to mild side, and not as robust as those that use a darker leaf. But frankly, I'm not really into all that bite, and I french inhale sometimes to get the true taste of the smoke, and doing that with a more robust cigar sometimes bites too much in your airway. Just one piece of advice if you try one, plug cut the end. The way the binder is arranged in this cigar, other cuts allow too much air through with each draw, but a plug cut restricts the airflow a little allowing for a nice draw and more even burn.

I guess I don't have a very discerning cigar palate, because I've enjoyed every decent-quality, long-filler Maduro I've ever tried. Padron is probably my favorite for actual brand, though. I don't much care for anything that doesn't have a Maduro wrapper.

I'm an outlier. I rarely smoke cigars, and when I do it is typically a Punch Champion EMS, or the Champion Rare Corojo when available.

If I had to buy by brand, I'd probably buy a Cohiba, but anything from the Dominican Republic would draw my eye. I like to shop in a humidor and see the size, color, and freshness. Nowadays, I usually get attracted to a tin of pipe tobacco before I make it to the humidor. I'm more drawn to the pipe smoking guys than the cigar guys, for whatever reasons. I always think of college men at the horse track smoking cigars pretending they're famous mobsters.

I like cigar leaf by itself or mixed in with another blend in a pipe. It's not a cigar experience at all, and isn't supposed to be, but some pipe blends make excellent use of cigar leaf as a condiment. C&D's Billy Budd is just one of numerous examples. Cigar leaf is quite pleasant as a single leaf in a pipe too.

When I was into cigars my favorite Cubans were Partagas, H Upmann, Cohiba and Trinidad. For non Cubans Padron Anniversary Maduro Exclusivo and Pyramids. For a first of the day mild smoke I enjoyed Diamond Crown # 6 and Ashton Cabinet Churchills.

H. Upmann if I had to choose. The Number 2's are a particular favorite. I never turn my nose up to a Sir Winston Gran. I won't buy them but, any gifted are smoked reverently. 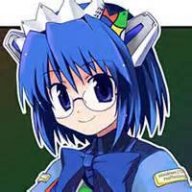 warren, H. Upmann Lonsdales and Coronas were two of my favorites. It was a shame when they discontinued both of them. I was also a big fan of #2's and Sir Winstons.

My taste buds aren't distinguished enough to warrant the premium for Cubans.

Great choices! My go-to cigar for a while was Nat Sherman “Timeless”. The Romacraft “Cromagnon” line is another favourite. Since I started smoking my pipes I’ve definitely been smoking way less cigars.