Show Me Those Paneled Pipes! 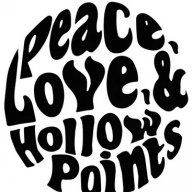 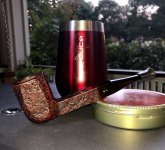 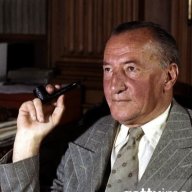 I have a book which is the war diary of Lt. Charles Springer of the 12th Missouri United States cavalry on it’s 1865 campaign against the Sioux in the same Powder River country of Montana the 7th Cavalry was so famously defeated 11 years later. 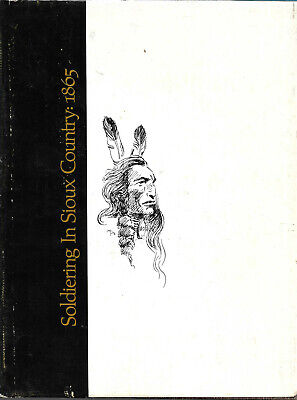 Find many great new & used options and get the best deals for Soldiering in Sioux Country: 1865 (1971) From the Diary of Lt. Charles Springer at the best online prices at eBay! Free shipping for many products!
www.ebay.com

I’m eternally grateful my great grandfather, who rode with the hind guard troop at Broadus Montana with the 12th Missouri that his commanders equipped him with a Spencer rifle and supported him with artillery. Otherwise I’d never been hatched.


There were 272 cavalry regiments in the United States Army in May 1865 and they sent the 12th Missouri out west to fight Red Cloud, Sitting Bull and Roman Nose.

Fresh from one of the most lopsided victories in the Great Rebellion at Nashville, the 12th Missouri cavalry was a battle hardened, experienced, crack cavalry regiment entirely made up of dark horse Missouri volunteers, and when Lt Springer writes that he’s carrying a “sweet briar root” to carve himself a pipe, that most probably is the same briar root our pipes today are carved from. Springer writes of smoking sage brush, when tobacco ran out. He had a pipe but it wasn’t briar.

After the disastrous cold snap the night of September 8-9 that killed half the remaining mounts, Springer’s diary reveals their thoughts were then only of retreat to the safety of the nearest fort.

But if Springer finished his briar pipe, it likely would have been a paneled pipe.

Our paneled pipes today are fancy, but a man with no lathe would whittle out a paneled pipe first, and might test it to see how it smoked, and quit winner, and not keep whittling.
Reactions: Chaukisch 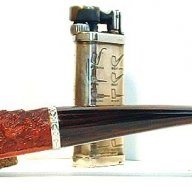 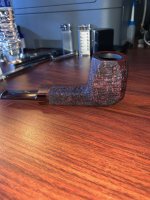 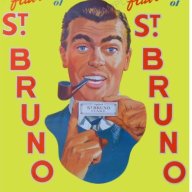 GQ Panel with a replacement stem, courtesy of Cambridge Pipe Repairs.
I admit to being ‘blown away’ with this pipe, both in taste & performance. Found out late in life that it’s ‘hip to be square’. 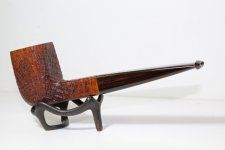 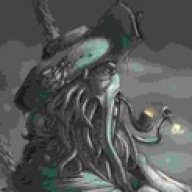 I'm just realizing I love the Panel shape but yet do not own any. I suddenly feel depressed. 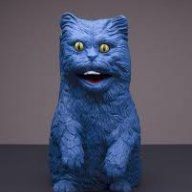 Don't own a panel pipe but these all look great. Nice pipes

This Six Panel Marxman is a unique Marxman to be sure. Unlike many of the Marxman Pipes one normally sees where either crude rustication is used, or a carving of a person or animal dominates, this Marxman uses a deeper stain and the Six Panels to bring together a rather handsome pipe. It also has a saddle stem. Unfortunately, in attempting to create a larger draft hole in the bit, I totally broke it. The good news is that I was able to repair it to the point where it is truly as good as new. In hindsight, because I really do enjoy this pipe so much, I should have had a new stem made altogether and refitted the aluminum band onto the new stem. 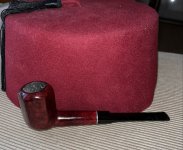 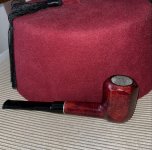 Davy said:
I'm just realizing I love the Panel shape but yet do not own any. I suddenly feel depressed.
Click to expand...

No need. The box has been checked, all ya gotta do is scroll.

georged said:
No need. The box has been checked, all ya gotta do is scroll.

That is bloody kind of you! I already feel better.