https://imgur.com/8CPzSkh is what shows up as your image location. It's incomplete. Maybe... Okay, your image is on imgur. To properly display it, select the image you want to display. A new window opens showing the selected image with a list of options to the right of it. Select the BBCode option by clicking the copy button. Then all you need to do is paste into the reply window here. 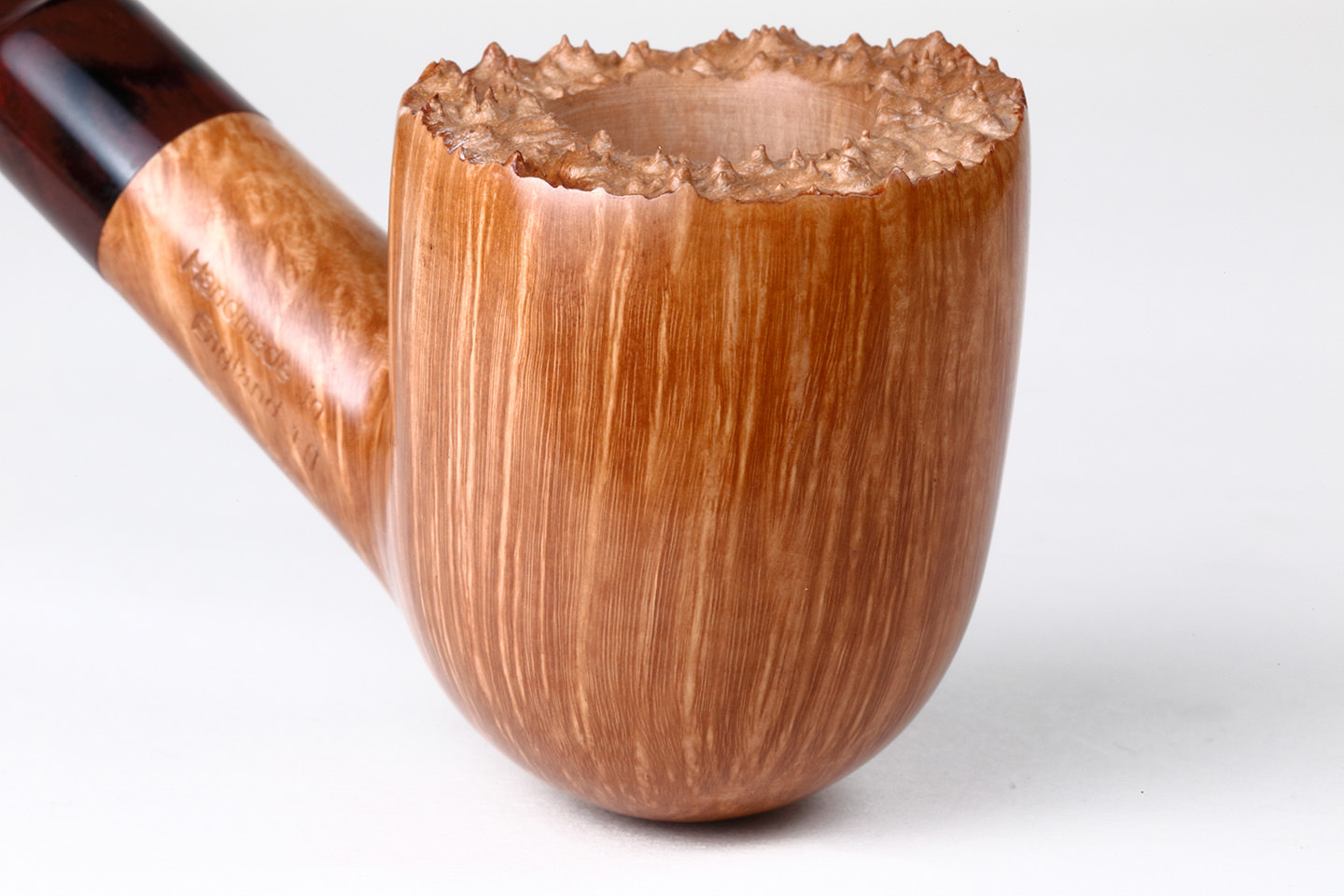 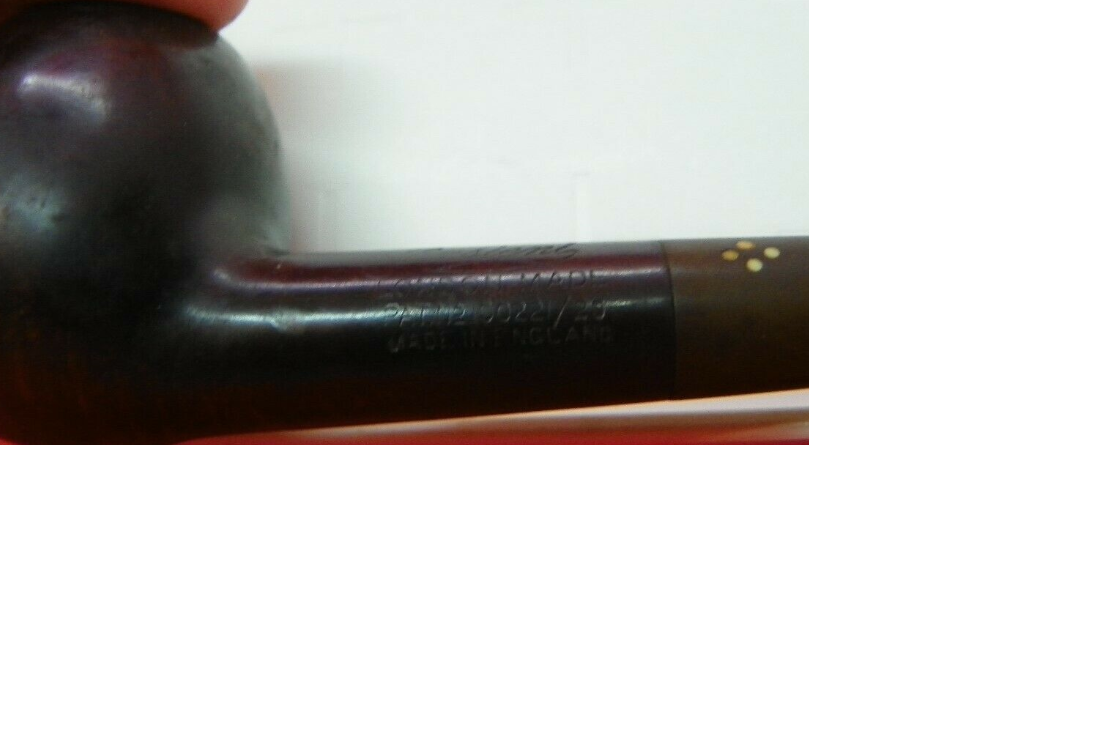 It's likely Pre-war, though the changeover to the later Sasieni Logo didn't happen until 1946, so it could be wartime.
The reason that your image wasn't showing up earlier was that you had somehow erased the .jpg tag, so the OS doesn't have a clue about what graphic format you're attempting to post. Since the OS refuses to guess, nothing appears.

You can upload larger images to Imgur, and they'll show up larger here, too. The white background is causing the auto exposure to under expose the dark pipe.

Thanks everyone. I'm still trying to figure it all out.
The Made in England under the patent number has be perplexed. I see it in this style on the Alfred Era ones, but not on the Joel Era... I've been acquiring these left and right...
Does anyone have any literature on the football made in England vs. this style? Especially Joel era (pre-trans?).

Does the pipe have a town name, or a shape number? Interesting. I'll keep researching as the style is a little different.

This is what makes me think a very early Four Dot. The shape numbers on One Dots (when there was one) are completely different from the Town name/shape numbers seen on later pre-war and post-war Four Dots/"Seconds", a correspondence that remained fairly consistent throughout the family era .

Fascinating. Thank you guys for the help!

Lets see the rest of the pipe!