As the worldwide death toll from tobacco use continues to climb—it's currently six million per year and is expected to top eight million by 2030, according to the World Health Organization—efforts to unlock the secrets of nicotine addiction take on a distinct urgency. "Nicotine is one of the most difficult drugs to quit," says Ines Ibanez-Tallon, a scientists in the lab of Nathaniel Heintz, who is James and Marilyn Simons Professor at the Rockefeller University. For sure, while 70 percent of cigarette smokers in the U.S. say they would like to quit, each year only 3 percent are able to do so successfully.
...In a search for the brain cells that transmit this response, Ibanez-Tallon's group investigated how nicotine affects two midbrain structures, the interpeduncular nucleus (IPN) and the medial habenula (MHb). While these brain regions are ancient in evolutionary terms and are found in all vertebrates, including humans, they have not received much attention from scientists until recently, Ibanez-Tallon says.
Working with mice, Jessica L. Ables, first author of the study, found that chronic nicotine consumption alters the functions of a particular population of neurons inside the IPN. These altered brain cells, which she dubbed Amigo1, appear to promote nicotine addiction by disrupting the communication between the habenula and the IPN.
Normally, these brain structures have a system in place to curtail nicotine addiction. The habenula responds to a given dose of nicotine by sending an aversion signal to the IPN that decreases the reward of the drug, an effect that ultimately limits the urge to consume nicotine. After chronic exposure to nicotine, however—the mice used in the study drank nicotine-laced water for six weeks—the Amigo1 cells compromise this "braking effect" by releasing two chemicals that reduce the response of the IPN to the aversion signal from the habenula. In other words, the stop-smoking message doesn't get delivered.
https://medicalxpress.com/news/2017-12-brain-treatments-nicotine-addiction.html
Click to expand...

In a world of seven billion people with more coming every day, I am not sure why we are so concerned with people dying. If it's expensive, provide hospice or palliative care and walk away. Most people do not want to live forever anyway.
But, it will be interesting to see what "stop/quit" drugs they unleash based on this knowledge. Probably in suppository form too.
Edited by jvnshr: Title capitalization (please check Rule #9) 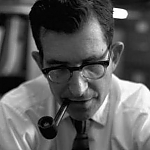 I am not sure the #1 concern of the faculties and researchers for this published study (PNAS on nicotinic neurons) is indeed people dying. But the top concern of them is definitely their survival in their field, and topics related to addiction and anti-smoking is quite well-funded.
There are a lot more to do in other areas to actually keep the majority healthy, e.g.:
The Lipid hypothesis and US government dietary recommendation since 1977 Or this:
The "Bliss Point" of sugar - how food industries engineer consumers craving 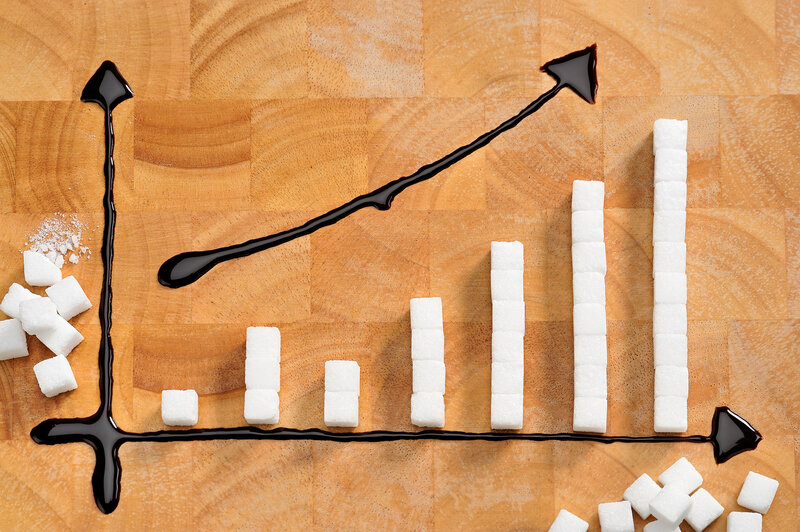 I wholeheartedly agree.
Things I fear: excessive detergents and other pollutants in my food, low food quality, car and truck exhaust especially diesel, undiagnosed epidemics coming into the country from tropical areas, civilization failures, environmental mutagens from industry and pharmaceuticals, agricultural spraying (!!!) and powerline interference.
Things I do not: alcohol, tobacco, drugs that grow out of the ground, guns, homosexuals, white nationalists, satanists, etc.

'metal, interesting list of things feared. I spent a lot of time researching and writing about (for the general public, not techs) several of those subjects, and nearly all are still in the balance in terms of understanding and clarity of the science. And it appears the number of people willing to read and understand science is declining. Many want to decide what they feel is a desirable scientific answer and then send scientists out to get those results. Serious science, rigorous and peer reviewed, often humiliates the human intellect by producing totally unexpected and often counterintuitive results, which then require more studies to figure out what is really going on. You've hit some good challenges for rigorous science, if science is allowed to proceed and the results believed and forwarded. People shouldn't over-react to single studies, nor even overview studies of multiple research publications on specific subjects.

I agree, MSO. People are looking for the silver bullet to prove them right, so the studies become more contorted and the conclusions broader, when generally science consists of many thousands of details that eventually allow a bigger picture to emerge. It requires subtlety, and lots of time, to figure it all out, in my impression.

Yes, that's how it should be in theory...but there's been a lot of info in recent years suggesting much corruption in the "peer review" process. Seems human nature is always the same, even when they become scientists.

Yes, that's how it should be in theory...but there's been a lot of info in recent years suggesting much corruption in the "peer review" process. Seems human nature is always the same, even when they become scientists.
Click to expand...

For example, many publication "wars" in various medical fields are no different from pharmaceutical companies backed campaigns. Of course certain basic thresholds have to be passed.
Scientists are the oracles of the modern society - that people believe in. Being able to exclusively support scientists with huge funding only on a certain side of a scientific argument is parallel to being able to control the truth - more so than in a presidential campaign.

I think politics and an individuals political persauation is more likely to corrupt science than science corrupting science. Are there exception? Surely. But with all the advances science makes in numerous disciplines broad generalizations about peer review and the words "a lot" are not helpful in identifying supposed problems. When taken in the broad sense, science has exponentially more successes than corrupted failures. Politics and politicians should stay very far away from the process of science. Speaking of human behavior, studies have shown individuals just as soon believe unproven facts, myth or lies rather than proven science/proven fact if said fact proves inconvenient to their personal belief system especially in the area of politics and religion. Go figger....

But with all the advances science makes in numerous disciplines broad generalizations about peer review and the words "a lot" are not helpful in identifying supposed problems.
Click to expand...

Speaking of human behavior, studies have shown individuals just as soon believe unproven facts, myth or lies rather than proven science/proven fact if said fact proves inconvenient to their personal belief system especially in the area of politics and religion. Go figger....
Click to expand...

I’m happy for you if you see all those advances in numerous disciplines...and if "establishment science" works for you, that's great. I wouldn't attempt to change anyone's opinion on such things on a forum. I'm just stating my opinion...and it stinks just as much as everyone else’s I’m sure.
And, IMO, the most religious people I’ve ever encountered are those who adhere to modern “Scientism” and accept without question its “official” proclamations.
Too much of it just doesn’t work for me. I’ve heard and read too many counter-arguments by the heretical scientists in almost every field who make much more sense to me...especially in regards to medical science.
And yes, IMO, there’s “a lot” (sorry, that’s as specific as I’m going to get) of credible info out there regarding corruption. But I’ve no doubt that you would not find any of it to be credible...because there are official sources that debunk all of it.
So follow what makes sense to you...and good luck.

After this went mainstream:
https://www.npr.org/sections/thetwo-way/2016/09/13/493739074/50-years-ago-sugar-industry-quietly-paid-scientists-to-point-blame-at-fat
https://www.nytimes.com/2016/09/13/well/eat/how-the-sugar-industry-shifted-blame-to-fat.html
https://www.theguardian.com/society/2016/apr/07/the-sugar-conspiracy-robert-lustig-john-yudkin
https://articles.mercola.com/sites/articles/archive/2017/01/04/industry-funded-study-questions-validity-sugar-guidelines.aspx
Questioning published science is going to be a lot less "conspiracy thinking" and a lot more of "recognizing the self-interest of various parties."
Also on point:
http://journals.plos.org/plosmedicine/article?id=10.1371/journal.pmed.0020124
http://robotics.cs.tamu.edu/RSS2015NegativeResults/pmed.0020124.pdf

I like my nicotine and caffeine addictions. The food of the gods