Say, what is that aroma wafting about? Latakia? Yenidje? Izmir? Maybe. But could it be college football season is in the air and tailgate cookouts are smoking up the place?

Or, yes, the World Series is just around the corner, and it’s time for brewskis, bratwurst, and bragging rights?

Perhaps it is all of the above. To the Pundit’s way of putting things together, there is not much better in this strange world than a fresh pipe bowl of an English blend or a pure Virginia on a coolish college football Saturday.

Or fill up a bowl of Virginia/perique flake for a World Series game. You just sit back, puff contentedly and watch the New York Yankees take home another big trophy and a fat, flashy sparkling diamond-studded World Series Ring.

Well, there I go again, thinking I have bragging rights because I’m a big Yankees fan. And you can throw in the Boston Red Sox for more on the Pundit and bragging fronts.

So, with those thoughts fresh in our cerebral cortex, it is time for Pundit Pipe-losophy 101:

Preparation for college football season pushes more panache if you are a pipe smoker. Especially if you are a lover of that All-American Southern leaf known as Virginia.

And if you aren’t careful, PAD can get completely out of control in our prep for college football and the World Series.

Pundit knows first-hand of what he preaches.

Three new PAD purchases in a month getting my pre-season prep underway for pipe-gating, if you get that little twist.

Just so we are all on the same page, the Pundit interprets PAD as Pipe Additions Disorder. I realize there are other definitions, such as Pipe Acquisition Disorder, or Pipe Addiction Disorder, but for the Pundit, it’s all about just one more pipe.

MORE READING  My Soul for Another Pipe

No self-respecting college football nut, ahem, present company included, can start a fresh pigskin season without succumbing to a bit of PAD.

And what would watching the World Series be without a new pipe and a fresh bowl of Virginia and burley laced with lovely latakia?

Pre-season PAD is not a new variant. It has been around for years and is highly contagious.

It is also related to the TAD strain of PAD. See above Pundit PAD interpretation for more details on TAD.

To go with his pre-season prep, the Pundit stocked up on fresh blends from Smokingpipes.com and other great pipes and tobacco resources.

Added for the season include tins of Black Locust, the freshly re-created Mac Baren’s Royal Twist in its lovely original blue, white and maroon tin colors.

See the heavenly description of this long-lost but reborn Mac Baren blend at Smokingpipes.com. Only 7,500 tins were re-created, and they sold out within hours of appearing on the SP.com website. I jumped fast and furious as if stealing second base in the World Series.

And while at the SP.com website check out Cornell & Diehl’s Sun Bear Black Locust small batch. It’s out of stock now, too, but the Pundit slanted off tackle and scored a TAD TD on this one as well.

And for a little more oomph, you could try Gawith Hoggarth’s Best Brown No 2 Flake, just snagged by the Pundit from Cup O’ Joes.

I’ve said this before, and to repeat myself, we are so fortunate today to have tobacco blenders who have an ear and eye for history and how to bring them together in wonderful creations.

A couple of news flashes: I just read the Pipe Missive from Maxim Engel’s Pipes2Smoke.com that Gawith Hoggarth and Samuel Gawith, historic pipe tobacco blenders for more than two centuries, have fallen on hard times and may be close to shutting their doors.

Maxim, who owns Pipes2Smoke.com and is a purveyor of excellent pipes and vintage tobacco blends, reports he thinks this turn of events might be due to Brexit. Who knows in this day and time. But, if Gawith goes under, a ton of tobacco history, pun intended, goes with it.

The Pundit has enjoyed Gawith tobaccos for more than two decades. Let’s hope the historic company, that continues to produce excellent blends on equipment dating to their earliest beginning, can weather volatile economic storms of today.

And the other piece of news is September marks the 124th anniversary of the birth of William Cuthbert Faulkner in New Albany, Miss.

The iconic Southern author and Nobel Prize recipient and legendary pipe smoker has been chronicled many times over his long and stellar literary presence, so the Pundit won’t try to add much more.

However, you might check out the Pundit’s Pipe Smokers of the Past in PipesMagazine’s Nov. 2011 issue or see the article (if you can find the magazine) in Pipes & Tobacco’s 2002 issue. That story is mentioned by the SP.com’s celebrated writer and former P&T Editor Chuck Stanion, in his Sept. 11, 2020, Pipe Line column.

And now, a few Faulknerian quotes:

You cannot swim for new horizons until you have courage to lose sight of the shore.

Poets are almost always wrong about facts. That’s because they are not really interested in facts: only in truth—”The Town”.

A man is the sum of his misfortunes—”The Sound and the Fury”.

In reading a great deal of William Faulkner, and after having visited Rowan Oak, his antebellum farm near Oxford, Miss., I have come to know his famous axiom that “the past is never dead. It’s not even past.”

Faulkner purchased the home, built in the 1840s by Col. Robert Sheegog, an Irish immigrant planter from Tennessee.

At the time of the construction, the land around Oxford was still considered frontier.

Faulkner purchased the farm in 1931 and renamed it Rowan Oak, after a tree that was considered a symbol of security and peace.

Pundit apologizes for so much detail here, but once you walk down the cedar-lined drive to the legendary house, you are forever moved.

If you need a “road map” to read Faulkner, scholar Michael Gorra, who just published his book, “The Saddest Words,” on Faulkner is a good place to start.

It isn’t even in the past!

Below  – “The Pundit’s Fall Haul” – photo by Fred Brown 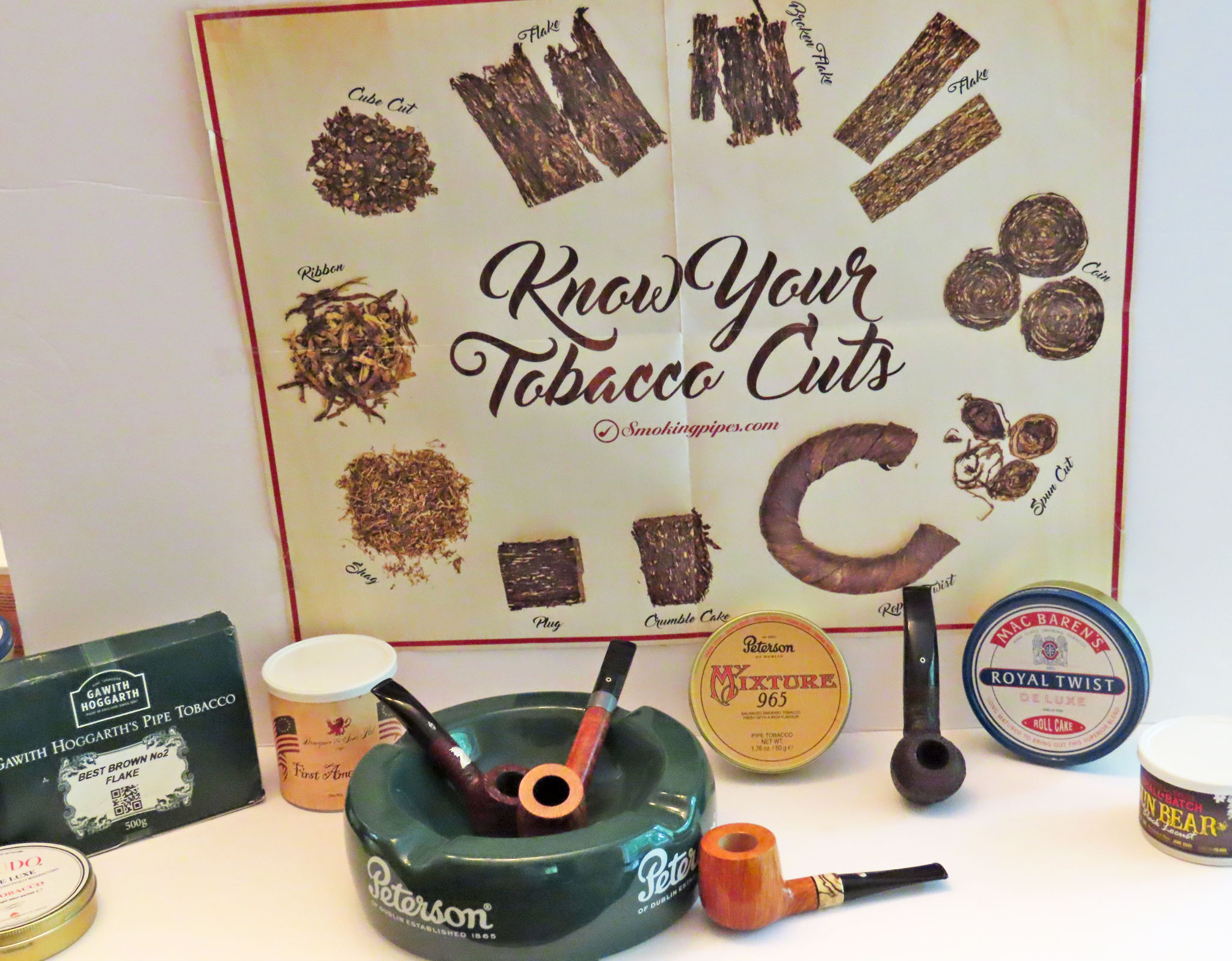