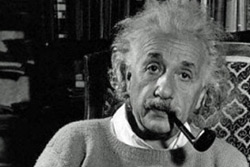 What the Hades is going on?

Was I asleep when the doors closed on sanity? Is nothing sacred any longer?

Yes, the times they are a-changing, but who would have thought just a few years back that historic Dunhill blends, the iconic names in pipe tobacco, the top of the food chain in Pipe World, could under any circumstances go the way of the dodo bird?

But, to become extinct? Not on your life would I have ever believed that.

Is this possible? Have I misread something, or have I just gone over the cliff with the rest of the lemmings?

We must live in a mad, mad world to think that Dunhill tobaccos, around since the 19th century could simply walk off into the dark abyss of goodbye!

There have been other distressful news lately as well. Pipeworks and Wilke of Montpelier, Vermont, is preparing to get out of the tobacco blending business, according to Carole Burns, who owns the legendary pipe and tobacco retailer.

Carole told me she is keeping her pipe business, but retiring from the blending game.

P&W makes some of the finest English blends in the business and if you haven’t tried Carole’s latest fusion of brilliance and tobacco, #531 English, you are depriving yourself of not only a wonderful English, but also a taste of excellence.

As she describes it, “This is a fine blend of Virginia, Burley and just the right amount of Perique.” Notice, no latakia. You lat hounds have your own blends to lap up. This one is for us VaBurPer fanatics. 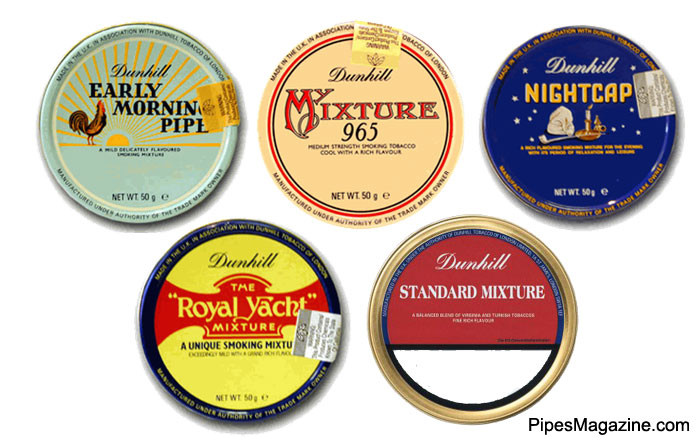 So, what is happening here? Two fabled tobacco brands are closing!

Excuse me, I think I want to wake up in a month or so and find that all is right with the world again.

I checked my 1930s-vintage tin of Dunhill’s My Mixture 965 in my cellar, just to rub the tin and know that it is still there and in good shape.

Imagine, the finest of the fine English tobaccos, that accompanied soldiers to two wars (World War I and World War II) is on the cusp of becoming a memory, a wisp in history.

This tobacco has been the favorite of the likes of Edward, Prince of Wales, Nobel Prize-winning author William Faulkner (tins of My Mixture were found in his coat pockets hanging in closets after his death, so the story goes); Bing Crosby, Stalin, even; Gen. George Patton, Einstein; President Gerald Ford; Actor Cary Grant; and on and on. And me. And you.

There are, to be sure, other brand name blends that can pull up a chair to the table of pipe tobacco legends. But Dunhill is the top of the tobacco mountain where the gods sit and smoke.

My hope is that some of the major tobacco players in the world will step in and keep Dunhill tobaccos available. I either read that somewhere or dreamed it, trying to wake up from this nightmare. 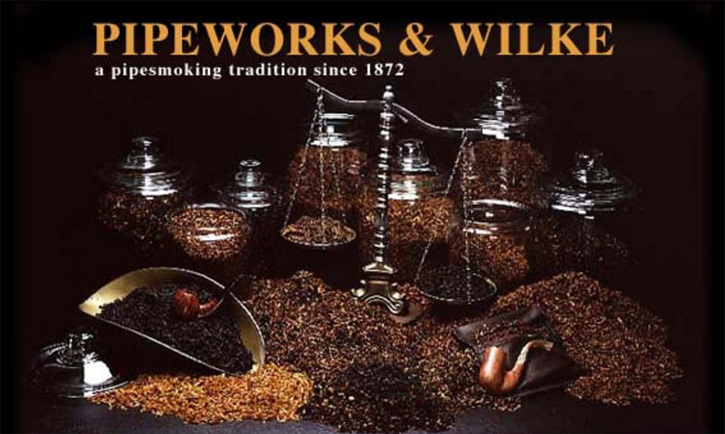 However, in this time of Frankensteinan regulation-shaping by the Food and Drug Administration, finding a savior could prove difficult.

Carole Burns says she is hopeful of finding someone who will take over her blends. Maybe there is a kindly and wealthy soul out there who will provide life support for Dunhill, too, if it truly is going away.

This is one of the fears I’ve had for a while now in observing government overreach.

Don’t get this wrong. Regulations are necessary to keep us from tearing each other apart.

But bad regulations are worse than no regulations in my view of how the world should work. Just look back at the Prohibition Era when alcohol was outlawed.

If you recall your American history, you know how that worked out. Eliot Ness lost, eventually.

My intent is to start a controversy here and now.

I’m anxious to see if we get the politically correct whitewash of Einstein just playing his violin and no pipe smoking scenes at all.

All of us who smoke a pipe worship at the feet of Einstein, our prince of pipes, our monarch, the baron of the briar, the sultan of smoke.

If Nat Geo fails to let Rush smoke a pipe, the series will be less than authentic, it will be a travesty.

But, I am not holding out hope that sanity and fairness to the historical record will prevail in this. Not with things going the way they are today.

I am anxiously awaiting this series. Einstein is one of my all-time favorite people. I have read a couple of bios on the man and the myth. He was, to be sure, human, like the rest of us.

And like the rest of us in the pipe world, he enjoyed his pipes, and cigars, and was hardly ever seen without his pipe.

To do a bio-pic of Einstein and leave out his pipe would be the same as a bio of Sir Winston Churchill without his ever-present cigar.

So, tune in April 25 and let’s see just how big of a grip madness has on the historical record.

This is not the time for revisionist history, not with Einstein, who famously said in 1950, I believe that pipe smoking contributes to a somewhat calm and objective judgment in all human affairs.

And, the great thinker also said this: The difference between stupidity and genius is that genius has its limits.

As for me, I’ll have what Einstein is having!