In the Company of Greatness 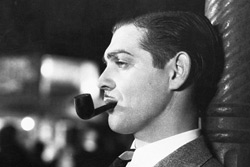 International Pipe Smoking Day, our one big celebratory day of the year in which we connect with kindred souls the world over, has come and gone. I’m sure you enjoyed your favorite pipe and tobacco. I did. In fact, I purchased a pipe set on IPSD that I have lusted after for years: the Mark Twain Collection, based on the famed humorist’s own Peterson bent and the Missouri Meerschaum cob of Tom Sawyer fame.

The IPSD got me to thinking about all our days as pipe smokers. To the general public we are an obsessed group, shunned by society, sometimes spurned by our own families, and even thought of as pariahs.

To anti-tobacco and smoking zealots we are viewed collectively as corrupters of youth, spreading disease-causing second-hand smoke everywhere we go.

But, those who turn their backs on us in general miss an opportunity to engage in the gentlest of beings, contemplating life and maybe how to untangle some of the man’s messes.

I think by now we are all familiar with famous pipe—and a couple of cigar—smokers of the past.

Since I am beyond some of these in age and approaching the age of others, I thought it might prove enlightening for just a quick look at some of the more well-known tobacco enthusiasts and their ages when they died after years of smoking a pipe or cigar: 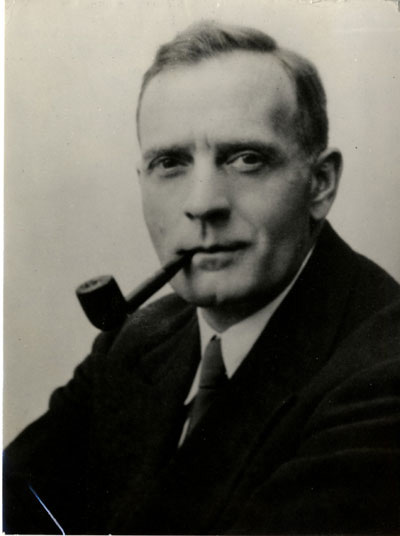 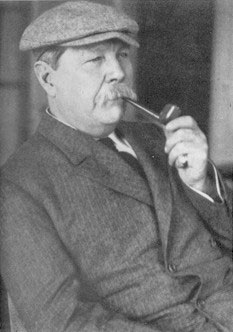 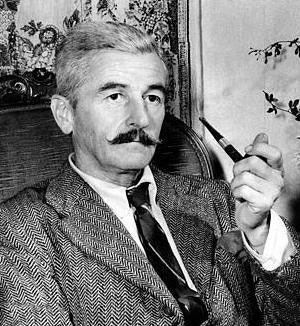 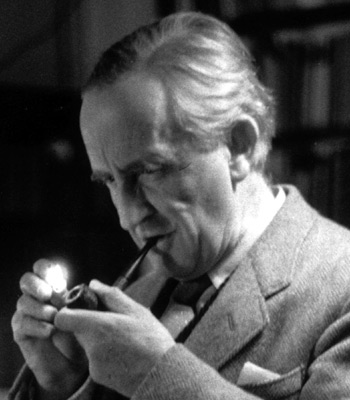 These men, of course, are just a few of the names of famed pipe smokers of the past. And, with one or two exceptions, they had well-lived lives, experiencing the same failures, foibles and miscues as the rest of us go through.

The older I become, the more I feel the press of time, and at the same time, a connectedness to the past with such luminaries.

The one thing we have in common is our pipes. We are one in the world with those who have come before us and plowed great furrows in history, literature, science and politics.

Smoking a pipe is not an evil endeavor, but an act of silencing the noise.

If, as Shakespeare says: "The evil that men do lives after them; the good is oft interred with their bones," then pipe smokers may well be left unnoticed over the layers of years.

But, we have seen in the giants mentioned previously that they indeed were known by their acts and their penchant for pipe and tobacco. 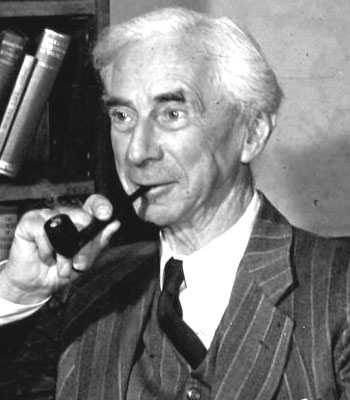 One of my favorite philosophers is Bertrand Russell, pretty much a life-long pipe smoker. He didn’t fit a particular mold, preferring to pave a new way, a path perhaps not taken.

He said, "The good life is one inspired by love and guided by knowledge." And, "The time you enjoy wasting is not wasted time."

He also once was quoted as saying he had a pipe in his mouth all the time, except when he was eating.

And, by the way, Fribourg & Treyer’s Golden Mixture, a ribbon Virginia, was the philosopher’s tobacco for going on seven decades, according to all I can find on the subject.

Here we are in the 21st Century, talking about our pipes and the men who helped to shape not only nations, ushered in scientific discoveries of enormous significance, but also universal thought, who smoked pipes. They reflected upon their times much as we do and relished the time spent with a pipe.

Perhaps we need more reflection these days and less babble from within and without.

It is a sad commentary when great men of the past are cast aside as so much historical detritus, giants who led us through great, and small, events. Think of Churchill and World War II. Someone said Churchill sent the English language off to war.

Think of Einstein, his theory of relativity now becoming more into play as two great cosmic black holes recently merged, presenting scientists with the opportunity to listen to the sound of time and space being warped by gravity, as Albert predicted more than 100 years ago.

Think of the great works of literature by Twain, Lewis, Tolkien, and my friend and pipe smoker, Shelby Foote, who knew and spent fetching afternoons talking to William Faulkner about the difficulty of writing. These are the giants with whom we travel, simply because we hold a common bond in our hands—the pipe.

As IPSD rolled up on my calendar, I began to reflect upon my life. I have smoked a pipe now for going on 45-plus years. My pipe has been a part of me even when I’m not smoking. I am my pipe.

I dream of pipes and think of them, not as objects, but as works of art. This is a true fact: I have traded or sold only two of my pipes in four-plus decades of pipe smoking.

I was so upset by losing those old friends, I pledged never again would I sell or trade any of my pipes, whether or not they performed as well as they should have.

From that time forward, my pipes had a safe home with me, and continue to supply me with memories. How could I cast off a piece of my personal history?

Like you, and the men mentioned above, I have searched for the Holy Grail of tobacco most of my pipe-smoking career. I am in awe of such blending geniuses as Russ Ouellette, Greg Pease, Joe Lankford and two talented blenders, the late Craig Tarler and Bob Runowski, sadly both gone now.

There have been other blenders, of course, unknown and unsung. Our community is filled with talented men and women.

On each IPSD, I think of these men and women of the leaf. They work hard on our behalf, trying to come up with that golden moment in pipe smoking when all the elements, the right combinations of soil and sun, merge to produce a masterpiece of pipe tobacco pleasure.

We are all on life’s straight line with a beginning, middle and end, just like a good novel. We all bring something to the tribe.

But few of us leave our good works above ground. That is the challenge, and that is what I see in IPSD, or any other day for that matter, when I light up my pipe.

That is the best I’m going to be for that day. I am going to try to be a good human being, try to be true to myself, try to help others, work for my family and country.

And smoke my pipe. I honestly don’t see the wrong in that.

My hope is that somehow the world will come to its senses and recognize that it isn’t that I smoke a pipe, but how I smoke my pipe.

I, sir, am in excellent company.