Stay Right Here, ‘Cause These Are The Good Old Days 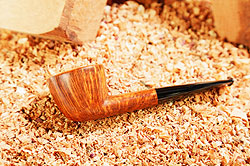 The title of this article might seem familiar; it’s the last full line from Carly Simon’s Anticipation, and it got me thinking the other evening. I had seen a display of Pepsi’s Throwback on the shelves and remembered how different the old cane sugar blend tasted as compared to the one made with corn syrup. And then my thoughts drifted to other things like cars only using unleaded gas, how hard it is to find some old favorite items, like Teaberry gum and why cold cuts don’t taste as good as they used to.

It just seems that many, if not most things have changed in recent years, and in a number of instances, not for the better. Sure, we have better technology and things work so much faster than the old models did, but we’ve sacrificed durability for disposability and repairing electronics is basically unheard of; just throw it away and buy a new one. 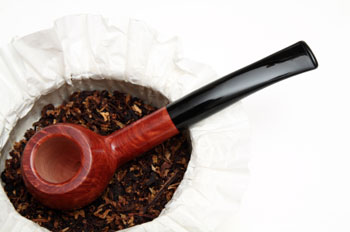 We have space age non-stick surfaces for cookware only to find out that the most trouble-free non-stick pan is a well-seasoned cast iron one. The more choices I have for new programming on TV, the more I find myself watching reruns and older movies because the new stuff seems so trite and overtly commercial.

If this all comes across like the lead-in to a Jerry Seinfeld monologue, it should, since it felt like I was channeling him as I went through all these memories, lamenting things that had changed or disappeared. So, of course, I began to look at my livelihood, and how things are definitely different than when I began in the seventies, and if things have changed a lot in the last forty years, they don’t even resemble the way they were from a couple of centuries ago.

MORE READING  Tobacco Cellaring - There's an App for That

In the early days of pipe smoking, most pipes were made of whatever materials were readily available, and were usually made by the smoker or someone local. There are a number of examples of pipes made of clay, cherrywood, combinations of stone and wood, corncobs and many other materials. Pipe tobacco was often locally grown, and the variety was quite limited. As the 1800s arrived, a new material entered the picture- meerschaum. This light, white, gold or pink hued material was a good choice as it was easy to carve, attractive and heat-resistant. Most of these pipes were, and are, of foreign manufacture, making the availability spotty and the prices, at times, rather prohibitive.

By the middle of the 19th century, briar began to be made into pipes in France, and more varieties of tobacco became available, and some European products started making their way into the U.S. In the latter part of the 1800s some brands began to be distributed nationally, and the diversity of available items grew rapidly. During this time, the image of pipe smokers also began to change to one of sophistication and calm, which drew more people to take it up. The very image of gentility was the British gentleman, who was characterized by the bowler, bumbershoot, suit with waistcoat and the ever-present pipe.

The cigarette started making greater inroads around the time of World War I, as they were easier to use and didn’t last as long which made them more convenient when time was limited, but the smoke of choice was still the pipe. U.S. brands like KBB, which began to be distributed more or less nationally by the 1880s, were very popular and brands like Dunhill started to become available in this country. Blends containing Oriental tobaccos, Latakia and Perique were more plentiful, and pipe smoking as a pastime and hobby, rather than a habit, developed.

MORE READING  A Shopping List for the New Pipe Smoker

Pipe smoking was still strong through World War II and right on until the mid-seventies, when a precipitous drop-off began, but during that period, some legendary pipes and tobaccos were commonly found in smokeshops. The pipes included Dunhill, Charatan, Sasieni, Barling, GBD, Kaywoodie, Comoy’s among many others along with the influx of Danish-made products in the latter part of this period. Great tobaccos lined tobacconists shelves, like Rattray’s, Dunhill, John Cotton’s, the various Sobranies, Four Square, Marcovitch, Three Nuns and the list goes on and on.

By the latter seventies the decline in pipe smoking became so noticeable that a number of these companies began to fail and some of these beloved brands started to disappear, much to the chagrin of long-time pipesters everywhere. The downturn continued through the eighties and nineties, and things looked bleak for the hobby. Then things changed partly because of a subculture from an unexpected place- the United States. 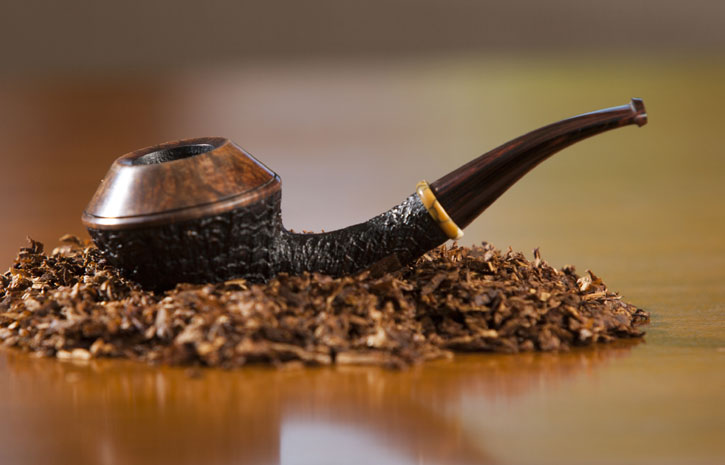 In the last 30 years or so, American pipe makers have stormed onto the scene and have been recognized worldwide for their craftsmanship. People like Elliott Nachwalter, J.T. Cooke, Paul Bonacquisti, Lee Von Erck, Bruce Weaver, Brad Pohlmann, Jeff Gracik, Rad Davis among so many others raised the level of artisanship of U.S. pipemakers to a parallel with craftsmen from anywhere.

Some of the best quality and most innovative tobaccos during this period have come from companies such as McClelland, Cornell & Diehl, Altadis and G.L. Pease, plus a number of smaller "boutique" manufacturers. The newfound supplies of some Oriental varietals and the resurgence of Perique processing have aided in this movement, and the market currently has the widest variety of blends in memory.

With the myriad choices that today’s pipe smoker has, the hobby is seeing a new spark of life. We’re seeing a not-inconsiderable group of college age adults recognize the enjoyment and serenity that pipe smoking can provide. These new smokers are finding themselves in the middle of a new "golden age", and they’re probably not even aware of it.

Having started in the tobacco industry in the mid-seventies, when pipe smoking was still fairly strong, but starting to decline, I’m encouraged by the wonderful pipes being made and the top-notch blends being produced. There’s no doubt in my mind that in another 20 or 30 years, people will use the same reverent tones in speaking of today’s pipes and tobaccos that we "old guys" use in reference to many of our past favorites.

I may miss some of the lines of pipes I used to enjoy and I still wax nostalgic about a bowl of Bengal Slices, but in my years of being a pipe smoker, I look upon today as the new "good old days".