Don’t Leave Home Without It … Your Pipe 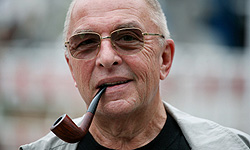 "Don’t Leave Home Without It" was a popular American Express ad campaign for several decades. They obviously didn’t want you to leave home without your American Express Card. Well, I don’t want you to leave home without your PIPE. I’ve made an interesting observation about myself and others recently. I found that I was only smoking my pipes at home although there were several opportunities to do so in the park, walking around downtown and elsewhere. In last month’s article in this column, "Pipes Are For Everyone", one of the commenters said, speaking of his girlfriend that smokes a pipe, "…like a lot of ladies she is a bit shy and will not smoke in public or talk about it around people she doesn’t know." It’s not just the ladies either. I have also spoken to several male pipe smokers that have made similar statements.

When I was logged into the Pipes Magazine Twitter account, I made some searches on pipe smoking in an attempt to find some people to follow. I found several "Tweets" from non-pipe-smokers that had made comments such as; "I saw a 20-something smoking a pipe today. That’s weird." "How odd!" There were many similar comments. The good news is that there are younger people enjoying pipe smoking. It is also good that many of them are out in public doing so. However, it does seem that there are lots of closet pipe smokers. Apparently some of us are afraid that we will get reactions similar to the comments I saw on Twitter, that pipe smoking is odd or strange.

MORE READING  The Ritual of Smoking a Pipe

I have decided to be a closet pipe smoker no more! 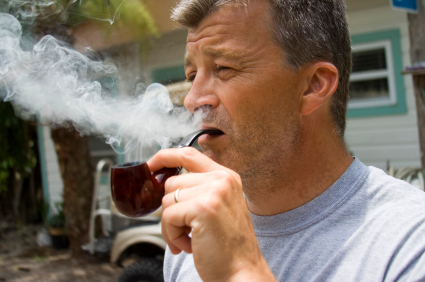 I live in downtown St. Petersburg, Florida. Being in downtown, and in a warm climate, I have the opportunity to walk just about everywhere all the time, year-round. As of a couple of months ago, my pipe is my new companion in all of my travels. I work from home and I have a daily routine. The mail comes around 11 am. I get the mail, then go to the bank, the UPS store, shopping at Publix (the local supermarket chain), get lunch, then Starbucks and back home to the condo. All the while, I have my pipe. I smoke in between stops and then just hold the pipe in my hand, or put it in my pocket at each location. The smoke usually goes out quick enough that no one gives me the evil eye for smoking in a non-smoking location.

Do some people look at me like I am an alien from outer-space? Yes. Do I care? No. 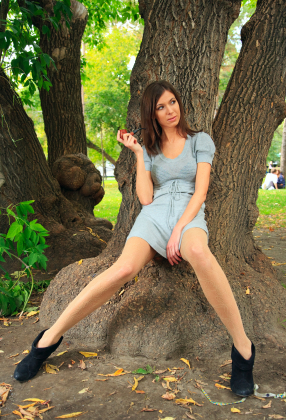 Smoking a pipe shows that you are an individual, a thinker, an intelligent, confident being that knows what he (or she) wants, where we want to be and how to get there. We do not follow the crowd; doing something, or believing something just because everyone else does. We are not part of the weak-minded flocks of sheep that make up the general populace. We are pipe smokers that can think for ourselves. We know how to enjoy and make the most of our short time on this planet. We have the confidence and self-assurance that we do not need to prove anything to anybody. We are above the fray.

Does your pipe really say all these things about you?

Yes, it does. Not all of the people I pass while smoking my pipe have a confused look on their face. Some give me looks of admiration. While window shopping downtown on a recent Sunday, my darling girlfriend decided to go into a store to try on some clothes. I stayed outside to finish my pipe. Several people passed by. Some gave me the odd looks, but many gave me looks like "that dude looks pretty cool". Not that I care either way, but the best part was when I finished and went inside the ladies clothing store. Apparently I was carrying along some "third-hand smoke". (That’s the new Anti-Smoking-Nazi term for when someone smells like they were smoking.) A middle-aged woman inside the store saw me holding my pipe and commented; "I can smell your pipe and it smells so good! What is that? Cherry blend? I love it!" (I wasn’t actually smoking "cherry blend", but if that’s what she got out of it, then fine by me.)

So, where does this leave us?

If you were extraordinarily smart, would you not use your intelligence? If you were amazingly good-looking, would you hide it? I hope not. If you love smoking a pipe and want to find other people that do, and perhaps intrigue another worthy individual into trying it, then …

Don’t Leave Home Without Your Pipe!

Give It a Rest