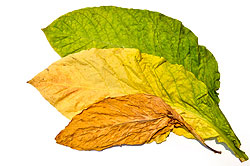 It’s been said that your ideal blend is out there, but I don’t necessarily believe that. I would rather say that your ideal blend is out there, but it may be in disguise. What I mean is that we all have tried a blend that is really close to what would be the perfect smoke, but just slightly misses the mark. Most people will simply enjoy the blend for what it is and will keep looking for their holy grail. For a relatively small and adventuresome group who can’t leave well enough alone, this is an invitation to try some home blending.

This is a task that has been done countless times with widely varying results. Even though I have a lot of components at my disposal, I still like certain blends with a little "tweak". Every so often I find the combination of Gawith, Hoggarth & Company’s Best Brown #4 (rubbed out) with a pinch of Cyprian Latakia to be just what the doctor ordered.

This kind of experimentation takes a number of forms. One of the most common forms of this is what I refer to as "corned beef hash" blends. In a lot of households, when there was a corned beef and cabbage dinner, it usually meant that hash would soon follow because the leftover beef and potatoes would be used, along with other items hanging around, like onions, and I’ve even had it with carrots. For a lot of people who hate to waste anything, all the tiny amounts at the bottom of the can or bag are routinely dumped into a container and mixed up, resulting in the home version of what smoke shops call the "Hoover Blend" or floor-sweepings. This, usually, doesn’t wind up becoming nirvana, however, and even if it did, the chances of recreating it are next to zero.

The second kind of home blending comes from a similar kind of practicality. Just as combining the scraps and leftovers comes from a desire to not waste tobacco, this type is an attempt to save a blend that just didn’t ring the bell properly. We’ve all rolled the dice and bought a blend on a whim and smoked it later only to find that it missed the target, sometimes by a wide margin, so rather than wasting tobacco, we keep it around and will add a pinch to another blend as an extender, or mix in some quantity of other tobaccos to make it palatable. Either way, the result doesn’t often produce something that makes one hear choirs of seraphim singing an oratorio when the tobacco is lit. 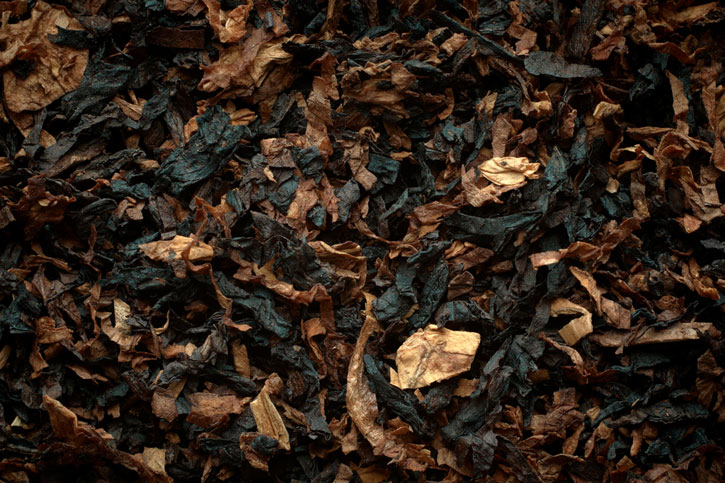 The type of home blending that will sometimes result in the perfect tobacco is when you try something new that’s just slightly off what you desire. Then with a pinch of this tobacco or a fistful of that blend, you discover the mixture that has all the elements you desire. If you’re fortunate, you kept notes or have the kind of memory that will retain the blend and you’ll have found what few people ever do- the ideal smoke.

Is there an approach that works well with this type of home blending? Yes, but it doesn’t work without being able to break down the flavors of the blend and knowledge of what different tobaccos bring to the table. It’s not necessary to be able to pinpoint specific flavor elements (like marshmallow or leather), but determining that a blend needs to be sweeter, spicier, smokier, etc. is mandatory. From there, it becomes a matter of being able to identify another blend that has the element that’s needed. The last step is finding the proper proportions to achieve the desired result.

Sometimes, the blend you’re trying is so close to ideal that it will only require a small modification to get where you want to go. So understanding the fundamental qualities of different tobaccos is helpful. Here’s a brief rundown- Virginias tend to be sweet, with the lighter color indicating more sweetness due to higher sugar content. Red Virginias tend to have a more "bready" or toasty flavor. White Burley has a walnut-like flavor, while dark Burleys are earthy and a bit spicy. Orientals can have flavors that range from musty to buttery to floral. Latakia or dark-fired Kentucky add a smokiness, but care should be used with the Kentucky as it has a significant amount of Vitamin N. Cavendishes tend to have a sweetness, and most are flavored in some way, with unflavored black Cavendish having a distinct brown sugar aroma and flavor. Perique will add a stewed fruit and pepper note along with a decent nicotine hit.

The condimental tobaccos (the stronger flavored ones like Latakia, Perique and dark-fired Kentucky) should always be used conservatively, at first, as it’s difficult at best to cover it up when too much is used. Increase amounts gradually until the desired result is achieved. The lighter flavored tobaccos can be used a bit more liberally, as the influence is not as strong.

So, after all of your years of searching, you’ve found a blend that’s pretty close to what you’ve been looking for, and you start experimenting until you find just the right additive in just the right proportion, and you’ve finally landed upon your happy place. The next step is to make up a batch and enjoy. Your life is finally complete, and you’ll spend the rest of your life bathed in warm sunshine in a beautiful garden…right? 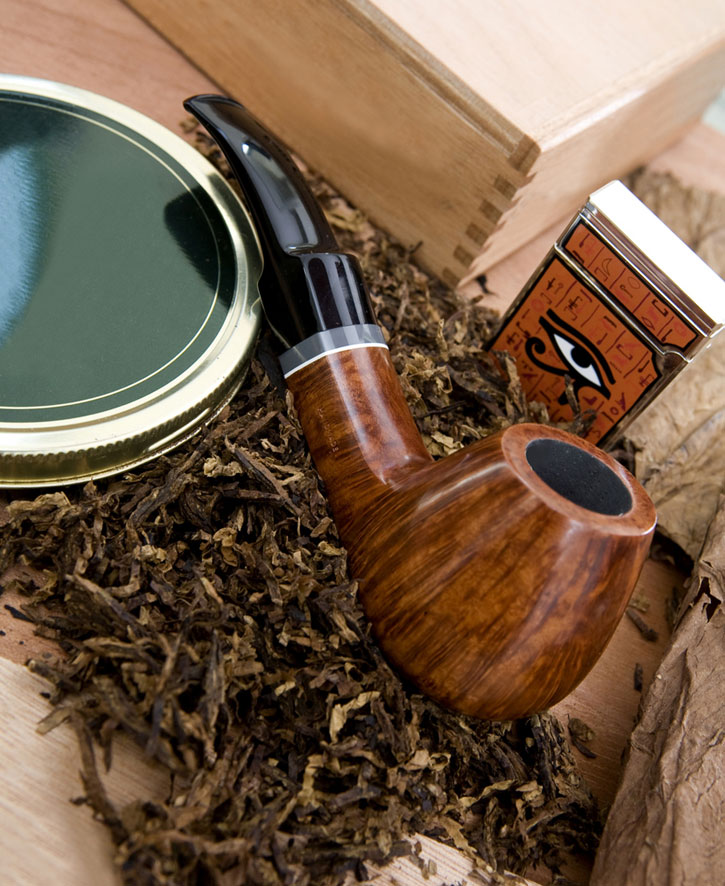 Not so fast, because, as with most things in life, there are no guarantees. For example, your tastes can change. Recently I spoke with a gentleman who had a pretty bad motorcycle accident and during his recovery he discovered that there were foods that he liked that he no longer cared for and he began to enjoy others that he previously disliked. This will happen to almost everyone, but in a much less drastic manner. I mean, after all, it gets a little boring to eat pepperoni pizza for breakfast everyday.

Additionally, blends will change (hopefully, modestly) from year to year, which, of course, will also change your blend. But, in this case, a minor adjustment should solve the problem.

If you decide to give this a try, I wish you the best and really hope that you finally come up with something that makes every day a bit nicer for you. If you don’t, there are a number of blenders out there who are always coming up with new tobaccos, one of which might be your new favorite. Anyway, the enjoyment’s not always at the destination, it’s often the journey.