I Love You Honey … I Was Talking to My Pipe 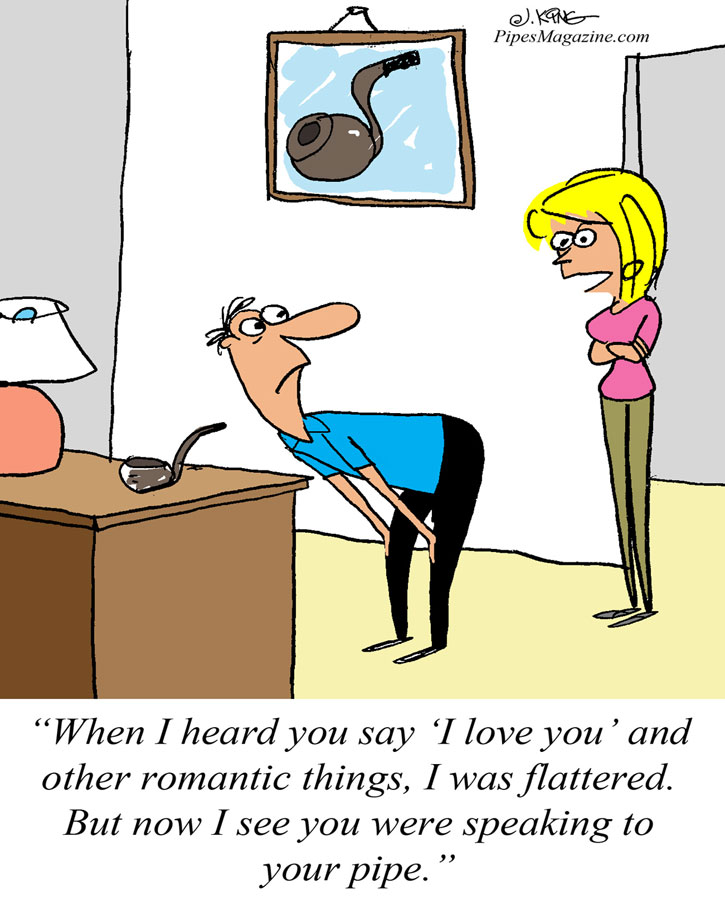 Post Views: 332
MORE READING  This is Almost as Bad as eBay