Davidoff Madison Avenue – In a Class All It’s Own 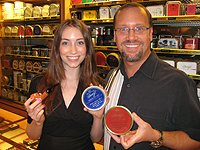 Davidoff is known as one of the most prestigious suppliers of luxury merchandise such as Jewelry, Colognes, Writing Instruments, Leather Goods … and of course – Luxury Tobacco Products. Davidoff’s tagline is, "The Good Life", and isn’t that what enjoying luxury tobacco products is about?

As far back as the early 1900’s, the Davidoff family became known as experts in blending tobaccos from the Orient.

Zino Davidoff’s leitmotif "Smoke less, but better and longer – make a cult, a philosophy of it!" was not formulated by chance. Tobacco, and only the finest, accompanied him virtually from the cradle.

Already his father Hillel and with him his entire family were genuine "Harmandgis", or specialists in the craft of selecting, cutting and blending noble oriental tobaccos.

Zino Davidoff was born on March 11th 1906 in Kiev, but with his family he was forced to leave Ukraina as a small child, in 1911. An extremely arduous three-month journey finally led the family to Geneva, where Henri Davidoff opened a tobacco shop on the Boulevard des Philosophes in the same year. Henri taught his son to create tobacco blends for cigarettes and pipes at a very early age.

Today, there are 53 Flagship Stores worldwide. PipesMagazine.com visited the Manhattan location at 54th & Madison. Here is the video of our visit to Davidoff on Madison Ave.

Davidoff tobacco products are sold worldwide through a selective distribution system. The Davidoff Flagship Stores have a special position among the carefully selected trading partners who guarantee the quality of the products.

The 53 Davidoff Flagship Stores are designed according to a uniform concept and offer the entire Davidoff product range of tobacco goods and smokers’ accessories. These shops are all ideally located and are distinguished by quality, competence and an elegant atmosphere.

In addition, around 500 Davidoff appointed merchants carry the entire Davidoff tobacco range including accessories. They must also meet specific location and shop furnishing criteria. Davidoff cigars are available in first-class hotels and restaurants and in the duty-free trade.

Here are the photos from Davidoff in Manhattan: 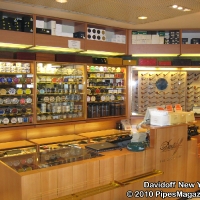 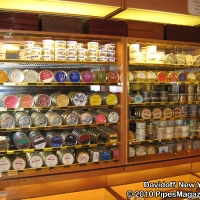 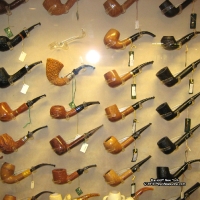 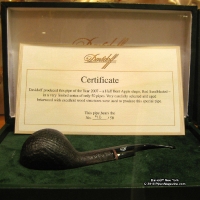 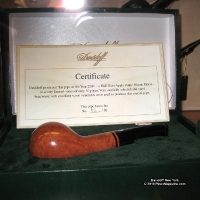 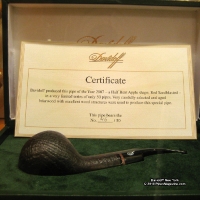 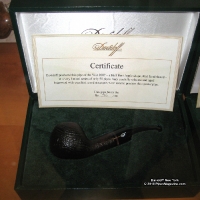 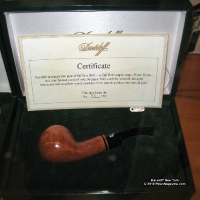 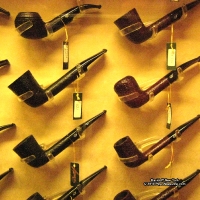 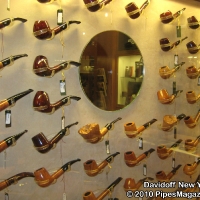 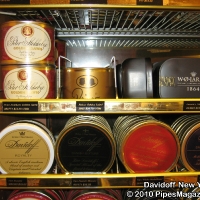 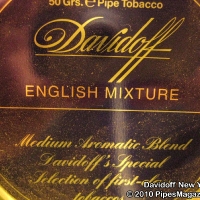 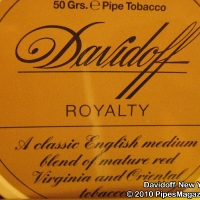 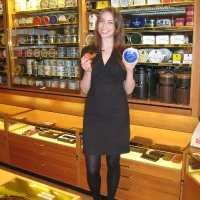 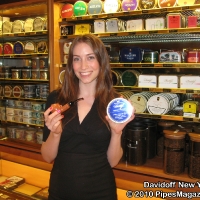 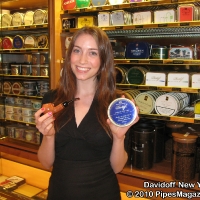 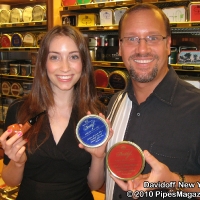 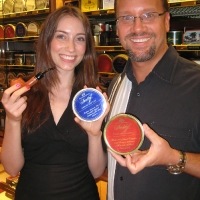