One quarter of the year 2021 is gone already.  It’s as if each upcoming moment turns to the one before it and says, “Hey dude, hold my beer.”  For example, this review nearly didn’t make it—I had a catastrophic hard drive failure.  Of course I didn’t back up, apparently I’m an idiot who likes living on the edge.  It’s made me keenly aware of how much not being involved in the world’s drama is connected to my own version of sanity, which I am good at testing all by myself.  With the weather warming up, there’s a lot of tenseness about the human and natural world to start ramping up the effort to get out and do stuff.  Stuff like braving the public to go out buy a new hard drive.  With many places still restricted, it’s causing a lot of pent-up energy to build up.  That’s alongside all the other life-things that happen.

END_OF_DOCUMENT_TOKEN_TO_BE_REPLACED

Welcome to The Pipes Magazine Radio Show Episode 449! Our featured interview tonight is with Fred Hanna. Fred has a PhD. and teaches at the Chicago Campus at Adler University. He is also author of the book, The Perfect Smoke. This show is our sixth in Volume II in our series of “Seven Questions for Seven Experts”. Over the course of seven weeks, we will ask seven prominent pipe collectors the same seven pipe related questions, and see how their answers compare. At the top of the show, for our pipe parts segment, Brian will have a review of Rattray’s Black Virginia. Sit back, relax with your pipe, and enjoy The Pipes Magazine Radio Show!

END_OF_DOCUMENT_TOKEN_TO_BE_REPLACED

Since we didn’t have IPCPR (Now the PCA) this year as a tradeshow I didn’t get a chance to go sit down and interview all the people in the pipe industry to bring you the latest news and information.  But, I have managed to reach out to a few people before the holiday season and try to get a summation of new products, holiday sales, and interesting deals available just in time for Christmas, etc.

Note: Keep checking back as this post will be updated as more deals pop-up.

Now that Laudisi is in full swing over Peterson we’re seeing the seasonal pipes and plenty of them.

END_OF_DOCUMENT_TOKEN_TO_BE_REPLACED

This thing of ours, this pipe passion, and tobacco zeal are quite extraordinary. And why is our pleasure so special? Oh, let me count the ways.

Pipes and tobacco connect us not only to history but also to the very Earth we inhabit. Briar and tobacco leaf originate and grow from the soil, of course, to state the obvious. From dust (stardust, of course) to dust, as it were.

With that intro, the Pundit would like to ramble a bit about a love affair with traditional English pipe styles.

It’s a thing. Our thing. Some of us enjoy the tried and true English styles, while others of us go for the dashing Danish or Italians. And, the Pundit does indeed have Danish and Italians in the collection, straight grains, plateau rims, Italian giants, and more.

END_OF_DOCUMENT_TOKEN_TO_BE_REPLACED 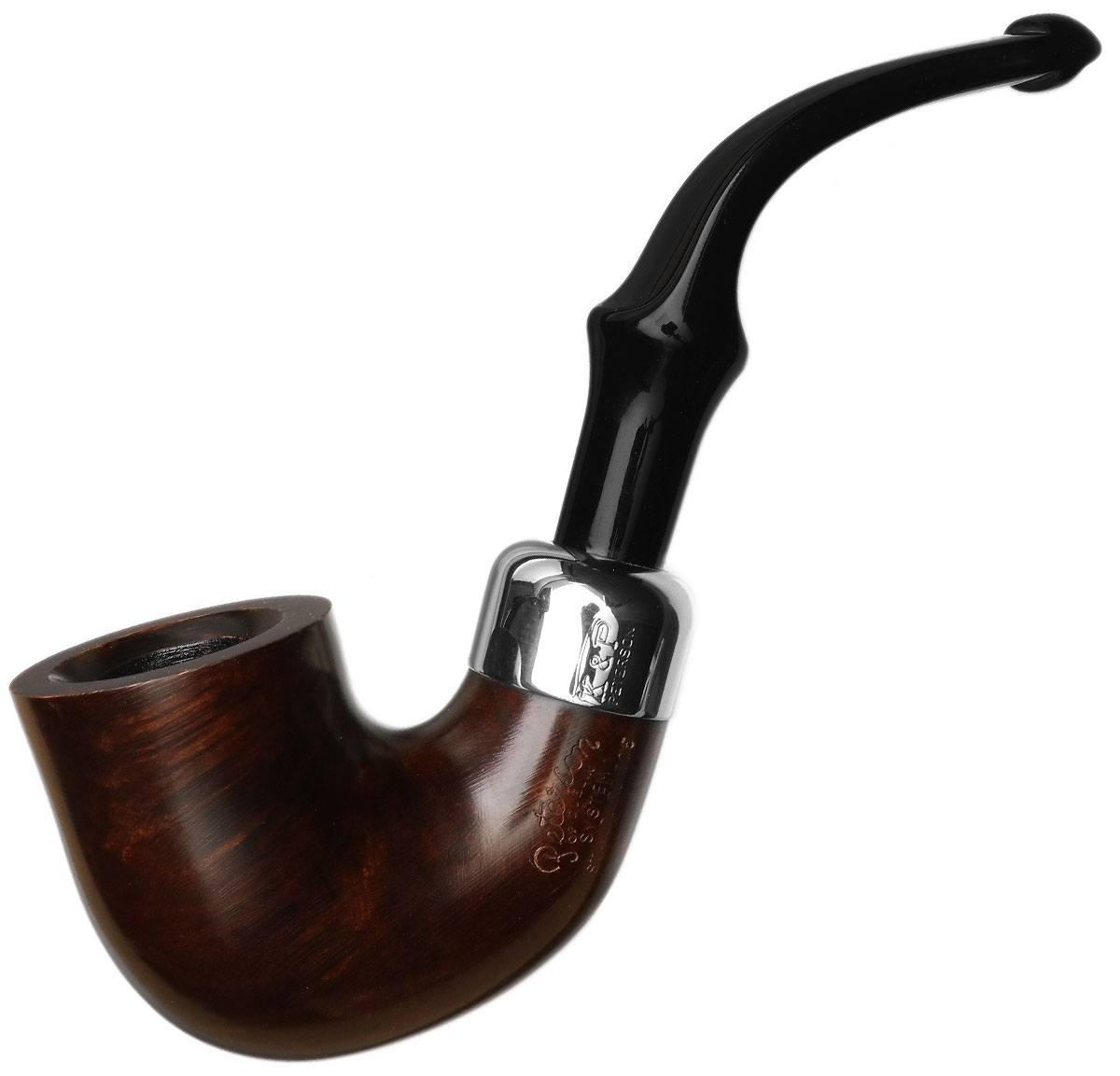